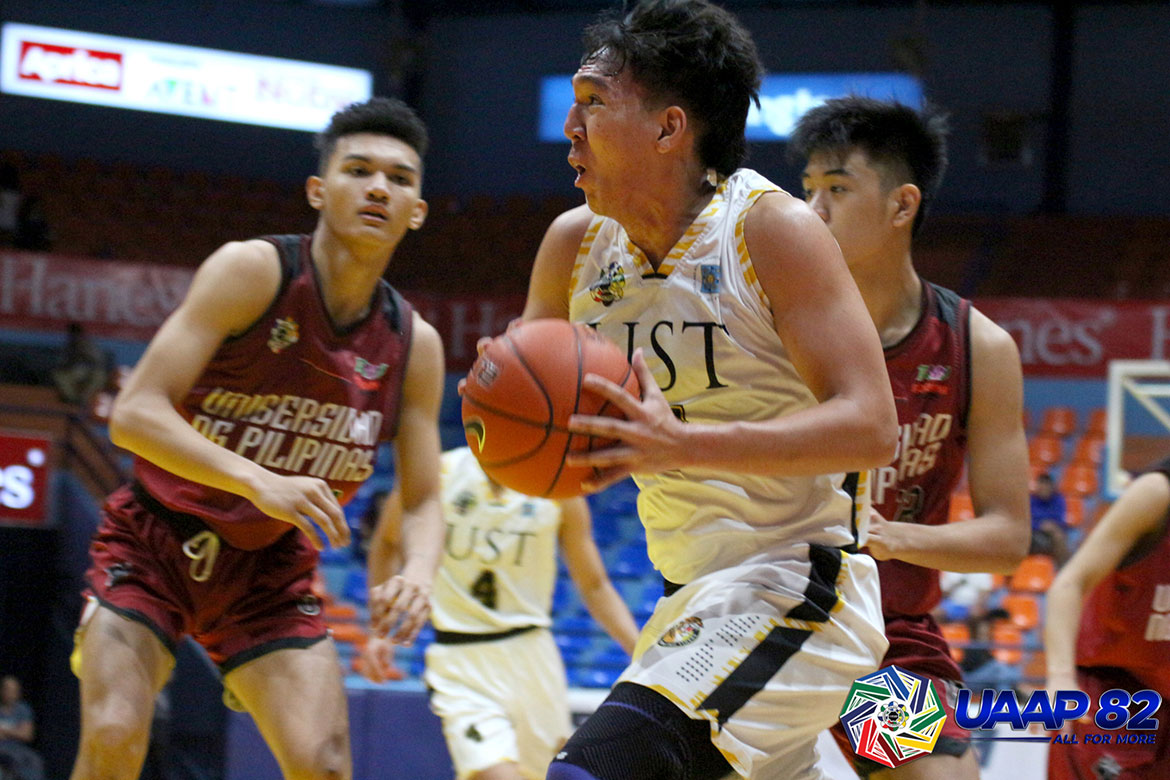 University of the Philippines head coach Bo Perasol has had his eye on Bismarck Lina for the past two years.

Now, he has a chance to get him.

Multiple sources closely monitoring the situation have told Tiebreaker Times that the 6-foot-5 big man will de-commit from University of Santo Tomas, and is currently in talks with the brass of the Nowhere To Go But UP Foundation.

“They are leaning towards joining UP,” said one of the sources, who requested anonymity.

Lina and his family will meet UP on Monday

The 19-year-old’s situation is complicated, though.

One of Tiebreaker Times’ sources alleged that Lina, who committed to UST last February 20, and other Growling Tigers enrolled at UST last week. UP will try to dispute that if they get Lina’s commitment.

If the dispute succeeds, Lina will automatically be eligible for UAAP Season 83 if he enrolls in the second semester. The men’s basketball tournament is tentatively scheduled to be held on February.

If not, Lina will have to sit out one year.

During his senior year in UST High, Lina averaged 16.6 points in 54.7 percent shooting and 10.9 rebounds per game.

Lina will be the eighth player to leave UST since the Bicol bubble scandal erupted.