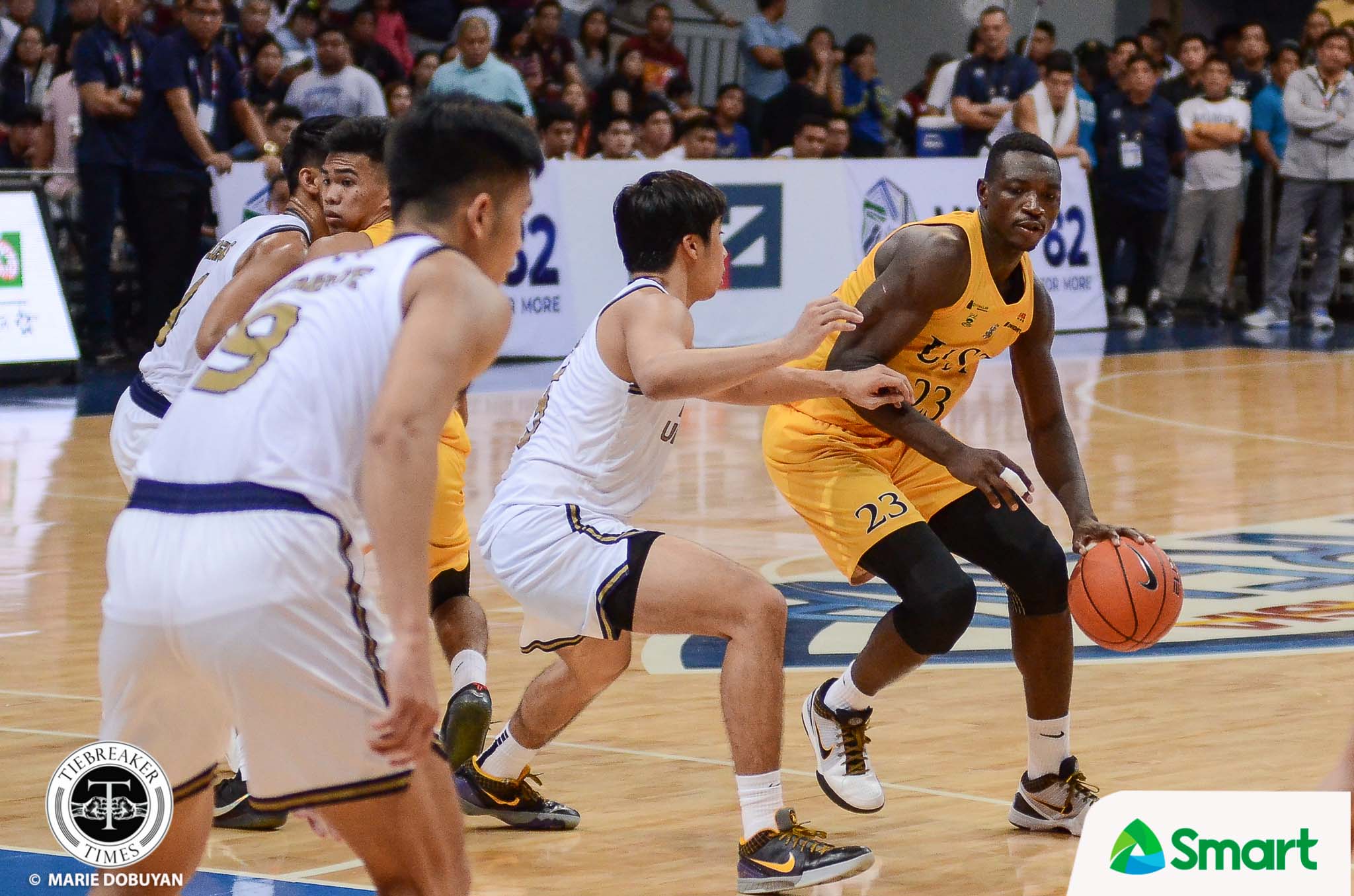 Soulemane Chabi Yo had payback in his mind, Sunday afternoon

The Beninese forward had 23 points on 8-of-12 shooting from the field, along with 20 rebounds and four assists. He paced the Growling Tigers’ 87-74 come-from-behind win over National University Bulldogs in the UAAP Season 82.

Chabi Yo said that their 70-71 loss to Ateneo last Wednesday fueled UST versus NU.

“We wanted to come back because we lost to Ateneo,” said the 23-year-old big man, who transferred from Colegio de San Lorenzo two years ago.

“We really wanted to win that game.”

But that eagerness to bounce back also shown its downside versus the Bulldogs. For Chabi Yo, that eagerness prompted everybody to show their best, but to the point where players were veering away from the system. 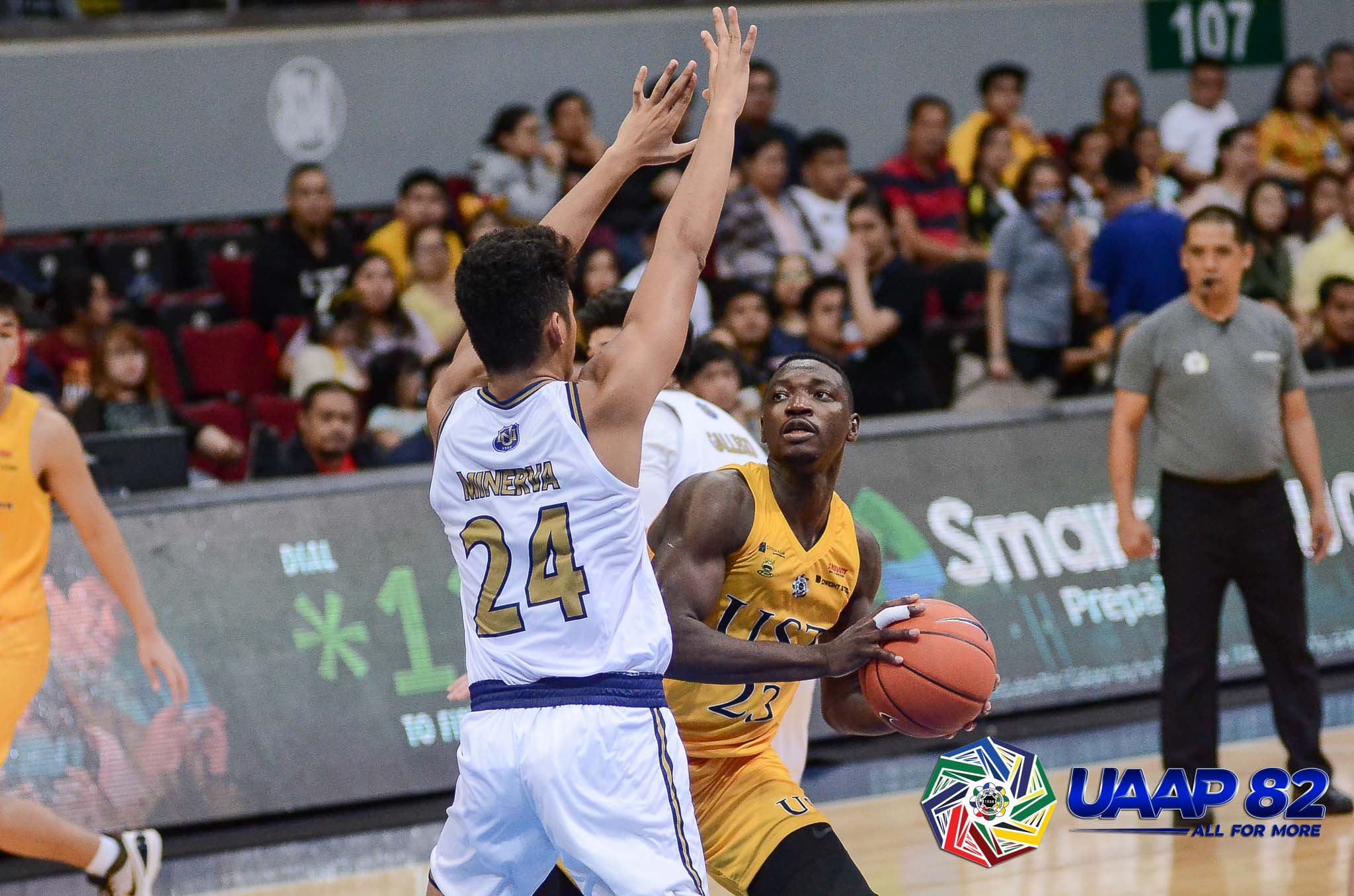 The good thing, though, said Chabi Yo, is that the team was able to play the way it was supposed to come the endgame. UST fought back from a 58-63 deficit with 42.3 ticks left in the fourth en route to the 13-point overtime win.

“But in the end — especially in the overtime — we come back to our game. We played as a team and it paid off,” he said.

Still, the 6-foot-6 beanpole iterated that they have to address this issue for much better showings in the next games.

“We have to learn from that. Good thing we didn’t lose. We were lucky. We have to do something about that.” 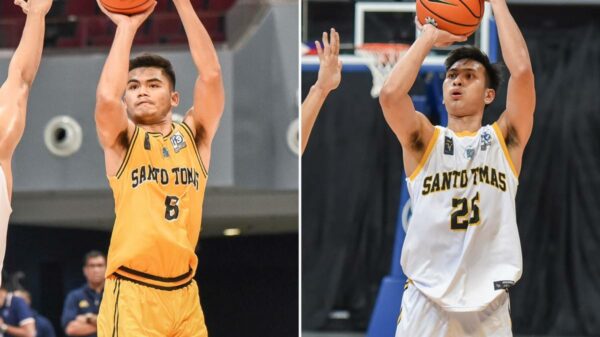 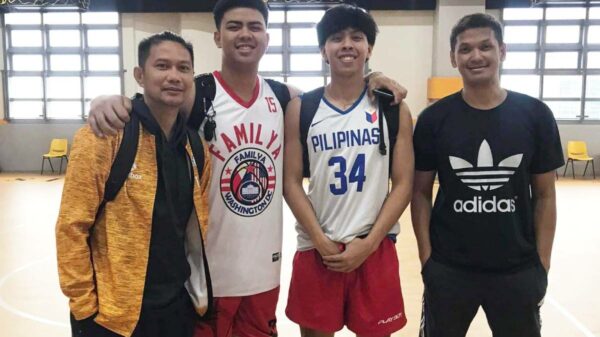