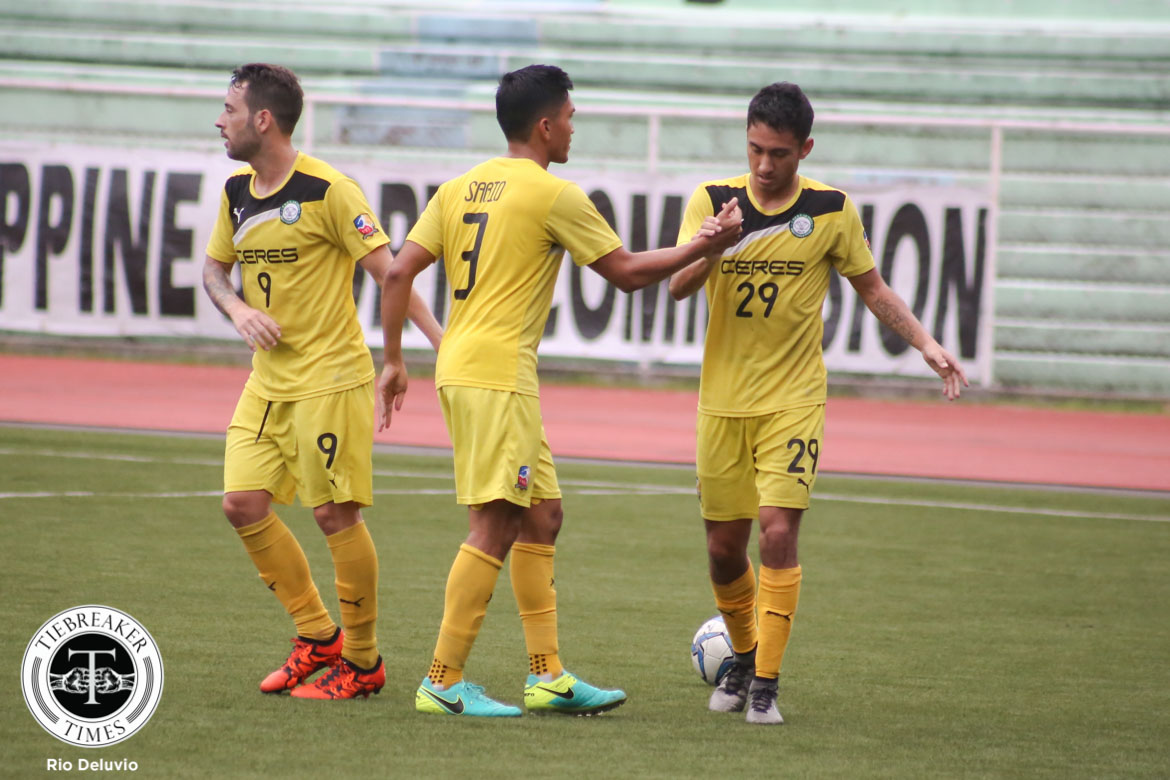 In one of the season’s most highly-anticipated matches, two streaks could both either end or continue after 90 minutes of action. It turns out neither run would be stopped at the day’s end.

In front of a sizeable crowd, the yellow-shirts used Kaya’s game plan to their own advantage. Seeing the away side played deep in their own half, Ceres-La Salle piled on the pressure in their attacking third.

After missed opportunities from either team, in the 9th minute Ceres’ Stephan Schröck wisely sent the ball over Aly Borromeo and attempted to shoot past goalie Micheal Acton. Instinctively, Acton challenged Schröck’s run, but the former was called for the foul.  Adrian Gallardo then blasted the consequent spot kick through the outstretched arms of Acton to break the deadlock.

The Busmen could have doubled the lead just five minutes after. Schröck sent a forward pass to Patrick Reichelt, who tried to reach the ball for a shot but ultimately sent it over. Both Ceres players went down in this play, with Reichelt having difficulty in running.

Kaya then adjusted and started to apply the pressure on Ceres’ backline as well. However, several attempts from Robert Lopez-Mendy from open play, and Kenshiro Daniels and Miguel Tanton from set pieces, produced nothing for the black-shirts.

Ceres turned to their exquisite passing game in the latter part of the first period. Even the absence of Schröck, who had been subbed out for precautionary measures, did not lessen Ceres’ prowess in the match.

After a long wait, Gallardo doubled his output and his team’s lead in the 38thminute. Bienve Marañon found his compatriot on the run and sent him a lovely pass, which the goal scorer finished.

In the second half, it was Kaya who started well as they tried to pull one back. Just two minutes after the restart, Tanton connected with Lopez-Mendy, but the latter sorely missed the chance.

Ceres made them pay for the missed opportunity as another enticing sequence of passes ended in the back of the net. In the 51st minute, Marañon saw Reichelt, injury and all, rushing from the right flank, and delivered a looping ball towards the latter. Reichelt then defeated Acton as he slotted the ball into the bottom corner for his squad’s third of the match.

The floodgates then opened for the yellow-shirts. Six minutes after that good team goal, Gallardo this time sent the ball into the box and Manny Ott, who came rushing all the way from the center of the pitch, headed the ball over Acton and into the goal mouth to put the game away at 4-0.

There was still half an hour left in the game, but Ceres-La Salle played confidently, showing Kaya that the win was in the bag. The home side limited the black-shirts to set pieces, which once again went for naught. It did not help for Kaya that eventual Man of the Match Kim Sang Min did well to deny the former any clear scoring chance.

After creating opportunities for his teammates, Marañon closed out the huge win in the 83rd minute with a sneaky lobbed shot past Acton, which Kevin Ingreso tried to follow up. The Kaya keeper mistakenly went for Ingreso instead of the ball, and paid for it as the ball went past his guard and into the onion bag.

“It was a good win. For us, these are championship games,” Ceres-La Salle Head Coach Ali Go started the post-game interview. The multi-titled mentor, who will concentrate on his post as Club Director after the first round, praised his wards for doing well inside the pitch. He said, “I think the team – the players are in good morale now. It is very important to finish this first round very strong. Now, we have our eyes on Global.”

The reigning champions will likely miss star midfielder Schröck in their penultimate match of the first round against Green Archers United FC, but Go shared that they will do everything to prepare the national team standout for next week’s battle against League leaders and rivals Global FC.

Ceres will face GAU on Thursday, July 14 at 4pm. Meanwhile, Kaya FC hope to resuscitate their campaign when they meet Agila MSA FC on Tuesday, July 12 at 1:45pm. 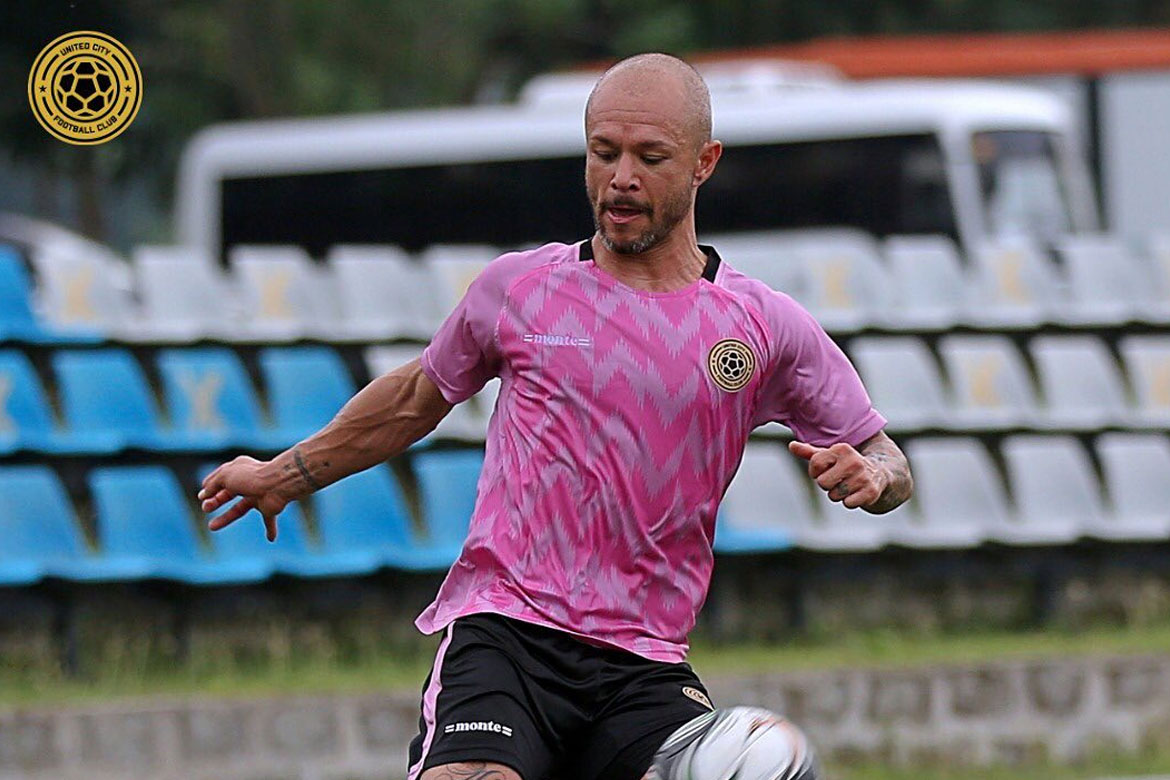 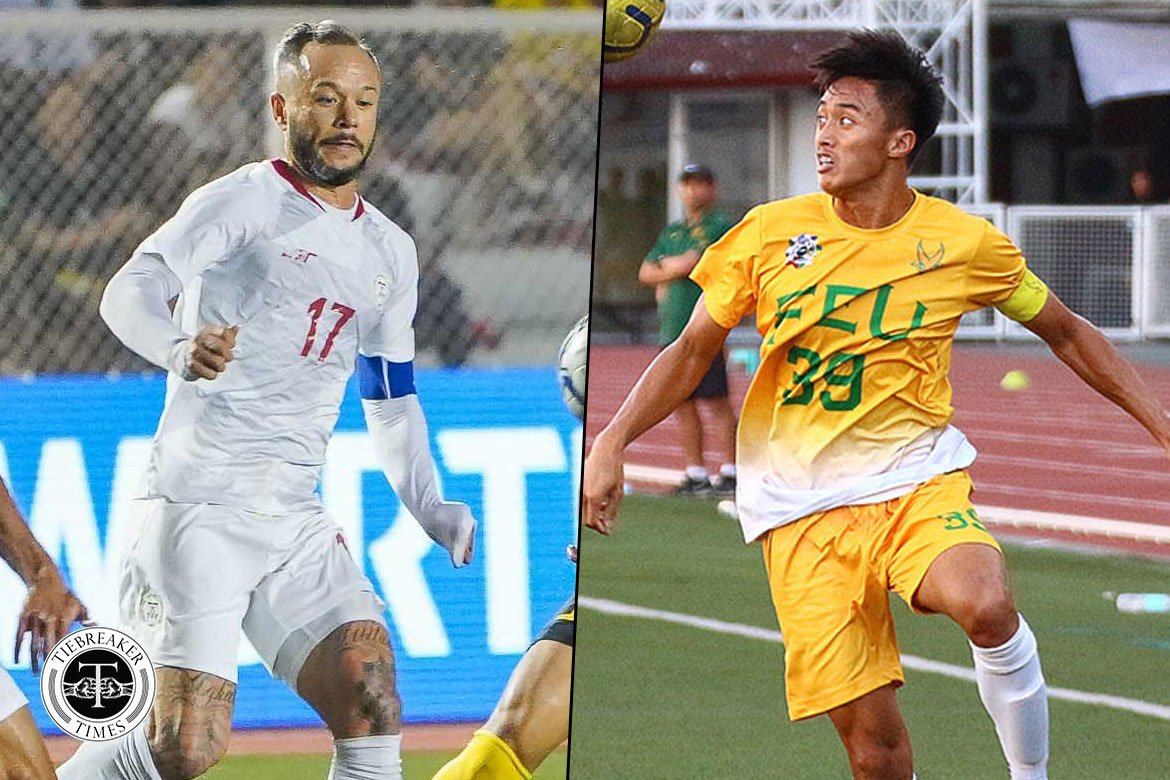 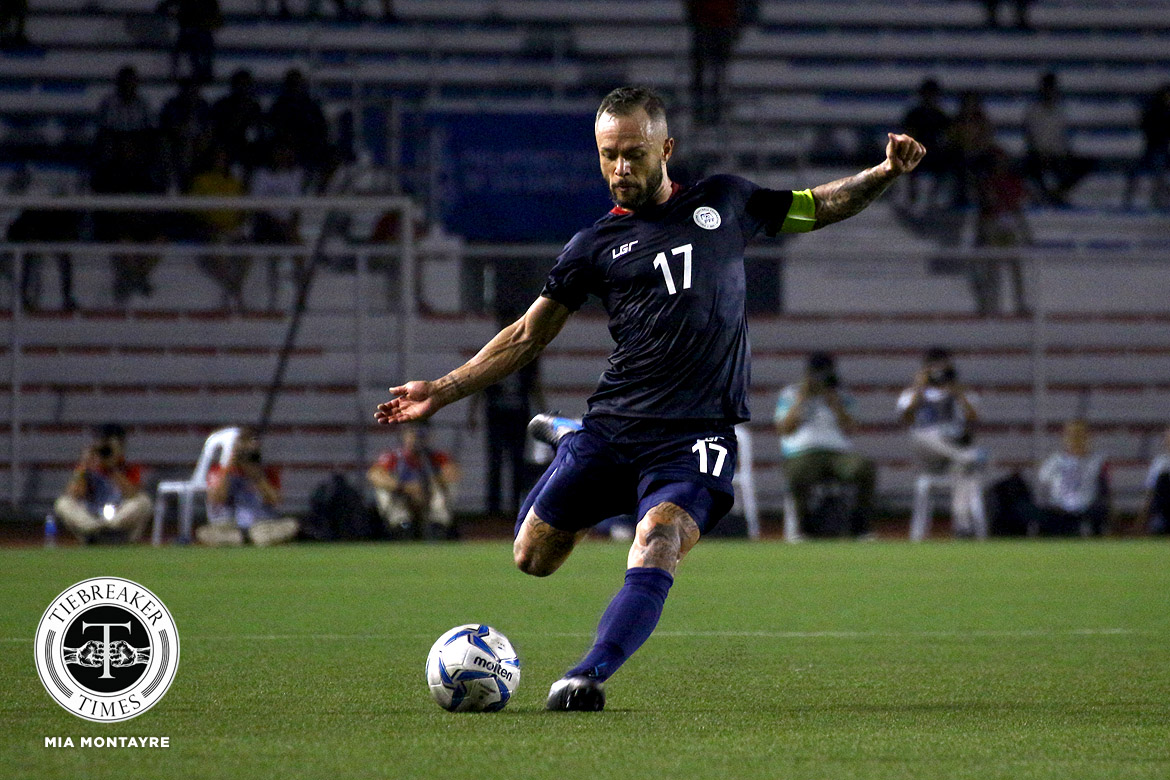 A familiar face is set to return to his old team under its new identity. In a post from its Facebook page Tuesday afternoon,...