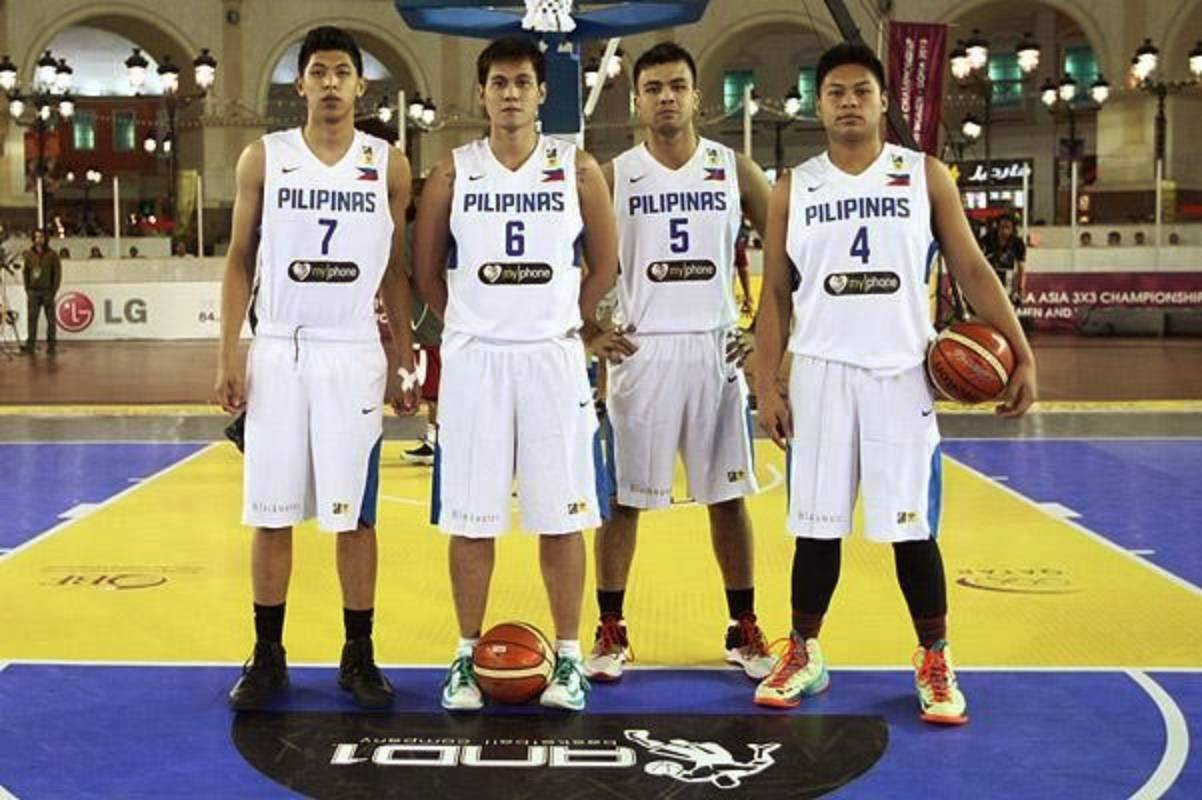 Bacon Austria finds himself back in the halfcourt game eight years later – a time when the emerging discipline was starting to gain ground globally.

This, as the second-generation cager will play for San Miguel in the inaugural PBA 3×3 season that starts next week at the Ynares Sports Arena in Pasig. 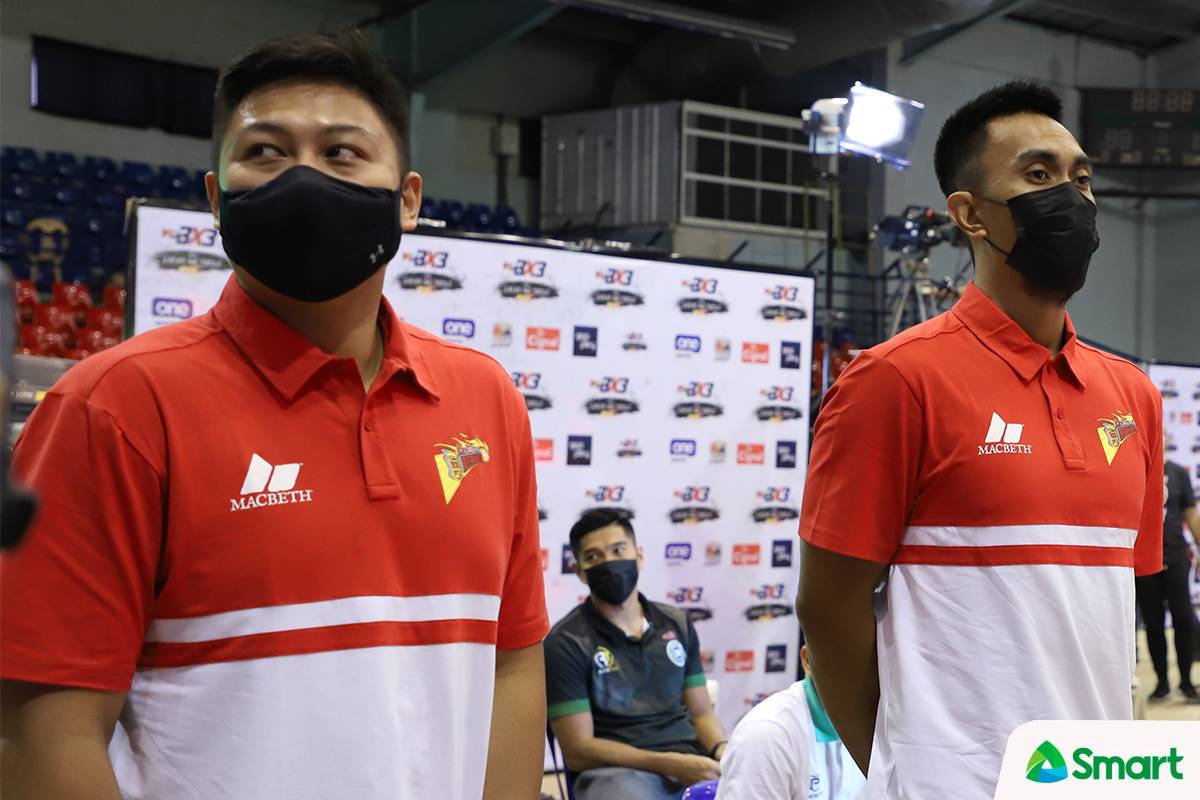 The Ateneo de Manila University product could still remember that stint like it was yesterday. He was part of the Philippine team that competed in the first-ever FIBA Asia 3×3 Championship in Doha, Qatar way back in 2013.

That squad also had Kevin Ferrer, Robby Celiz, and Gio Ciriacruz. All of them were members of Blackwater Sports, who would rule the PBA D-League Foundation Cup a month later. Pat Aquino was their head coach.

“Before they sent PBA players or pro players, they were sending amateur players at that time,” Austria recalled.

The Nationals showed much promise early in that showpiece, finishing the preliminaries with a 2-1 record. However, they bowed out after absorbing a 10-15 defeat in the hands of Jordan in the knockout quarterfinals.

“‘Yung four players na naglaro sa 3×3, played also for the 5-on-5 team ata nila,” shared Austria as that team had a young Ahmad Al Dwairi, who’s part of the Jordan team that played in the King Abdullah Cup last July.

Such an experience definitely makes the former PBA player a fitting leader of the Beermen in the forthcoming tournament. Although he embraces the role, Austria said it’s not just him who has a voice in the team.

Eyes will be on SMB if it could carry its winning ways onto the three-a-side. Austria is well aware of that, so he and his teammates vow that they’d all try to do the best they can in the highly-anticipated cage wars.