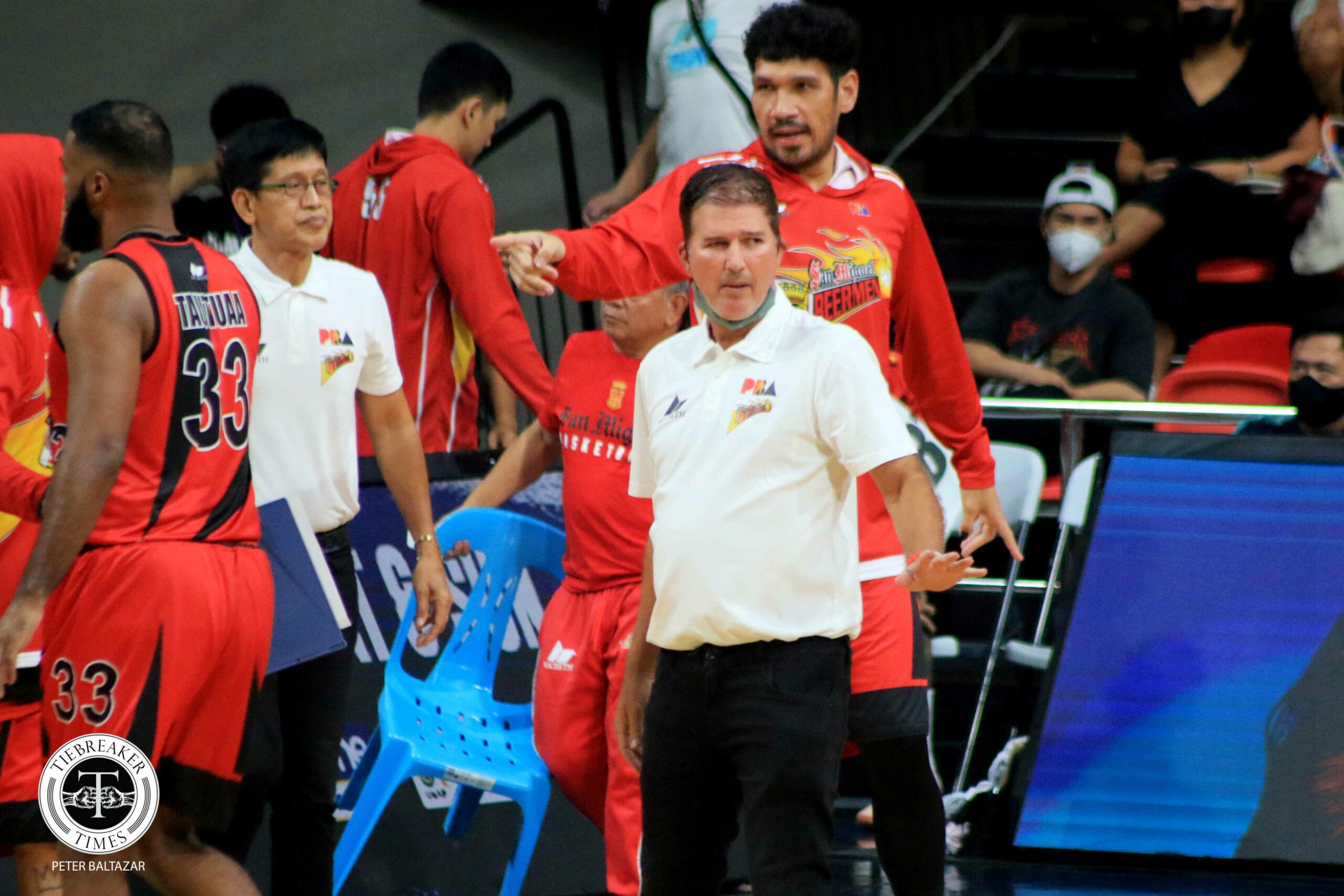 San Miguel is hoping to have head coach Leo Austria on board for their PBA Commissioner’s Cup duel versus the struggling TNT on Saturday.

The decorated mentor wasn’t around in the Beermen’s conquest of a short-handed Terrafirma Wednesday, the second game in a row that he missed.

He was not able to call the shots in their previous match against Phoenix Super LPG last week as he was placed under health and safety protocols.

“Siguro Talk N Text, I think he’s going to be ready,” offered lead assistant Jorge Gallent after their 131-103 win over the Dyip at the Philsports Arena. 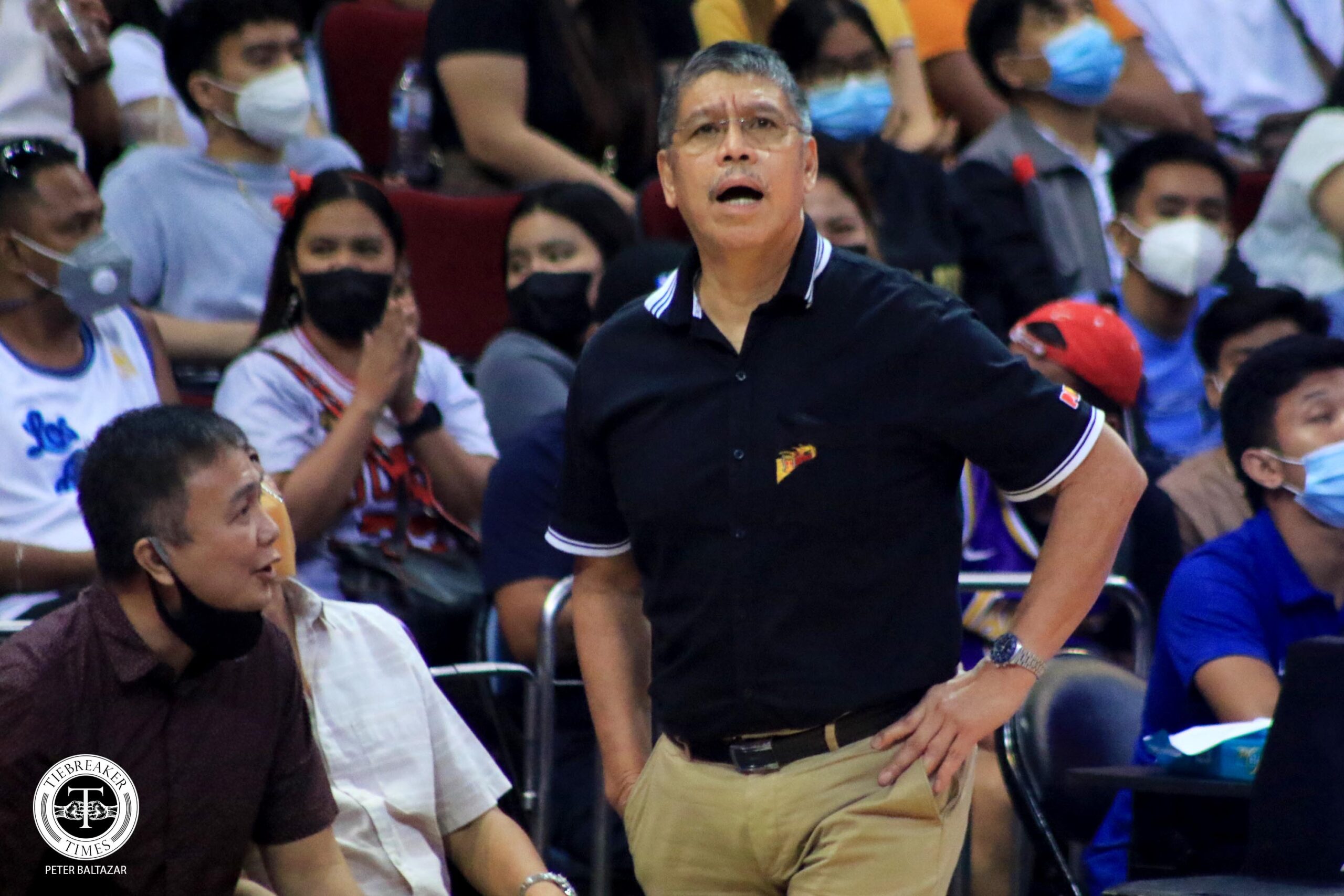 This is already the second time this season that Austria missed games due to the same reason, the first one back in the Philippine Cup last July.

Fortunately, SMB’s ship remained steady without him. It has now won both games he’s out, improving to sixth in the standings with a 5-5 card.

Still, the Beermen would love to have their chief bench tactician around especially against their long-time rivals, as they aim to stretch their winning streak to three for a chance to climb up the standings higher.

And having him once more would also give that sense of completeness to the squad after welcoming back June Mar Fajardo and Terrence Romeo.

The six-time MVP finally saw action against Terrafirma after a month-long absence following a throat surgery, while the former three-time scoring champion was in uniform again after eight months away due to a back injury.

“We hope he’s ready for Saturday’s game against Talk N Text,” said Gallent, who’s been with the proud franchise since 2011.

#ReadMore  From the Block: Can Meralco keep its composure or will San Miguel's pressure prevail?