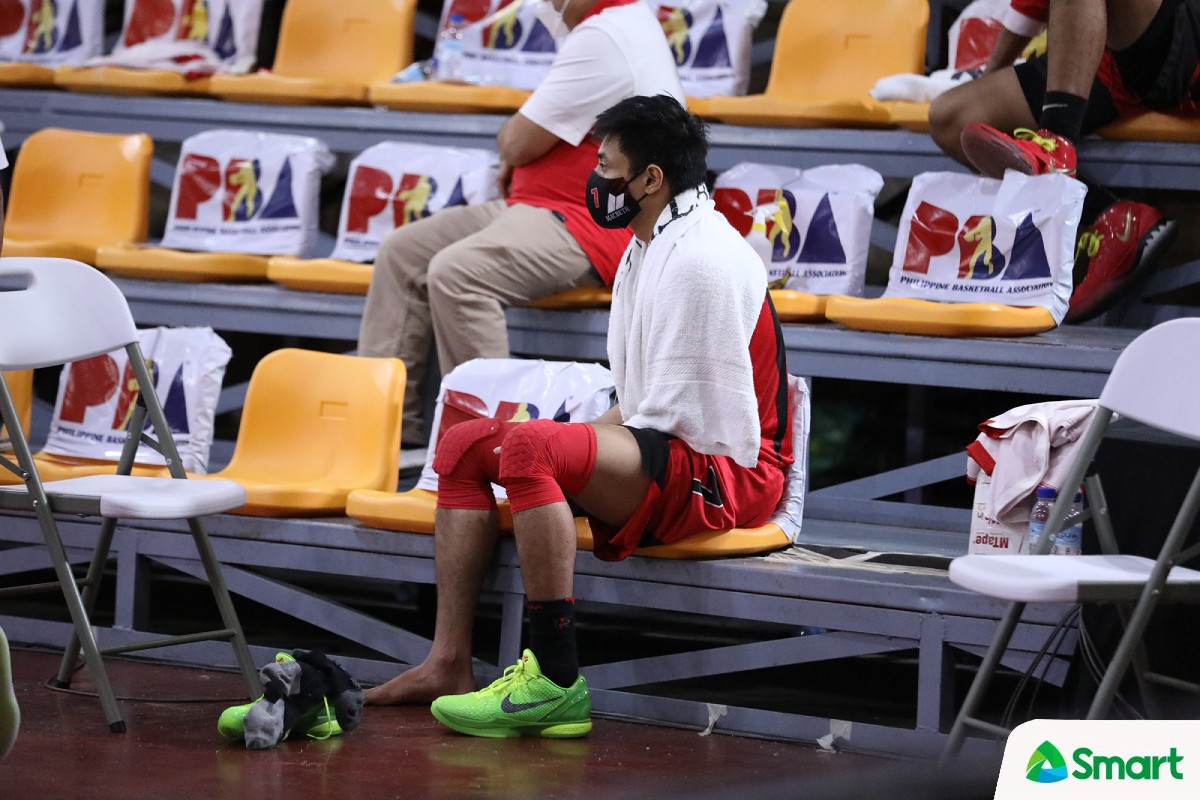 San Miguel can now heave a sigh of relief.

“He had an MRI last Sunday and good thing his Achilles is all intact,” the amiable executive wrote in a text message to Tiebreaker Times, Tuesday.

Romeo did not see action in the Beermen’s 90-100 loss to Magnolia last Sunday. He left the semi-bubble to have his foot checked thoroughly. 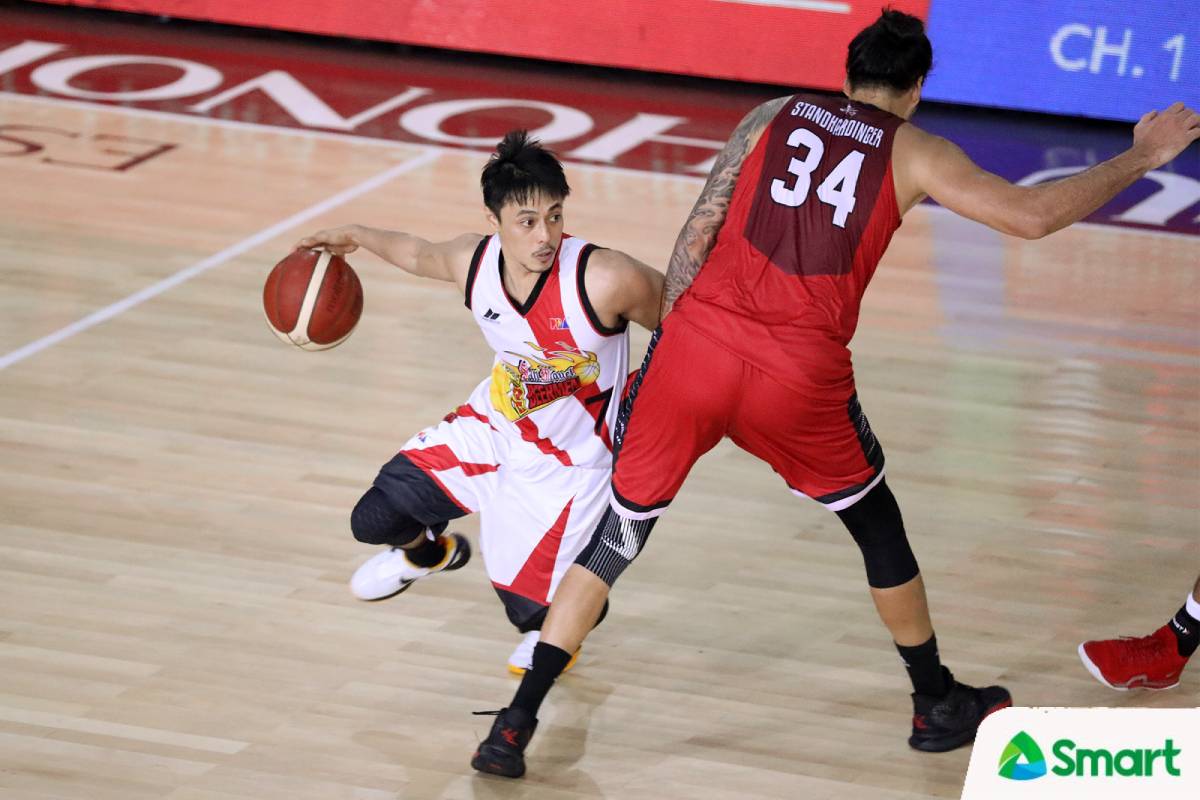 He got hurt late in the opening quarter of their dominant 110-80 victory over Phoenix Super LPG last September 17 and sat out until the end.

Prior to that, the former three-time scoring king normed 22.2 points, including a conference-high 29 in a 111-102 win over reigning champs Ginebra.

Abanilla, though, said that the 29-year-old guard still feels on his foot, and he will undergo another check-up soon.

“There is just inflammation and pain on his foot up to now. He will have another check-up and hopefully, we could get some better news,” he wrote.

This marks yet another injury for Romeo this year. He had just recovered from a hyper-extended knee, which he incurred in their season opener last July 18.

SMB is currently in the upper half of the standings’ top eight with a 6-4 card and will look to cap off the eliminations with a win versus Alaska on Wednesday.