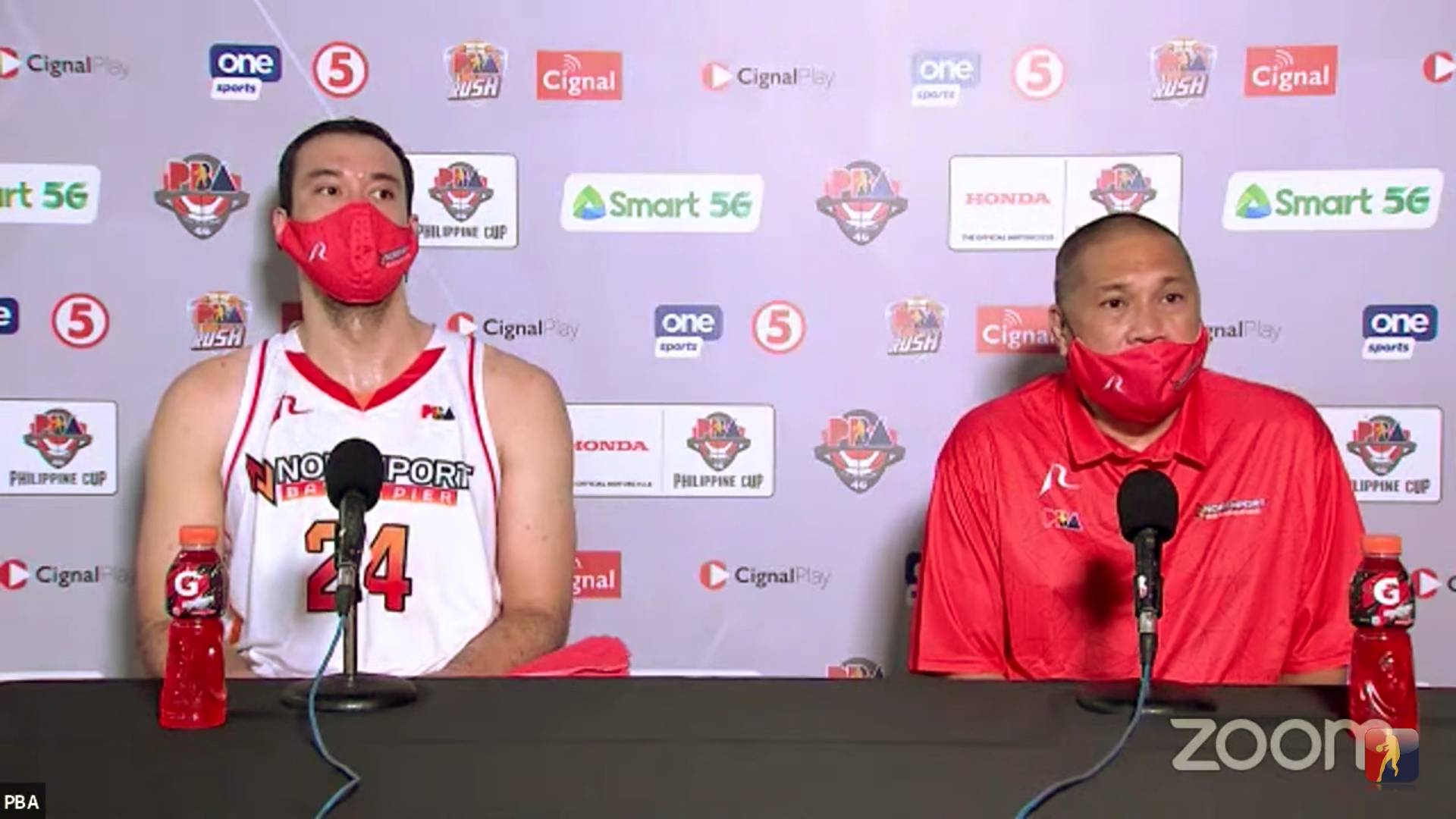 It’s water under the bridge now.

“I’m very apologetic to Greg and to the rest of the team,” said the veteran mentor, who pulled out the 7-foot slotman with 2.6 ticks left that gave the Hotshots enough leeway to execute the game-winning play.

“We patched up things.”

Proof that everything’s a-ok over at the Batang Pier camp was Sunday. They ground it out against a tough Rain or Shine crew, and emerged victorious through a thrilling 91-88 overtime win to perfectly atone for the stinging loss.

And Slaughter himself played a huge factor in the victory that also snapped their two-game slide. He finished with 25 points on 60-percent shooting from the field, together with 11 rebounds and a game-high six blocks.

The former BPC’s last swat helped his side seal the win. He blocked the potential game-tying three-pointer of Gabe Norwood as time expired — indeed a testament to how big of a difference he can make in the end-game.

“A lot of frustration last time, any time you lose a game. But that makes us hungrier for the next one,” said Slaughter.

“We trust in each other, coach Pido and we knew that we had to move on to the next one.”

Jarencio couldn’t be any happier with Sunday’s outcome. Not only did it give him his first win in Bacolor, but it was also his first with Slaughter. The Ateneo product did not play in NorthPort’s first win of the season last July 21.

“This is the first time.”