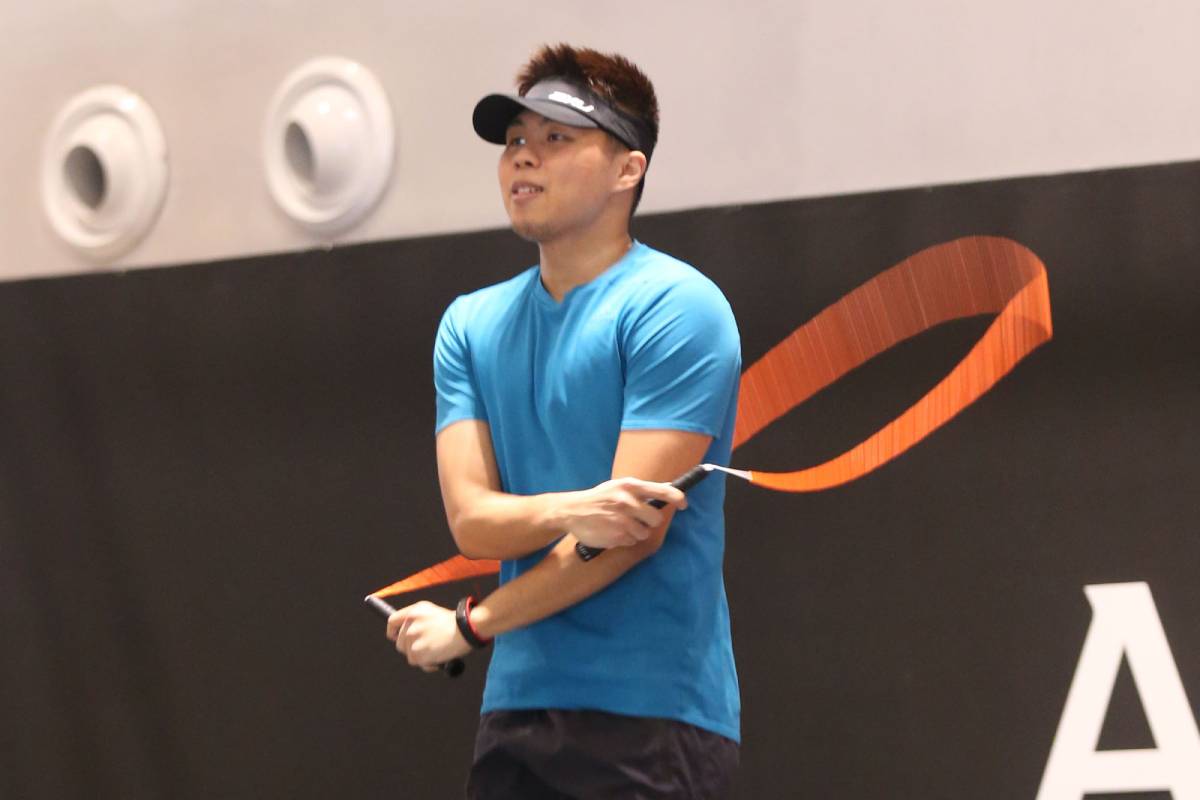 Seven months after his extraordinary feat was recognized by Guinness World Records, Ryan Ong Alonzo made the country proud once again by obliterating the world record for the most number of consecutive jump rope crossovers.

Combining great speed and timing, Alonzo, widely known as “Skipman” triggered a wild celebration from a small but highly-appreciative Sunday shoppers when he established the new mark during the “Unbreakable” event held at the Ayala Malls Circuit in Makati City.

In the presence of parents Tecson and Julie, and wife, Therese, the 35-year-old co-owner of Kumori Japanese Café made 3,732 crossovers right on his first attempt to erase the old mark of 2,405 which was registered by Indian Harbaksh Singh in December 2019 in Lok Vihar, Delhi in India.

Jump rope crossovers is performed by crossing the arms in front of the body and making a downward swing motion and jumping through the loop created.

A product of Xavier School, Alonzo did try to better his mark twice but failed in both occasions, making 3,282 in the second attempt and 3403 in the third.

“Tried to improve my record but I had the hard time sustaining my rhythm,” said Alonzo, who thanked his family and team – coach Benzi Yang in particular – for incredible achievement.

Like the first time he made heads turn, Alonzo will have to wait for a couple of months before his record would be confirmed or not by Guinness World Records.

Alonzo owns the world mark in the double under skips – an activity where a participant needs to jump up higher than usual while swinging the rope twice under his feet.

He took a little over 12 hours to establish his first record, but this time, he needed just 55 minutes to set a new one – a feat he attributed to the strict guidance of his coach. 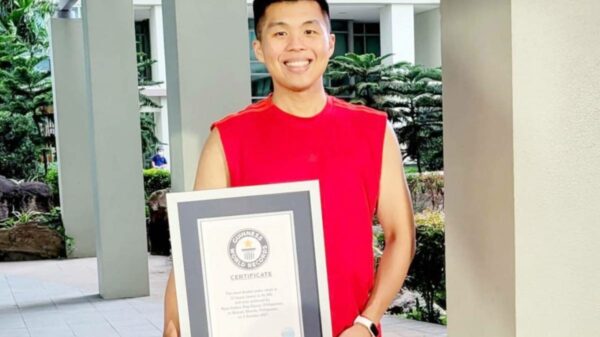 Ryan Ong Alonzo got an early Christmas present when his extraordinary feat was finally recognized by the Guinness World Records on Nov. 26 and... 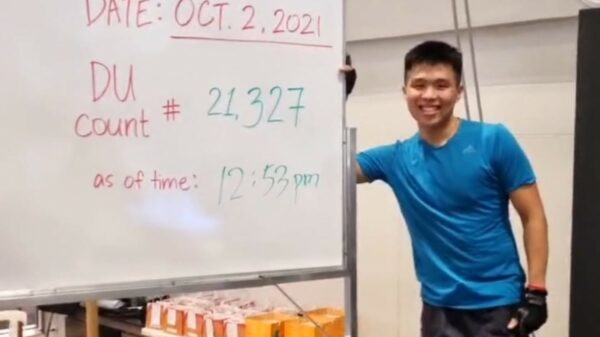 Ryan Alonzo displayed extraordinary speed and endurance to beat the Guinness world record for the double under skips during the Jump to Greater Heights...