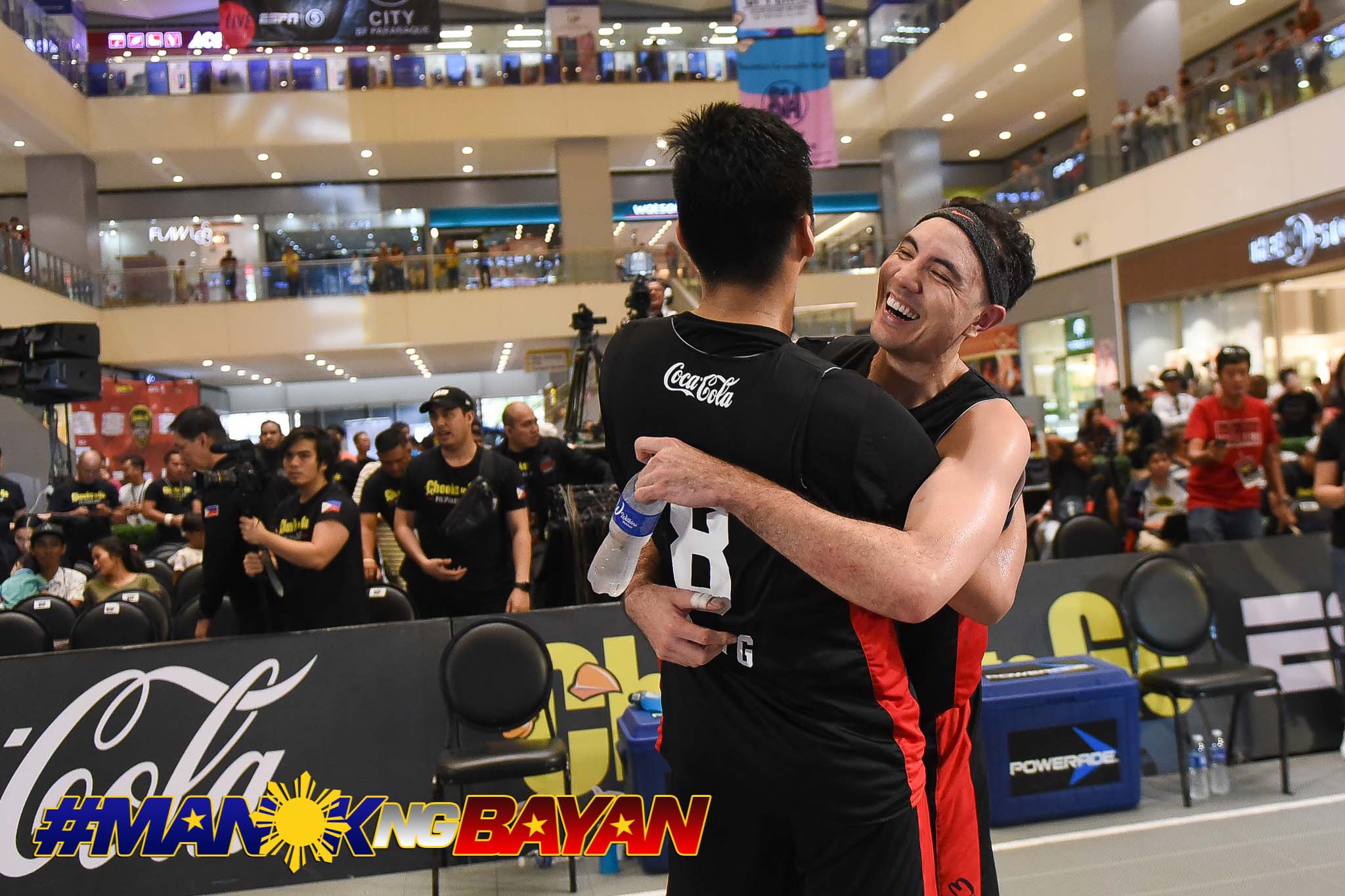 Leo De Vera will flex his vast experience in the halfcourt setting as he represents Sista in the PBA 3×3 inaugurals starting on November 20.

The 32-year-old is expected to be at the forefront of the Super Sealers in the cage wars owing to his rich background in the emerging discipline, which saw him become one of the country’s Top 10 players in the FIBA 3×3 rankings.

De Vera, a product of San Sebastian, was among the pioneering players of Chooks-to-Go Pilipinas 3×3 during its maiden season back in 2019.

Formerly a third-round pick by Mahindra in 2015, the Fil-Am guard joins a four-man team that also has Prince Rivero, Kenneth Mocon, and RJ Argamino.

Rivero, the seventh overall pick of Rain or Shine in the 2019 Rookie Draft, saw action in the 2021 Philippine Cup before this assignment.

The brother of rising star Javee was chosen at 29th overall, while the 5-foot-8 guard from St. Benilde was selected with the no. 41 pick.

Sista initially planned to parade former Chooks 3×3 MVP Franky Johnson, but the Fil-Am gunslinger was called up for the five-a-side.

The Super Sealers will be coached by Juven Formacil, the former mentor of Valenzuela in the Maharlika Pilipinas Basketball League.