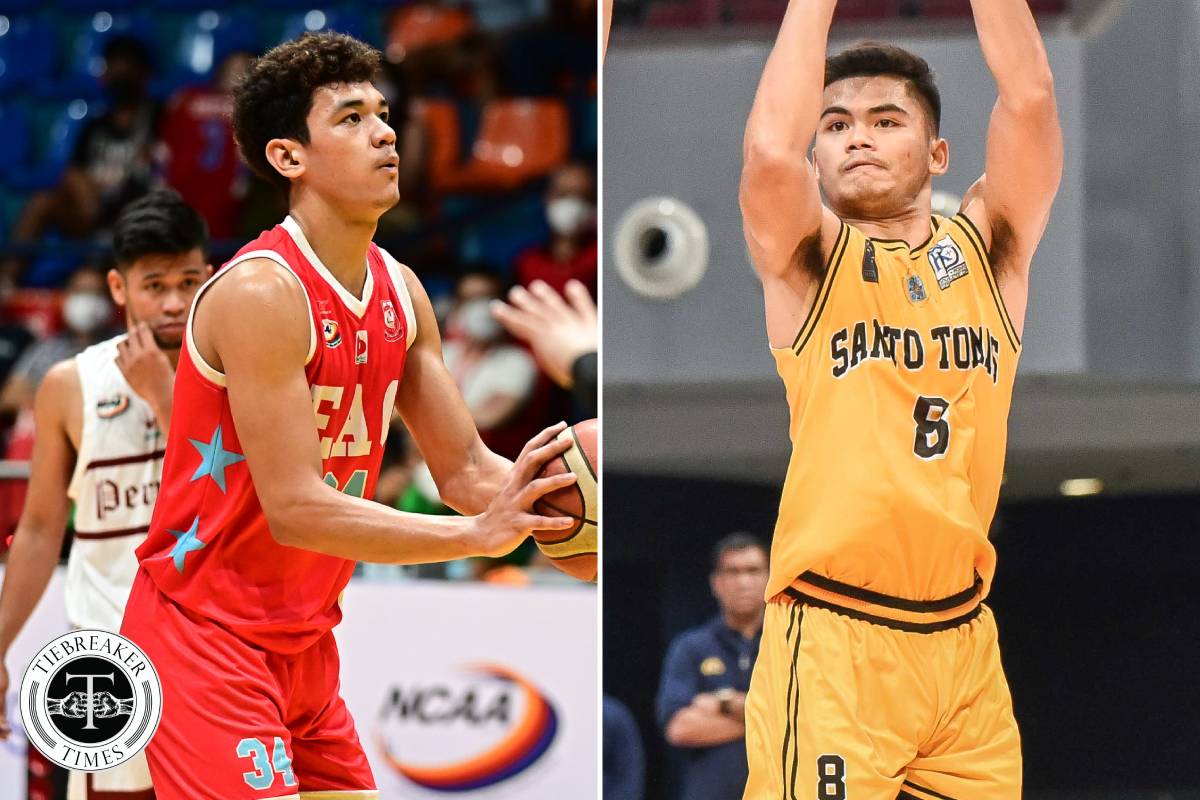 Sherwin Concepcion and Allen Liwag have both been cut from the roster during the national team’s practice at the Moro Lorenzo Gym in Quezon City.

Concepcion, a 6-foot-2 sniper out of University of Santo Tomas, only got to train with Gilas last June 4 as he finished his UAAP Season 84 commitments first.

Meanwhile, Liwag, a 6-foot-6 banger out of Emilio Aguinaldo College, had been training with the team since June 1. The 20-year-old native of Cavite is still a project, according to Gilas program director Chot Reyes.

Another pool member in Caelum Harris has left the country as he and the rest of Gilas Youth are already in Doha for the 2022 FIBA Under-16 Asian Championships.

In a welcome development, new addition Ricci Rivero has joined the team’s practice last Monday, formalizing his entry to the pool.

On the other hand, 6-foot-8 Kemark Carino had been training with the team as well. The free agent is making his return to Gilas for the first time since the Manama window of the 2021 FIBA Asia Cup Qualifiers.

Dwight Ramos is also set to join the national team on Friday.

Gilas will leave the country next week for a couple of friendlies against South Korea.

The Philippines will then head to Auckland, New Zealand to face the Tall Blacks on June 30 before hosting India on July 3 at the SM Mall of Asia Arena.