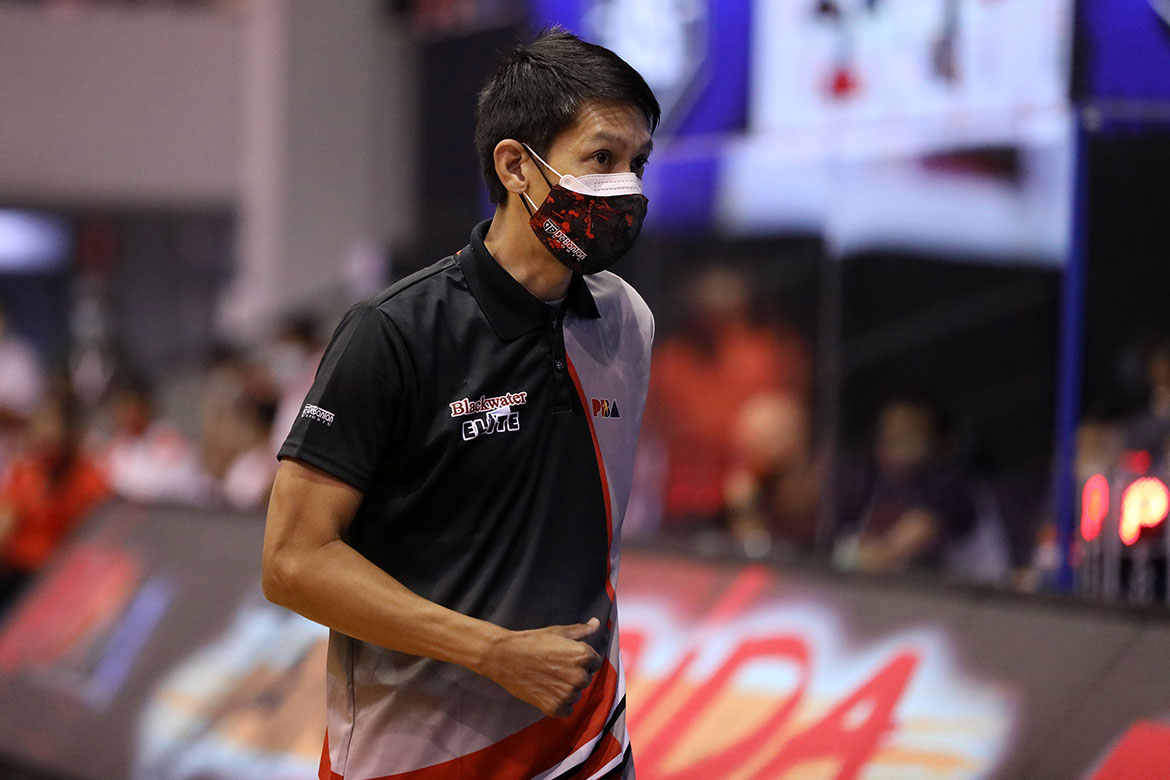 Today marks the first time Nash Racela has crossed paths with the flagship MVP franchise since his dismissal from his post as TNT head coach back in 2018.

The veteran mentor said prior that the game is nothing out of the ordinary — just another game he and the Elite have to play.

However, when both squads took the floor of the Smart 5G-powered AUF Sports and Cultural Center, he felt happy to see them once more.

After all, TNT is his family. Racela saw it all during his time there, from the highs to, of course, the lows.

Long before he became its chief bench tactician, he was an assistant to the decorated Chot Reyes, who arrived to the team in 2008.

Racela was also there when the MVP Group’s crown jewel won six of its total seven PBA championships from 2009-15.

“Of course, I worked with them for a long time, mga 10 years din ‘yun. So I’ve built relationships with a lot of them,” the 48-year-old said.