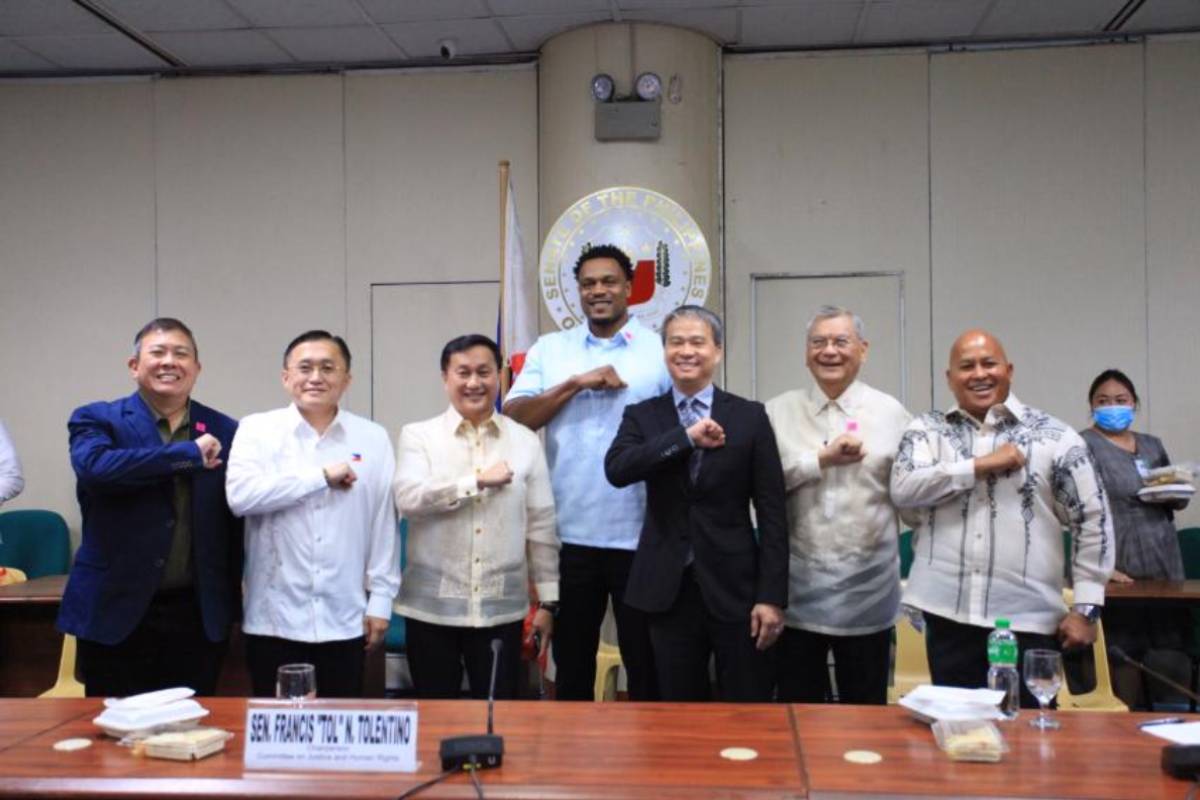 Justin Brownlee received yet another good news regarding his naturalization.

Without objections from other parties, The Senate Committee on Justice and Human Rights approved two bills that seek to naturalize the American cager.

Again in a barong, Brownlee appeared before the Senate on Monday, barely 24 hours since leading Ginebra past TNT in the PBA Commissioner’s Cup, 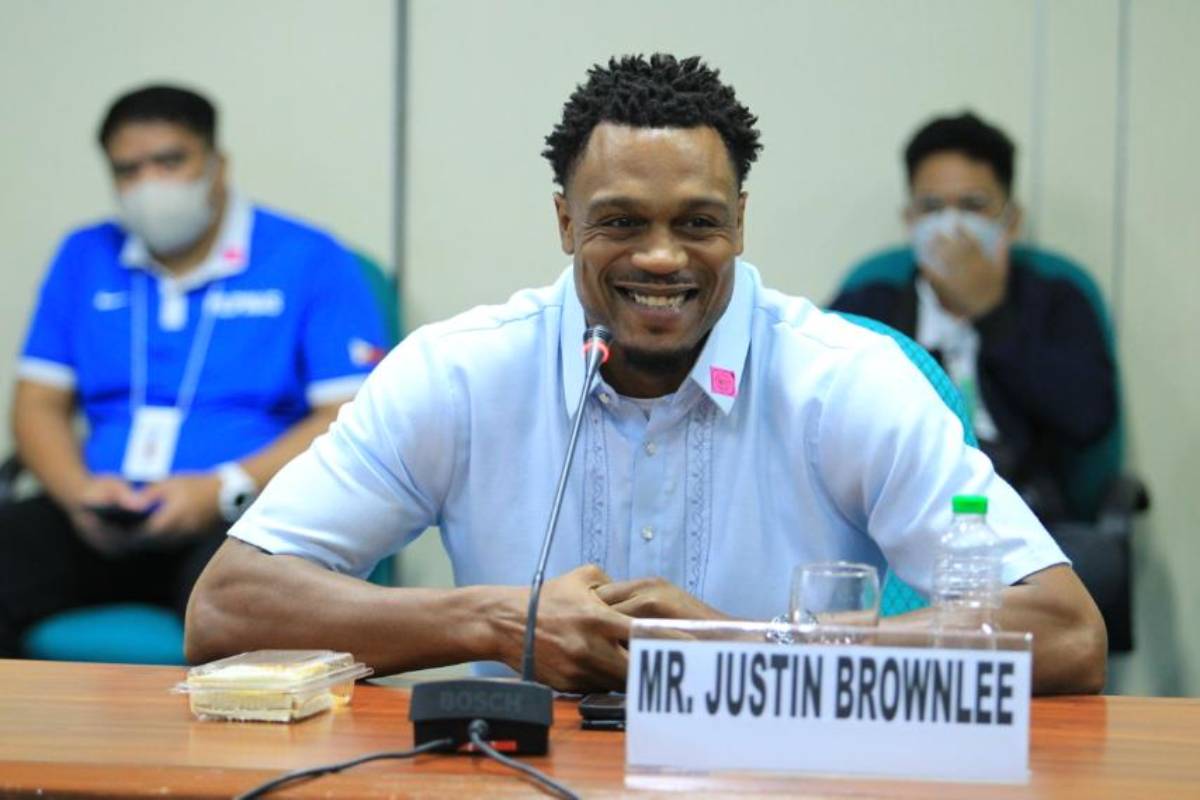 The Senate committee’s approval is another good step towards the plan of Gilas Pilipinas to utilize the 34-year-old guard in future international competitions.

The bills from the legislative branches will still be discussed in the plenary and will be forwarded to the President for signing into law after the third reading.

Should things fall into place, Brownlee could suit up for the Filipino dribblers in the February window of the FIBA World Cup 2023 Asian Qualifiers.