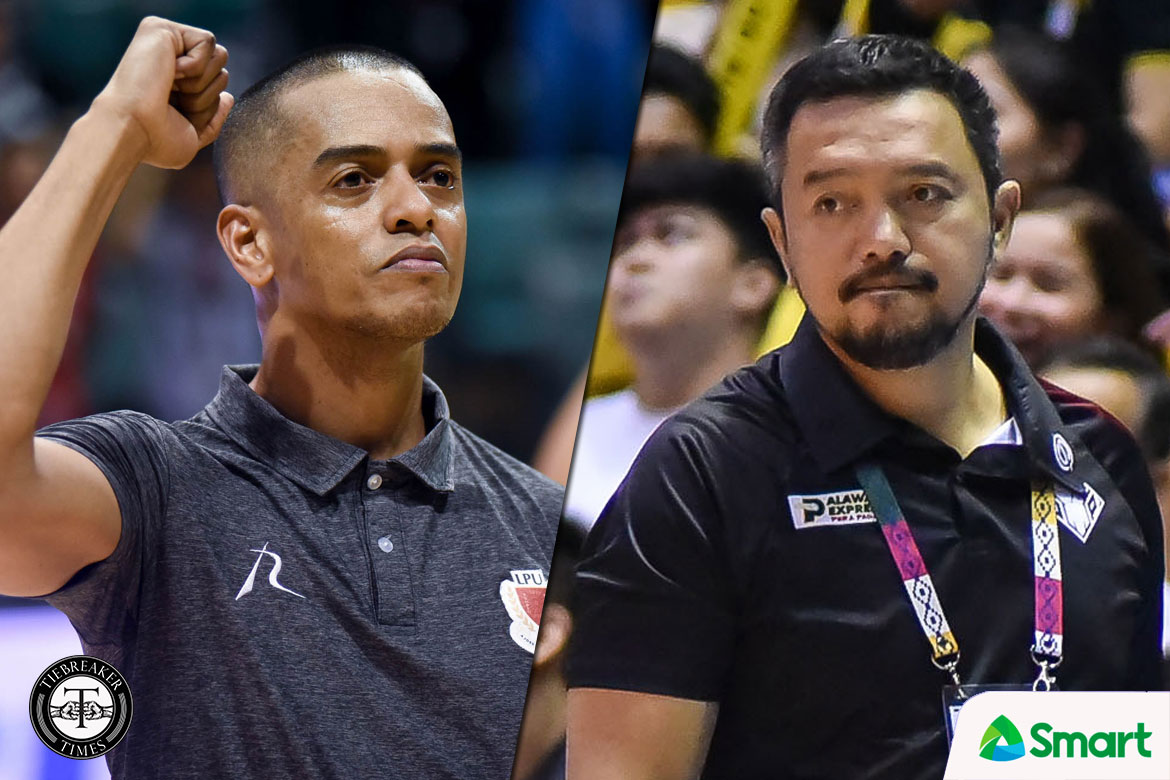 University of the Philippines head coach Bo Perasol felt relieved that his team still has one more chance to redeem itself after suffering a harsh 69-89 loss to University of Santo Tomas last Sunday.

“At the end of this, the silver-lining is we put ourselves in the situation that we have another chance, and that chance is going to be the last one for us,” said Perasol. The Fighting Maroons had earned themselves a twice-to-beat advantage after finishing second with a 9-5 record in the UAAP Season 82 Men’s Basketball elimination round.

“If we want to be given the chance to be in the Finals again, we really have to play better.”

But last Friday, Topex Robinson and Lyceum of the Philippines University could not say the same.

Just like the Fighting Maroons, the Pirates finished as the second seed in the NCAA Season 95 Seniors Basketball Tournament after tallying a 13-5 record. However, all they got was a 23-day rest. That’s it.

Lyceum ended up falling to Letran in the knockout semis, 88-92, ending their two-year run of making it to the Finals. 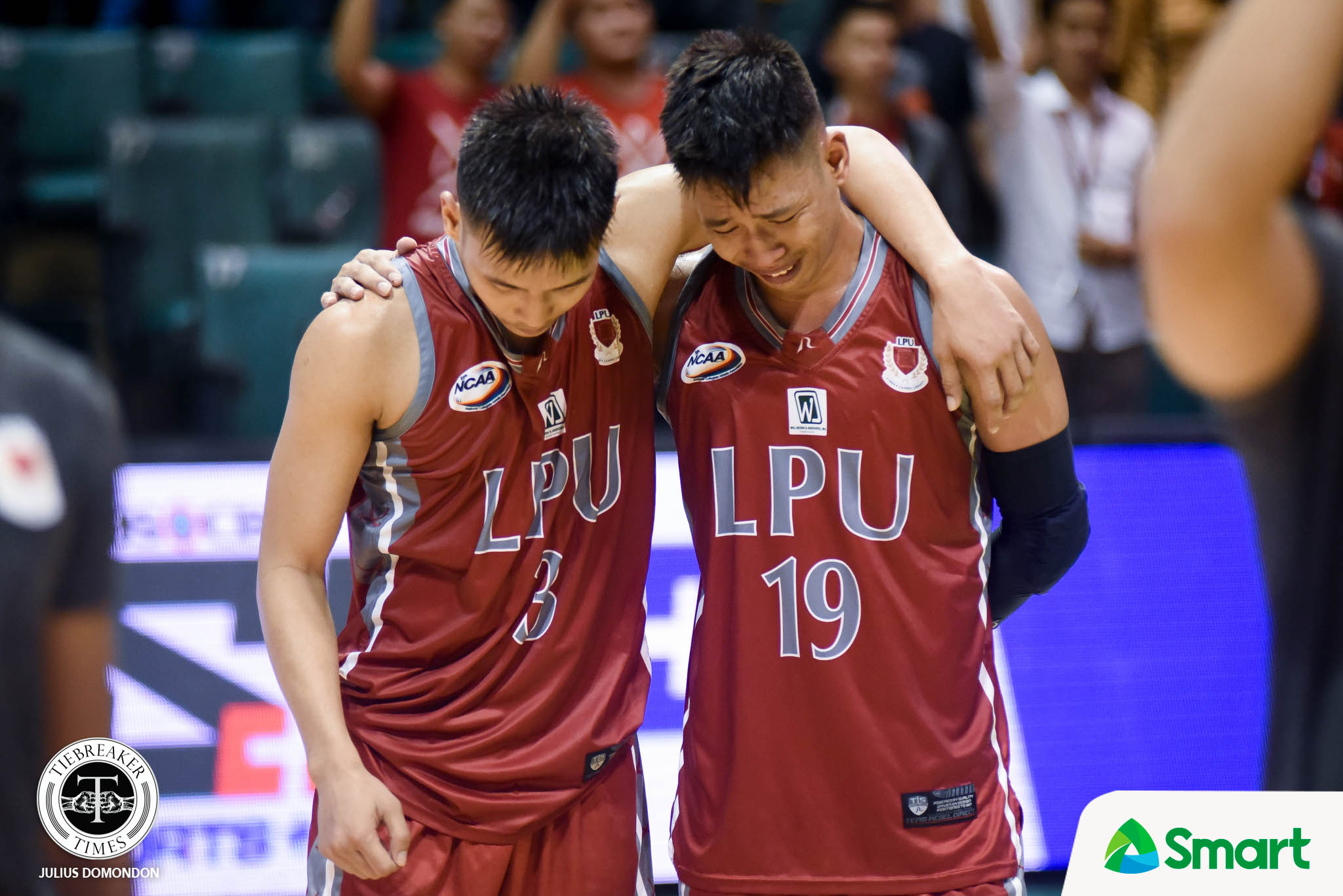 “You prepared all year long to be in that spot.”

Unlike in the UAAP, where the second seed still has a twice-to-beat advantage in a stepladder post-season, the NCAA does not reward its second placer with the same advantage.

This season, both Ateneo and San Beda swept the elimination round, resulting in no Final Fours in their respective tournament.

Perasol opined that finishing in second place in a tournament is already a feat in itself, and it should be rewarded. 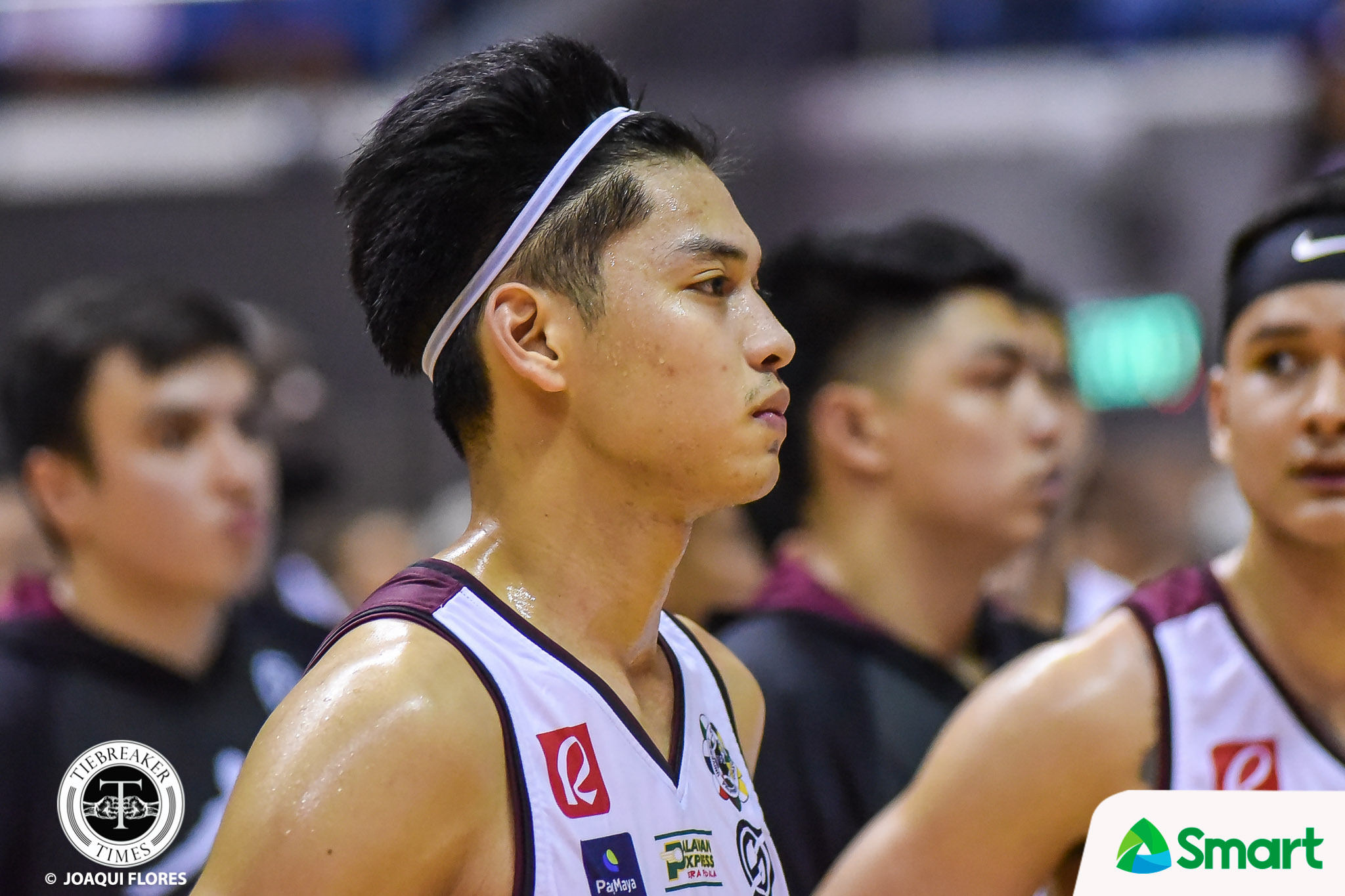 “‘Yun nga sinasabi ko. We were blessed enough. We have to get back to the work we did in order to get to that position. Ang titignan mo, ‘yung panalo sa La Salle e,” said Perasol about their 71-68 win over La Salle last October 27 that punched their ticket to the Final Four and afforded them an 11-day rest.

For his part, Robinson admitted that the long break did more harm than good to his team since at this point of the year, it’s hard to find tune-up partners.

Still, Robinson admits that Letran was a better team last Friday. But he hopes that the Grand Old League revises its rules regarding the second seed’s incentive when a stepladder happens.

“I hope they look at it. Baka ‘di kami beneficiary next year, pero sana magkaroon ng ganung balance,” he said.

“I hope it’s something the NCAA looks at.”

Perasol, on the other hand, is just glad to have another crack at a Finals ticket.

Bryan Bagunas to make most of time with PMNTV in Japan

Despite shoulder injury, Kobe Paras still fighting for UP