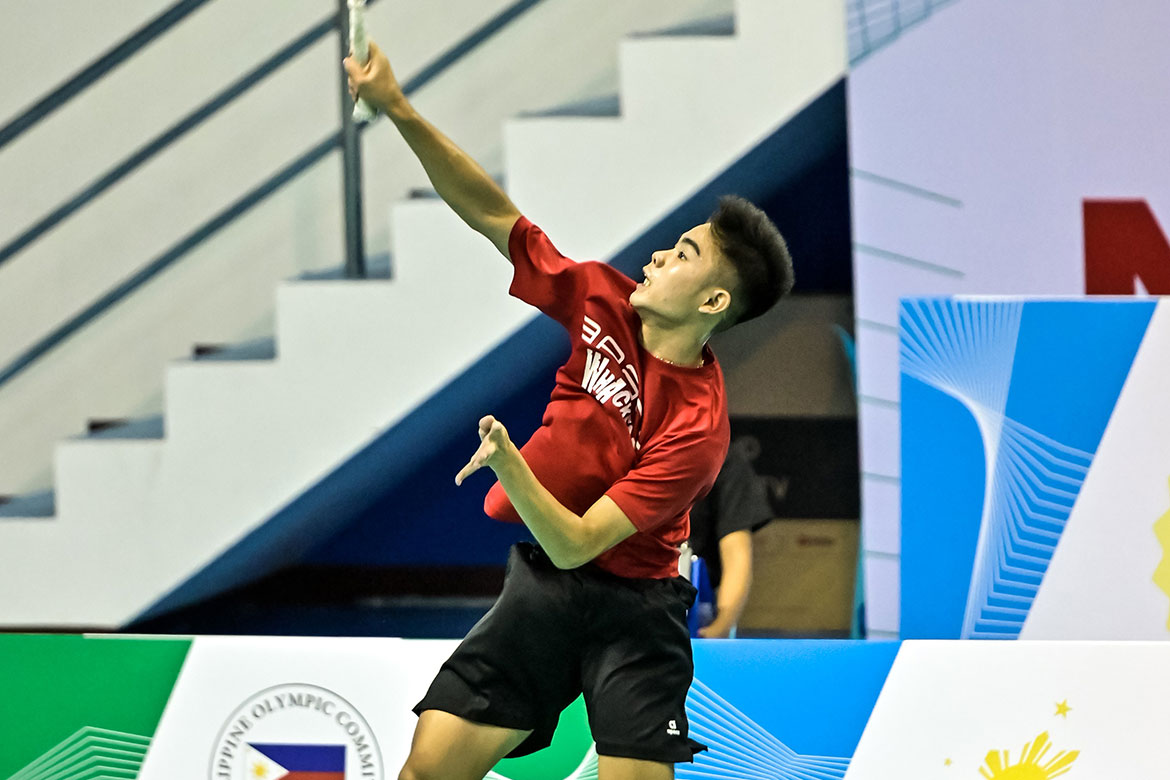 Former national team and De La Salle University standout Gerald Sibayan came out swinging with two wins to move into the third round as well. Sibayan first took down Aaron Prieto, 21-7, 21-13, in the tournament’s first match. He then survived Guillian Rodriguez later that afternoon, 20-22, 21-14, 21-10.

The other seeded entries who advance to Monday’s matches are joint-ninth John Yabut and sixth-seed Michael Cudiamat.

Yabut stopped Roswell Licong in two games at 21-13 21-19, while Cudiamat won on walkover over Joshua Morada.

The men’s singles event goes full blast in the third round on Monday, with top-seed Ros Pedrosa and the rest of the seeded players joining the fray. The former UAAP MVP Pedrosa will take on Vicarlo Buenaventira, Jr. to open his campaign.

The tournament serves as a test event for the 2019 Southeast Asian Games badminton competitions. 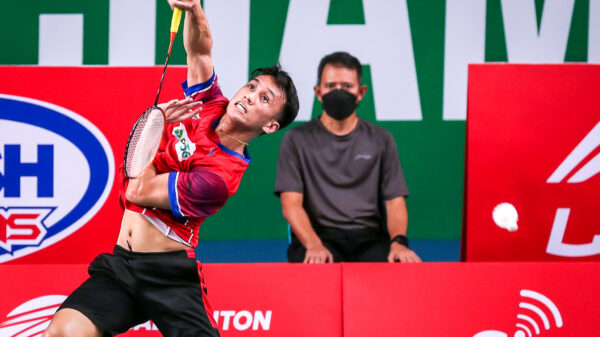 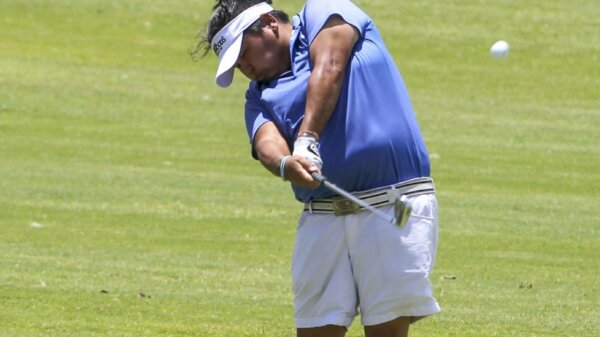 Chihiro Ikeda off to blazing start in ICTSI Sherwood

Chihiro Ikeda, gaining much from a long respite to heal an injured hand, took charge in a topsy-turvy opener of the ICTSI Sherwood Ladies...