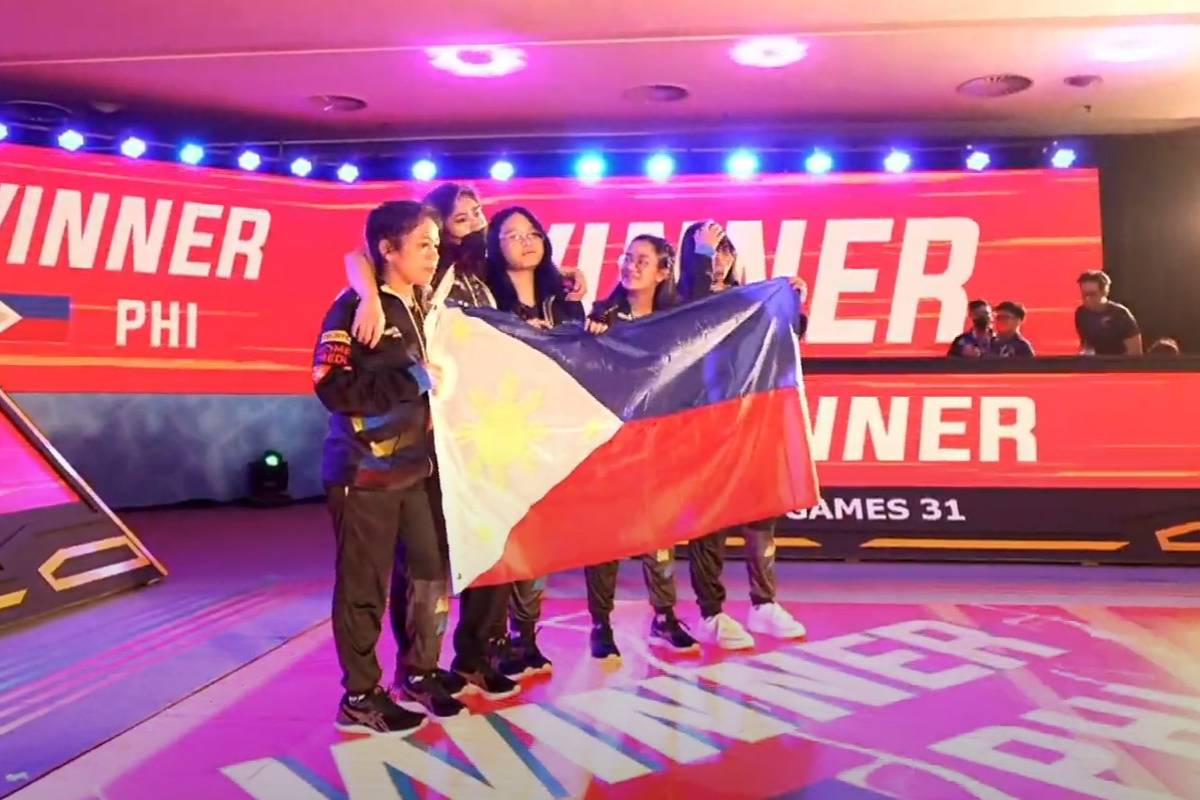 SIBOL made a statement to start their 31st Southeast Games campaign in the women’s division of League of Legends Wild Rift, Tuesday evening.

The country’s national women’s League of Legends Wild Rift team swept day one with a clean 4-0 slate, handing the host team Vietnam its first taste of defeat after a dominating 20-4 victory.

The Philippines and Vietnam both had an identical 3-0 record coming into the game, but SIBOL Esports showed that it was theirs to win right from the gates after starting with a 9-1 scoreline courtesy of Jiana Joanne “Jeeya” Llanes’ Nasus kill in mid.

Vietnam had no answer as they struggled in the kill column eventually resulting in a 4-20 defeat — its first loss in the tournament.

Angel Danica “Angelailaila” Lozada’s Xin Zhao led the Philippines in the kill column with six to go along with eight assists while only dying once.

Charize Joyed “Yugen” Doble (Senna) and Jeeya both feasted in the assist department as they finished with 15 and 14. respectively.

In their SEA Games debut, SIBOL took down Thailand with a 22-14 scoreline, before extending their win streak against Singapore via a 22-11 victory.

The Philippines routed Laos, with a 33-6 outing, prior to their match against Vietnam who had an undefeated record of 3-0.

Three Filipinos in PUBG Mobile are currently in the top 15 after Match Three on the third day.

Meanwhile, Francis Carl “Range” Fusingan is trying to crack the top 10. He is currently at the 12 spot.