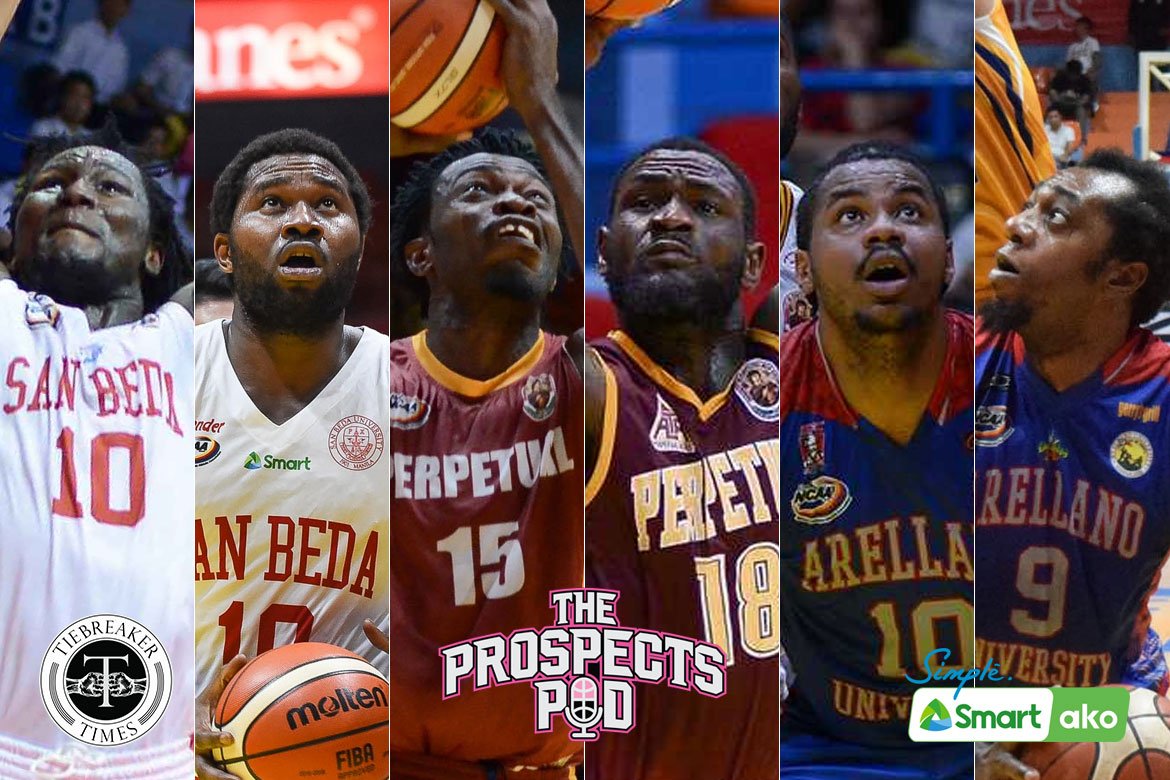 Starting next season, foreign student-athletes (FSA) will be banned from competing in the NCAA, the country’s oldest collegiate league.

But for Season 90 MVP Scottie Thompson, this rule has its pros and cons for the league and its student-athletes.

“Siguro may positive thoughts, at the same time may negative din eh. Halo eh,” said the Perpetual alum in last Friday’s episode of The Prospects Pod, presented by SMART and supported by Chris Sports.

To start with the advantages of the ban, the Ginebra guard said it will give NCAA big men — who usually play under an FSA — the limelight they really deserve.

However, with the exclusion of the imports, Thompson pointed out it will also take a toll on local big men’s toughness, stating that FSA helps lift the level of competition.

Host Kiefer Ravena agreed and added that even to guards like him, FSAs help them get better competitively.

Having imports on the collegiate level also prepares the local players heading into the professional ranks, where the players are bigger and stronger — not to mention there are import-laden conferences.

But with the league’s ManCom’s decision already final and here to stay, Baser Amer and Jio Jalalon shared what the players need to do.

Ravena, though, still hopes for the league to lift the ban on the FSAs, for the main reason of these athletes are students first and foremost.

“Hopefully they can find something… Alam ko they can meet in the middle, na papayagan at the same time may mga rules na mama-maximize pa rin ‘yung mga local talents natin,” said the Ateneo alum, who hosts the show alongside journalists Norman Riego and Randolph Leongson.