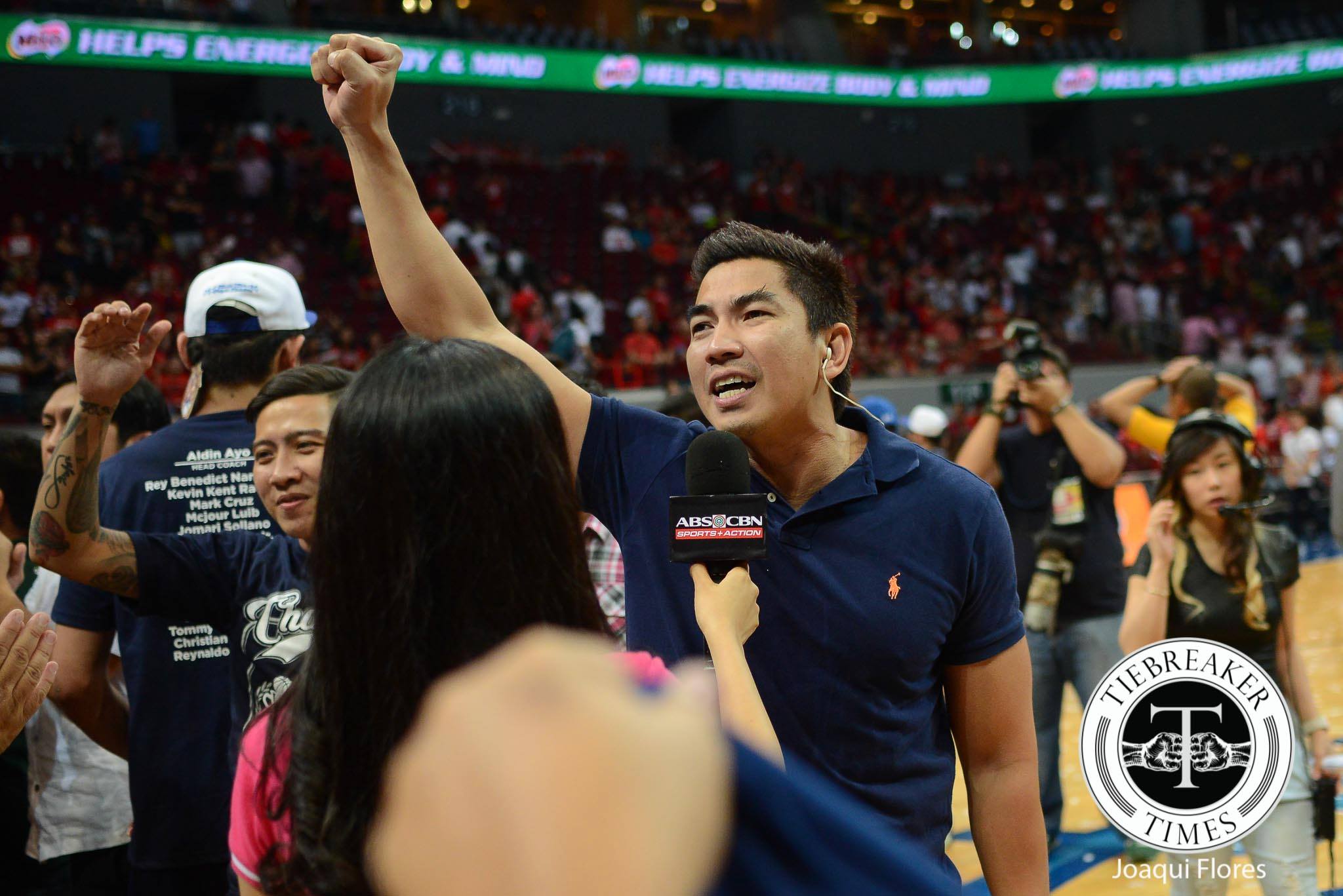 Former University of Santo Tomas head coach Aldin Ayo has been slapped with an indefinite ban by the University Athletic Association of the Philippines.

In a statement, the league forced its hand with Ayo because “He endangered the health and well-being of the student-athletes under his charge when he conducted the training during a government-declared state of public emergency intended to arrest the COVID-19 outbreak”.

But does that mean that Ayo can just jump ship to another league? Not quite.

Ayo’s suspension is one of the topics the National Collegiate Athletic Association’s management committee will tackle in its regular online meeting on Thursday, according to multiple sources closely monitoring the situation.

Ayo is no stranger to the NCAA, having helped the Knights rule the Season 91 tournament. He would then move to La Salle a year later.

Even if both the NCAA and the UAAP fall under the jurisdiction of the Samahang Basketbol ng Pilipinas, the federation stressed that it cannot enforce a certain judgment by one league on another, citing that each league has its own by-laws and constitution.

“We at the SBP recognize that each league has its own constitution, by-laws, and board members. We respect their decisions and policies but we cannot enforce it on other stakeholders of the federation,” said SBP Director of Operations Butch Antonio.

However, there have been instances in the league’s 96-year history that saw the NCAA honor sanctions from other leagues. 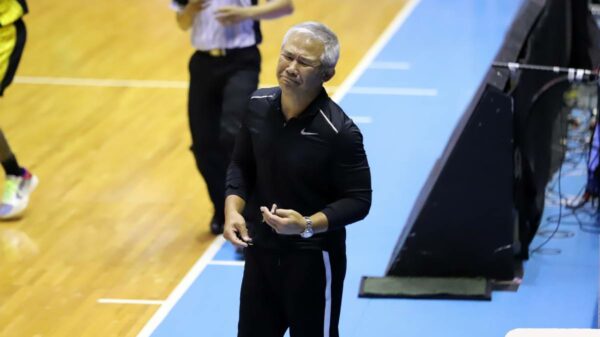 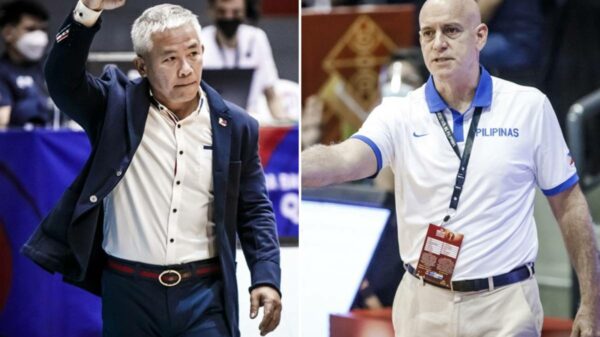 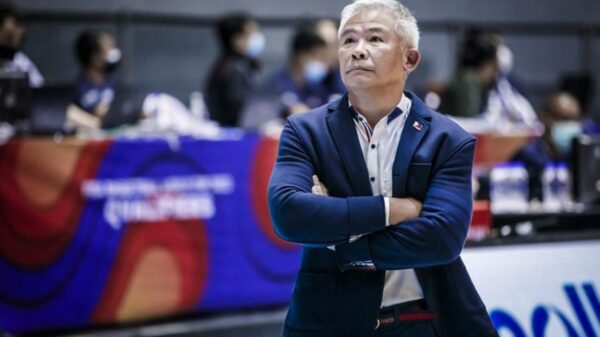 Chot Reyes will be the one calling the shots for Gilas Pilipinas in the 2021 FIBA Asia Cup which takes place from July 12...