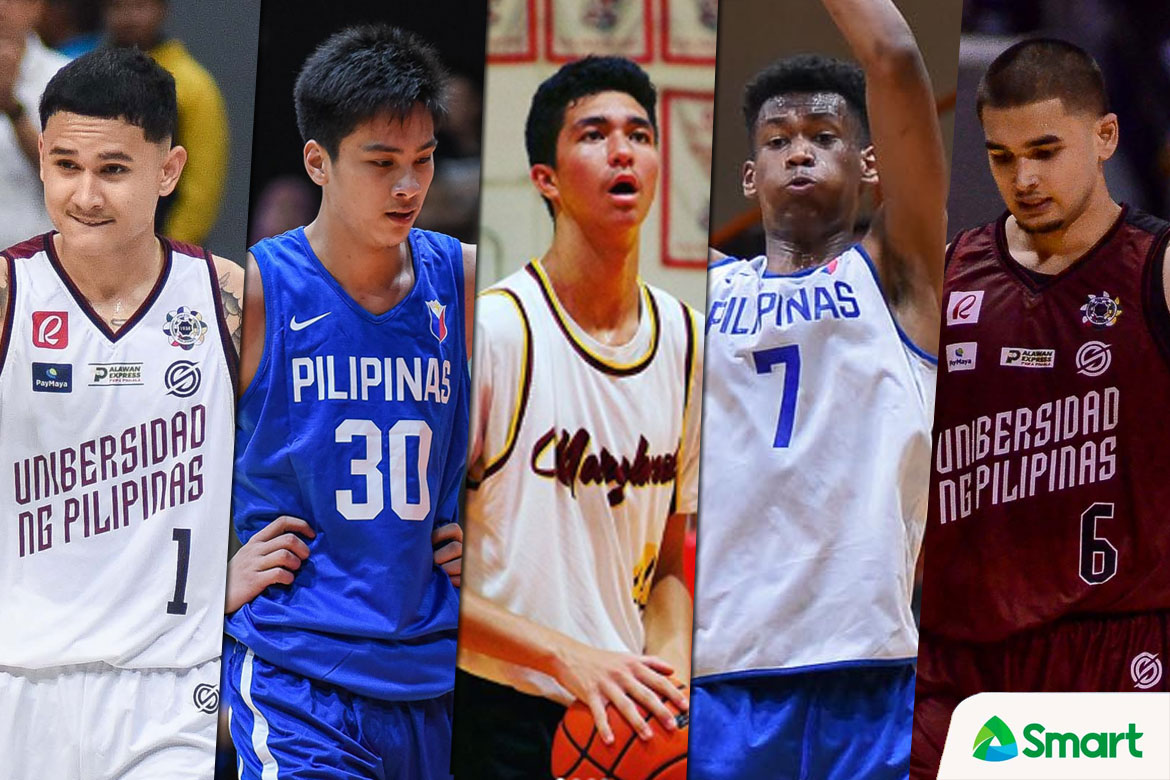 And they are just the starting pieces of a huge pool of players who will be groomed for the 2023 FIBA World Cup.

“We have to develop players eh, [because if not] ang mangyayari is the same.

Go, Suerto, Bulanadi, and the Nietos were drafted by PBA teams during the recently-concluded draft, but will be solely focused on the SBP.

“Right now, it’s just the five plus Thirdy and Tungcab. There’s a big list of course on who we can potentially add to the future. There’s Kobe, the Gomez de Liano brothers, Kai Sotto, and AJ Edu,” continued Panlilio.

“I’m hearing the past few days si Sage Tolentino. We reached out to him to see his interest. Imagine if you have him and Kai… When was the last time we had two Filipinos over seven-feet in one team? Sage I think is just sixteen. We have to reach out to him.”

Once finalized, the pool will be sent abroad to train in preparation for the second window of the Asia Cup Qualifiers and beyond.

Still, Panlilio is not shutting down the addition of PBA players for the global meet three years from now.

“How can you not consider a June Mar Fajardo? That time, thirty-one pa lang siya. That’s the peak of his career. How could you not consider a multiple-time MVP of this league? Again, I’m not a coach but from a concept point of view, you have to consider players like that.”