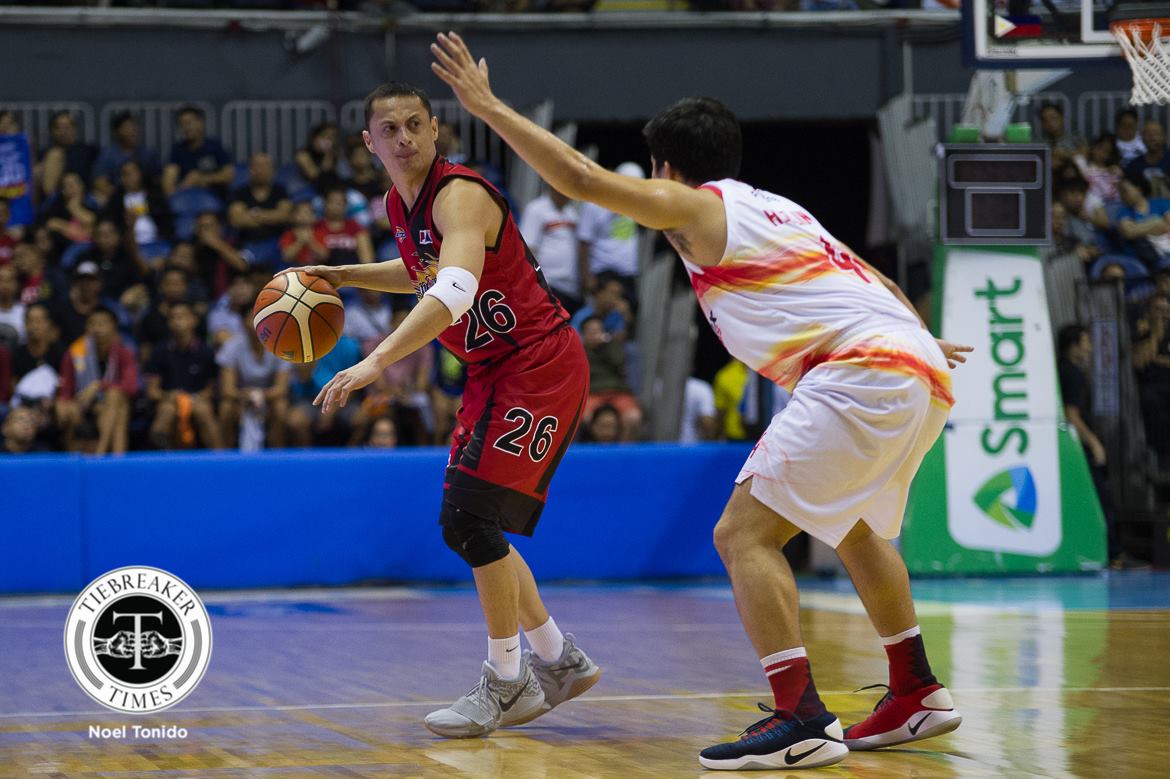 After a season filled with controversies, Sarangani Province will be having a fresh start with John Kallos calling the shots come the next season of Chooks-to-Go Maharlika Pilipinas Basketball League.

The 36-year-old Kallos will be tasked to turn things around for a dysfunctional Sarangani squad who made quite some noise last year for the wrong reasons.

The franchise was most known for its game-fixing involvement last November which resulted in the league filing charges against 21 members of the then-SOCCSKARGEN squad.

The league then took over the squad in order to keep the competition calendar going.

This led to a disastrous start to Sarangani’s campaign, who dropped its first 21 games before chalking up its only win with a 78-74 triumph over Quezon City-WEMSAP.

The team went on to finish dead-last in the Lakan Season with a disappointing 1-29 record.

To kick-start the cleansing of the team, Kallos bared that he will be bringing in a bunch of veterans and familiar faces to aid the Sarangani’s rebuild. 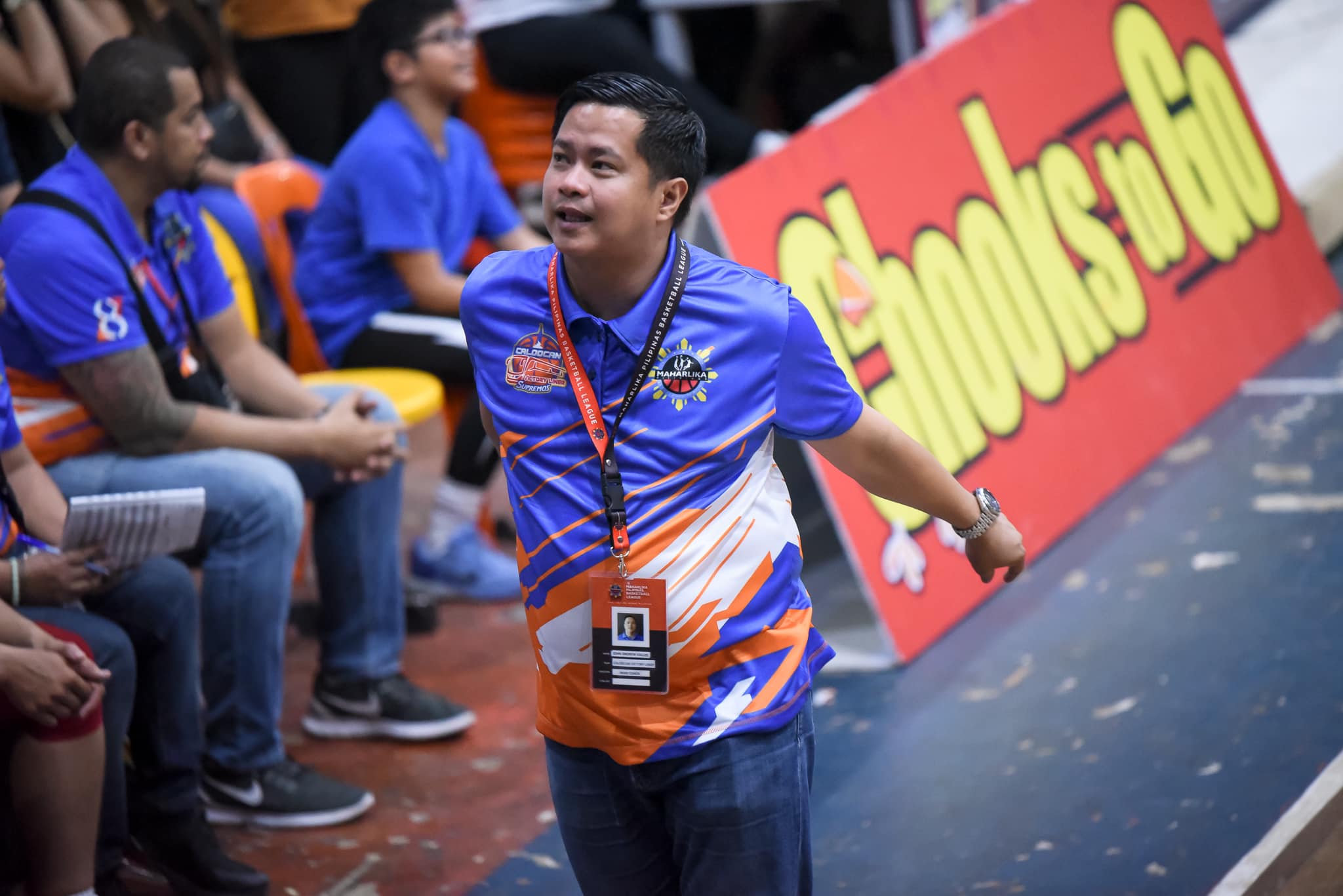 “Siyempre, aalisin natin ung mga panget na gawain dati, we will put players and coaching staff na competent, mga hardworker at meron pagmamahal sa trabaho at loyal,” said Kallos, who led the Supremos to a 16-14 win-loss record this season, falling behind Pasay with a 17-13 card for the last playoff slot.

“I will build a team na trusted ko, build a good relationship with the players and always do your best and work hard.”

Jester Macabagdal, Maricon Rearte, and Gilbert Cole — his trusted deputies during his time in Caloocan and Adamson — along with Cris Bautista, Andrew Belarmino, and Emman Romey will make up his coaching staff.

Beefing up the squad are veterans Chico Lanete and Manila-Frontrow’s Marvin Hayes, who met with Sarangani officials and committed to the team last Tuesday. 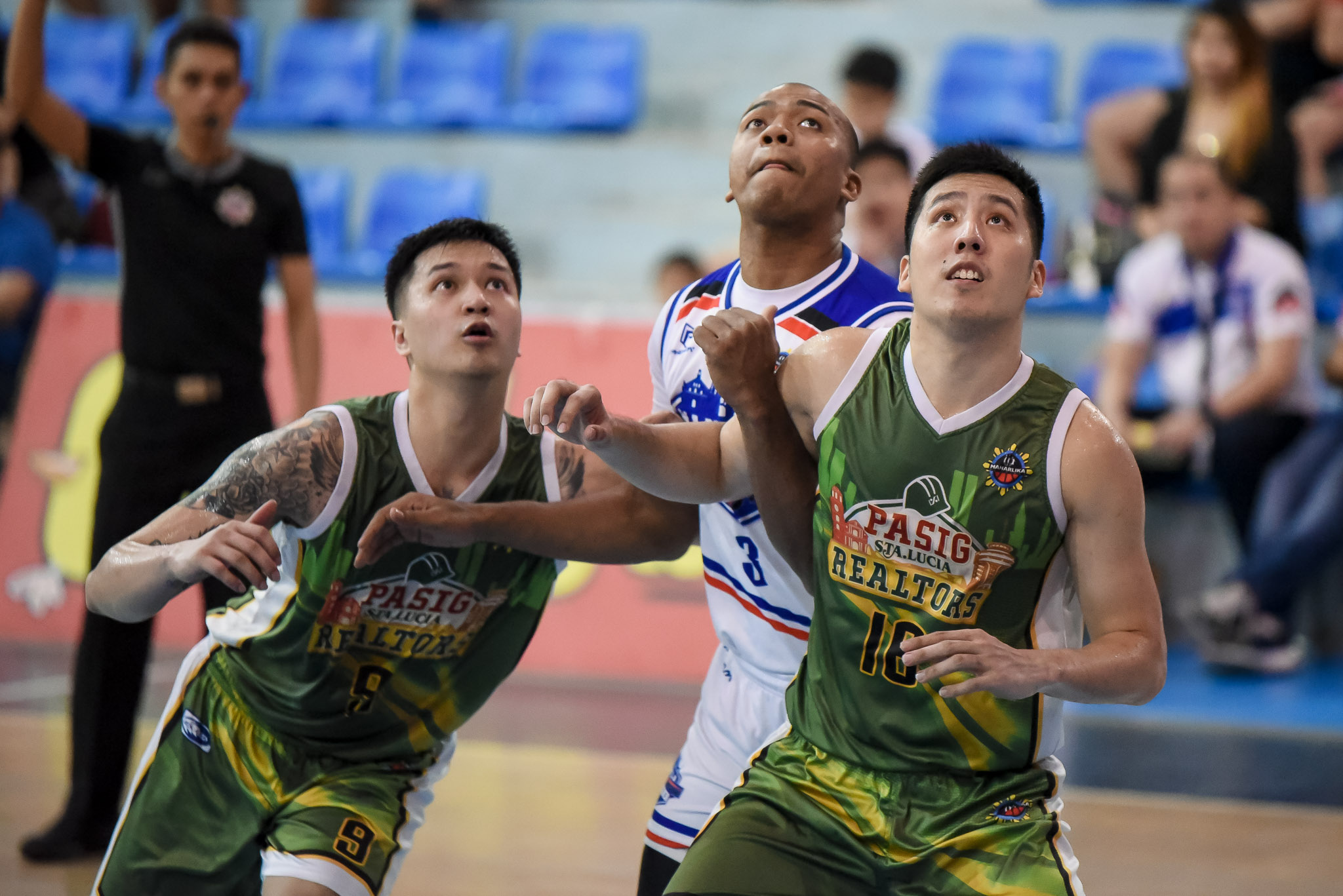 “Kilala ko na kasi siya since PBL days dati sa Nutrilicios team, player siya ng brother ko [Monel Kallos] and he is a winner and a leader,” said Kallos of Lanete, a floor general who won three championships with the San Miguel Beermen at the tail-end of his pro career.

Paul Sanga, Mark Sarangay, and brothers Joe and Carlo Escalambre — who all played under Kallos in Caloocan — all agreed to join their head coach in Sarangani next season. 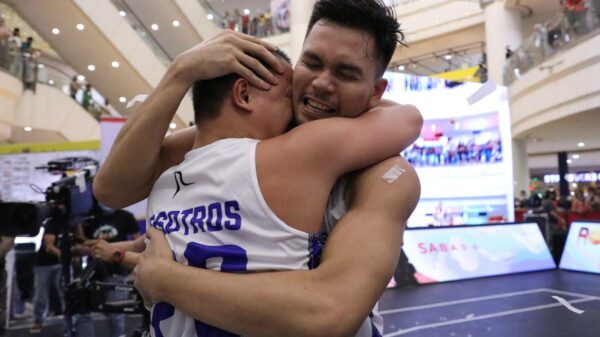