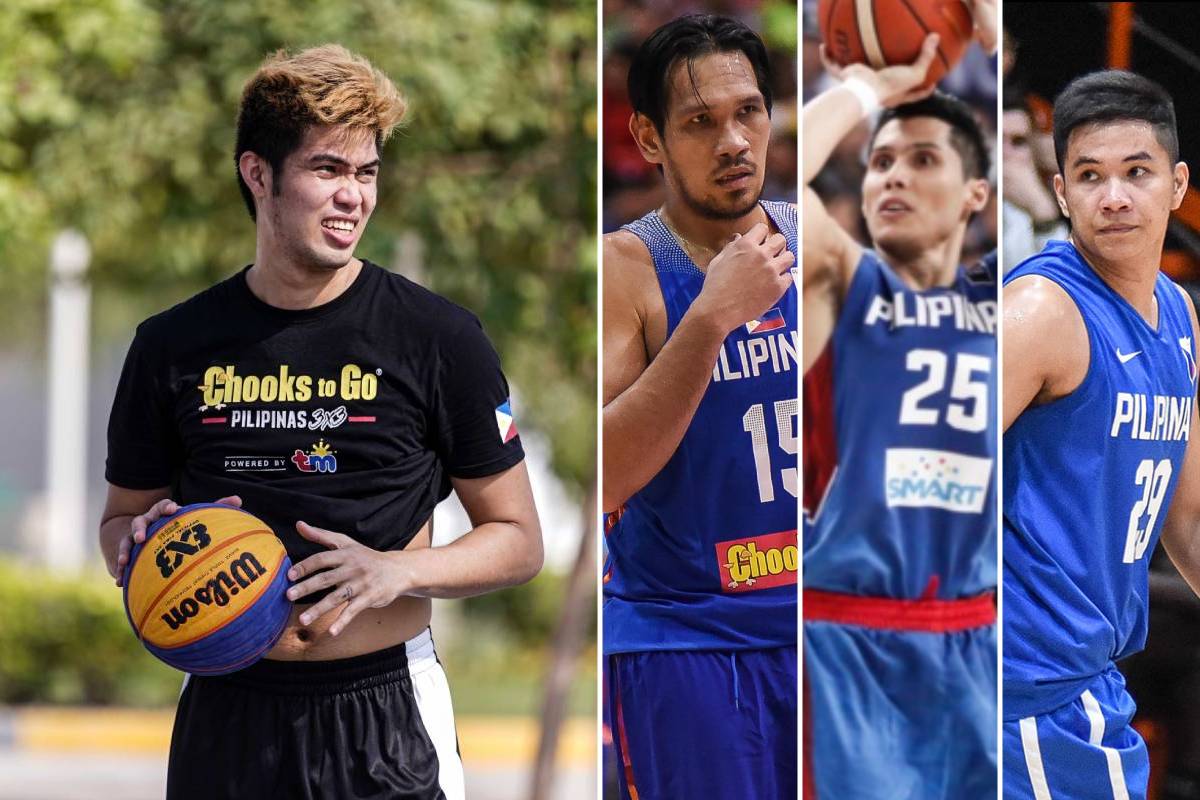 It is well-known that Cebu is among the top provinces to produce quality talents who have made it big in the PBA.

One need not dig deep for further proof. The league, at present, sees itself bannered by stars from the Queen City of the South, such as reigning six-time Most Valuable Player June Mar Fajardo and Roger Pogoy, to name some. Then, of course, there is Dondon Hontiveros.

Leonard Santillan is fully aware of that fact. And he hopes that he can join the list of Cebuanos who have made it to Asia’s pioneering pro league.

The Lapu-Lapu City native is among the young aspirants for the 2021 PBA Rookie Draft in March – possibly the deepest draft in recent years owing to the rich amount of talent that teams could choose from.

Santillan has become one of the country’s top 3×3 players that saw action in Chooks-to-Go Pilipinas 3×3 for the last two years. But before that, he turned heads first in CESAFI as one of University of Visayas’ stars.

The one-time CESAFI Mythical Five member then caught the attention of Manila schools. He was first recruited by University of the Philippines, before having a change of heart by going to De La Salle University.

The former Batang Gilas member played for the Green Archers for two years, including a silver-medal finish in his first UAAP season in 2017. He established himself as a hardworking big man during his time there.

#ReadMore  Alaska got everyone it wanted in PBA Draft, gushes Cariaso

He then took his act to the halfcourt game after his stint in Taft. Santillan is one of the pioneering members of the first-of-its-kind Chooks 3×3 tilt, and has represented the country in various FIBA 3×3 meets abroad.

The 6-foot-5 forward also saw action in the Maharlika Pilipinas Basketball League as one of the main men of Zamboanga-Family’s Brand Sardines. There, he helped bring his team to the South Division semis in the 2020 Lakan Season.

He may have already gone far in his young career, but never has Santillan forgotten where he comes from. And he now hopes to make his fellow Cebuanos back home proud as he shoots to turn his PBA dream into reality.