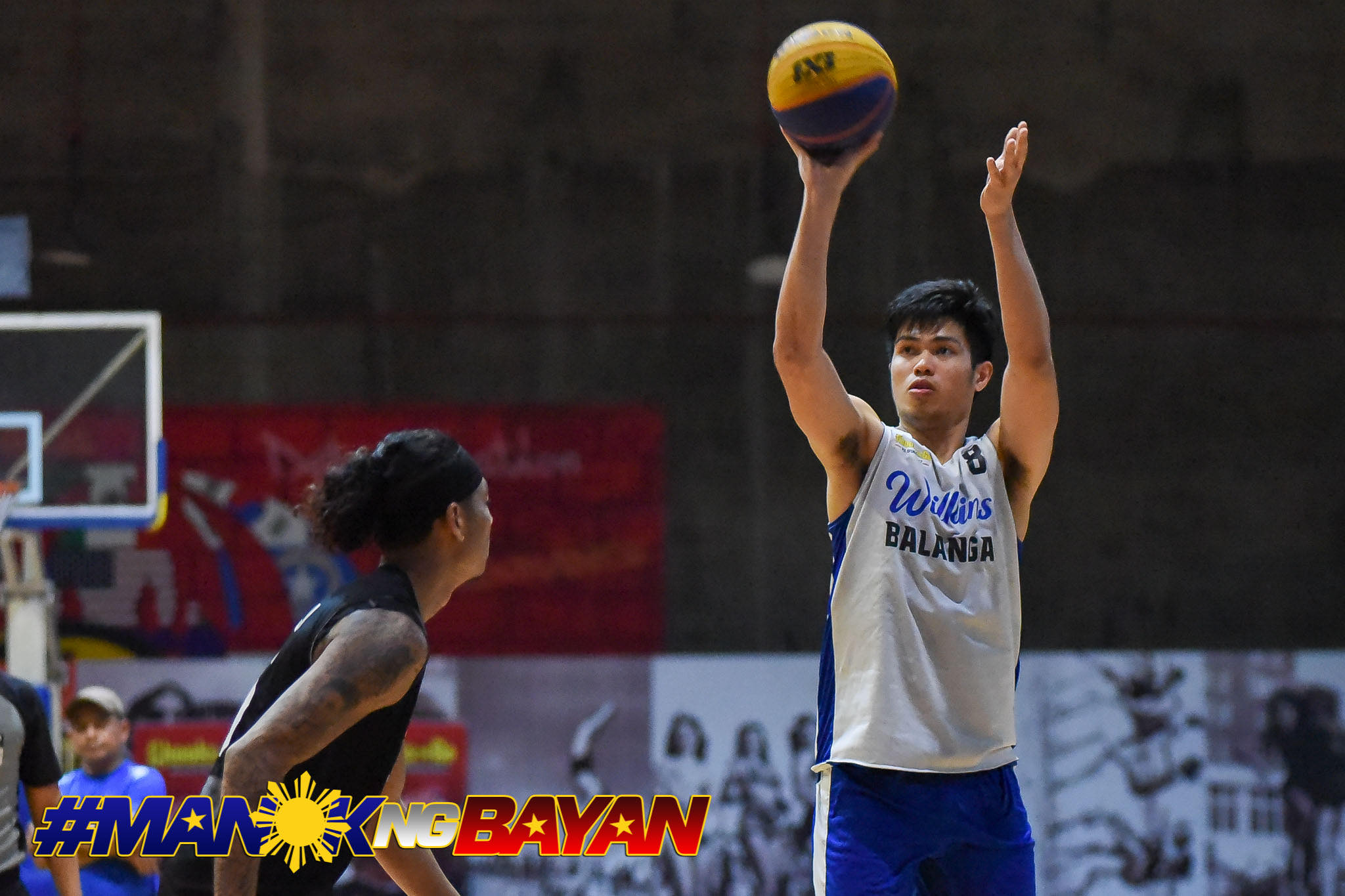 The Pure had made it three straight at the expense of the Kings, handing them their second loss in the Finals in the second season, which is also presented by Gold’s Gym and Coca-Cola.

Santi Santillan tipped home the game-winner off a Karl Dehesa miss with 3:13 left in the clock.

Alvin Pasaol, meanwhile, led the second-best 3×3 squad with nine points on top of two deuces to help tow his squad to another P100,000 prize.

Like their previous match-ups in the past few months, large numbers of long bombs and highly-physical inside battles marred the contest.

Both teams managed to drill a combined 11 from downtown.

With the affair nip-and-tuck until midway through the contest, Pasaol retook the lead for Balanga courtesy of a contested two-pointer.

The Pure then ventured to a 6-0 run to create a comfortable 17-11 cushion.

Franky Johnson and Joshua Munzon would simply not give up for the Kings. They swished one deuce apiece to trim the deficit, 17-15.

However, the bounces went Balanga’s way, scoring five straight to conclude matters in their favor.