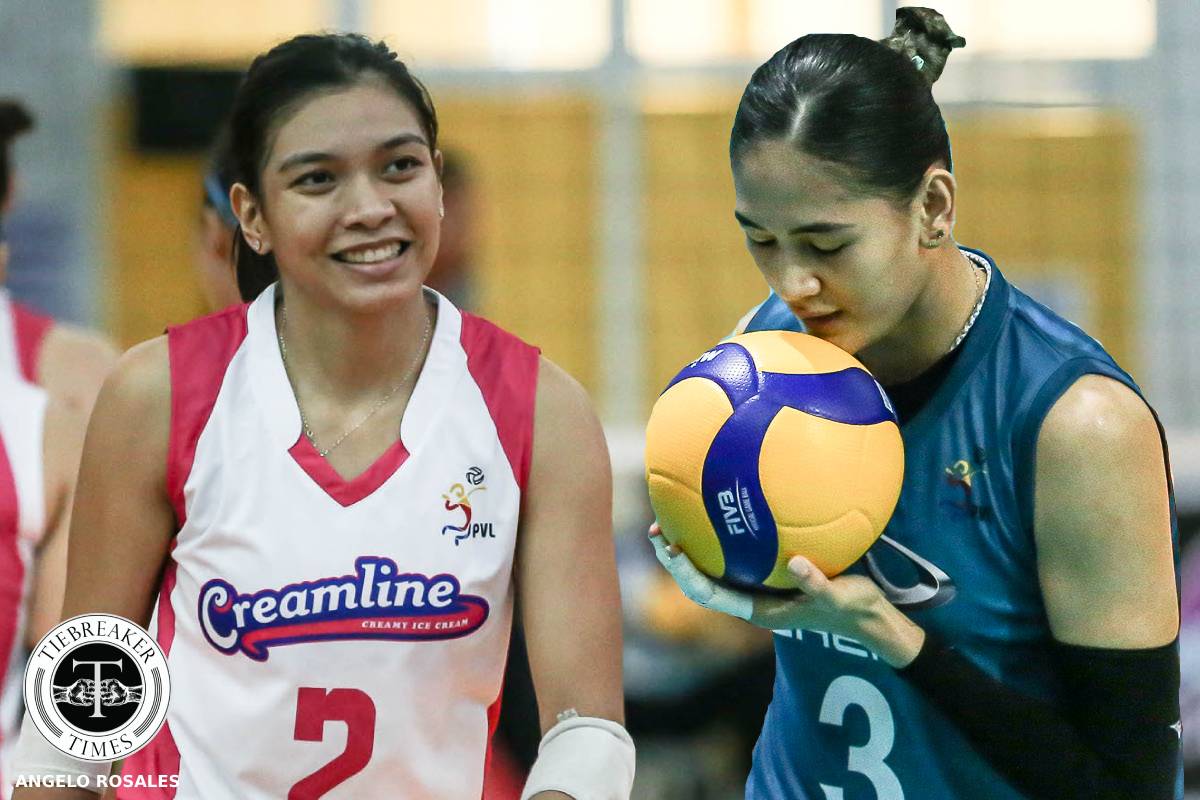 When the dust settled, it was Jaja Santiago’s Chery Tiggo who came out victorious after they snapping Alyssa Valdez and Creamline’s 25-game winning streak which can be traced back to 2019.

It took six years before this dream match-up finally transpired. And it was definitely worth the wait for the 6-foot-5 skyscraper from National University. 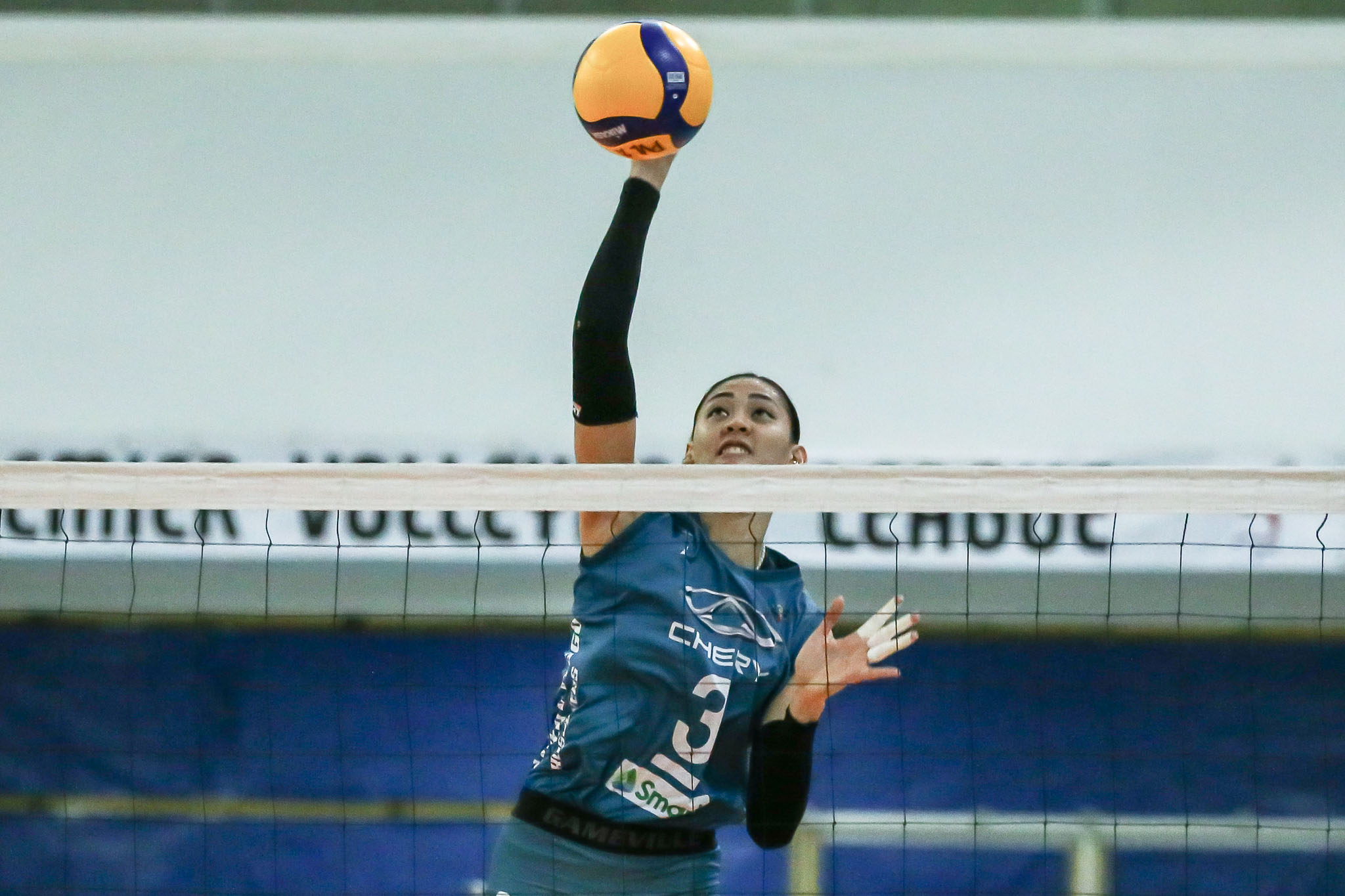 Santiago dropped 20 points off 15 attacks, three aces, and two blocks in the win.

And for Valdez, the 25-year-old Santiago’s production on the court has always been a given. So, what she’s more impressed about her former teammate and rival was her growth as an individual. 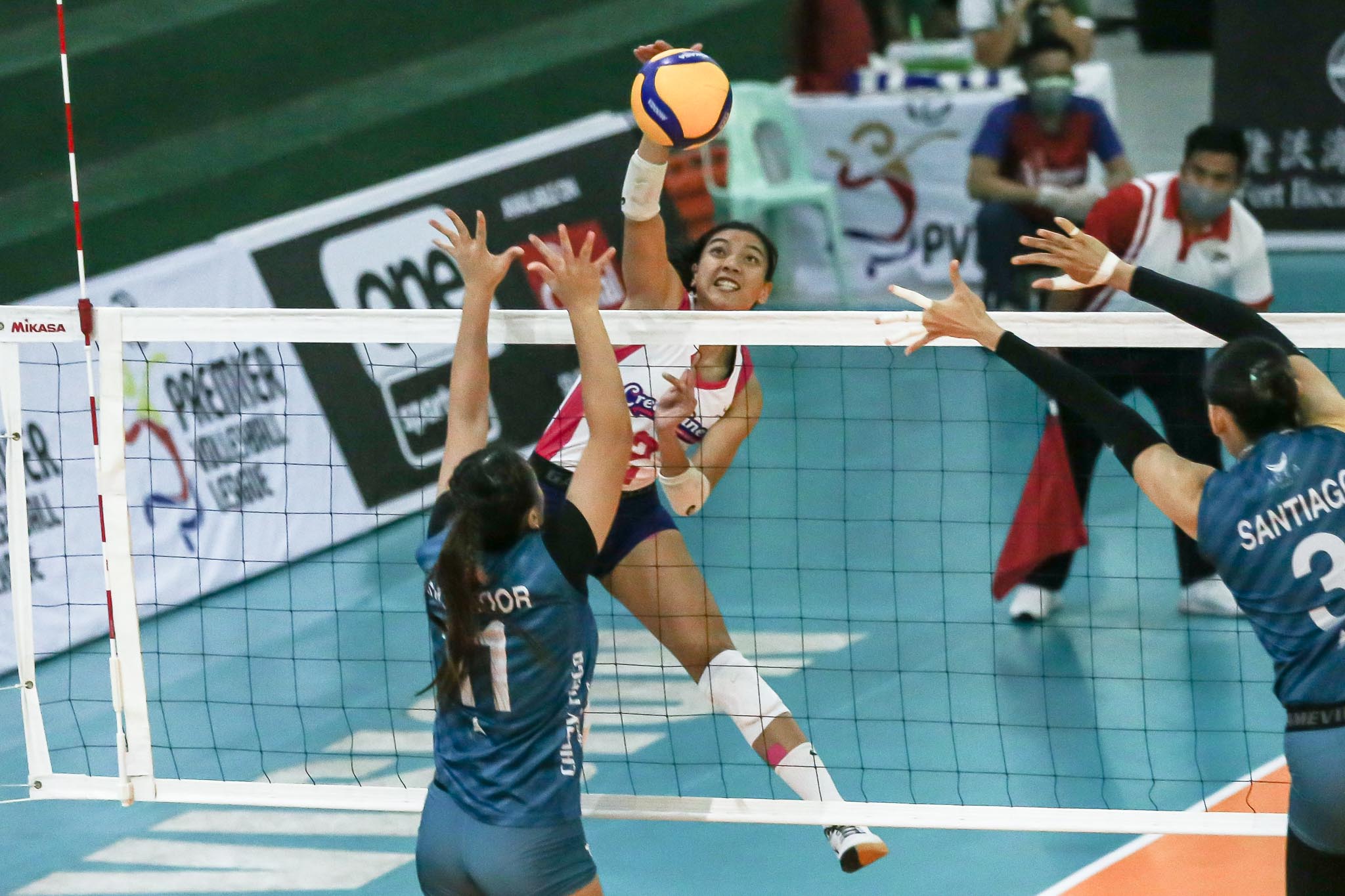 “The growth of Jaja not only on her skills na napakalaki, gusto ko yung growth niya as an athlete and individual also.

For the longest time, Santiago’s career has always been intertwined with Valdez’s.

To start off, both players have won MVP awards during their time in the UAAP and clinched titles back in the Shakey’s V-League when they were part of the historic PLDT team.

Aside from that, the two — who both suited up for the Philippine women’s national team — also paved the way for Filipino athletes overseas.

Valdez played for 3BB Nakornnont in Thailand and for Attack Line in Taiwan, while Santiago made waves in Japan.

Fans and supporters alike have always failed to meet eye to eye when it comes to Santiago and Valdez’s respective careers.

While the question of who’s better remains uncertain, one thing will forever be the same — it’s that both Santiago and Valdez have made this country very, very proud.

And we cannot thank them enough for it.