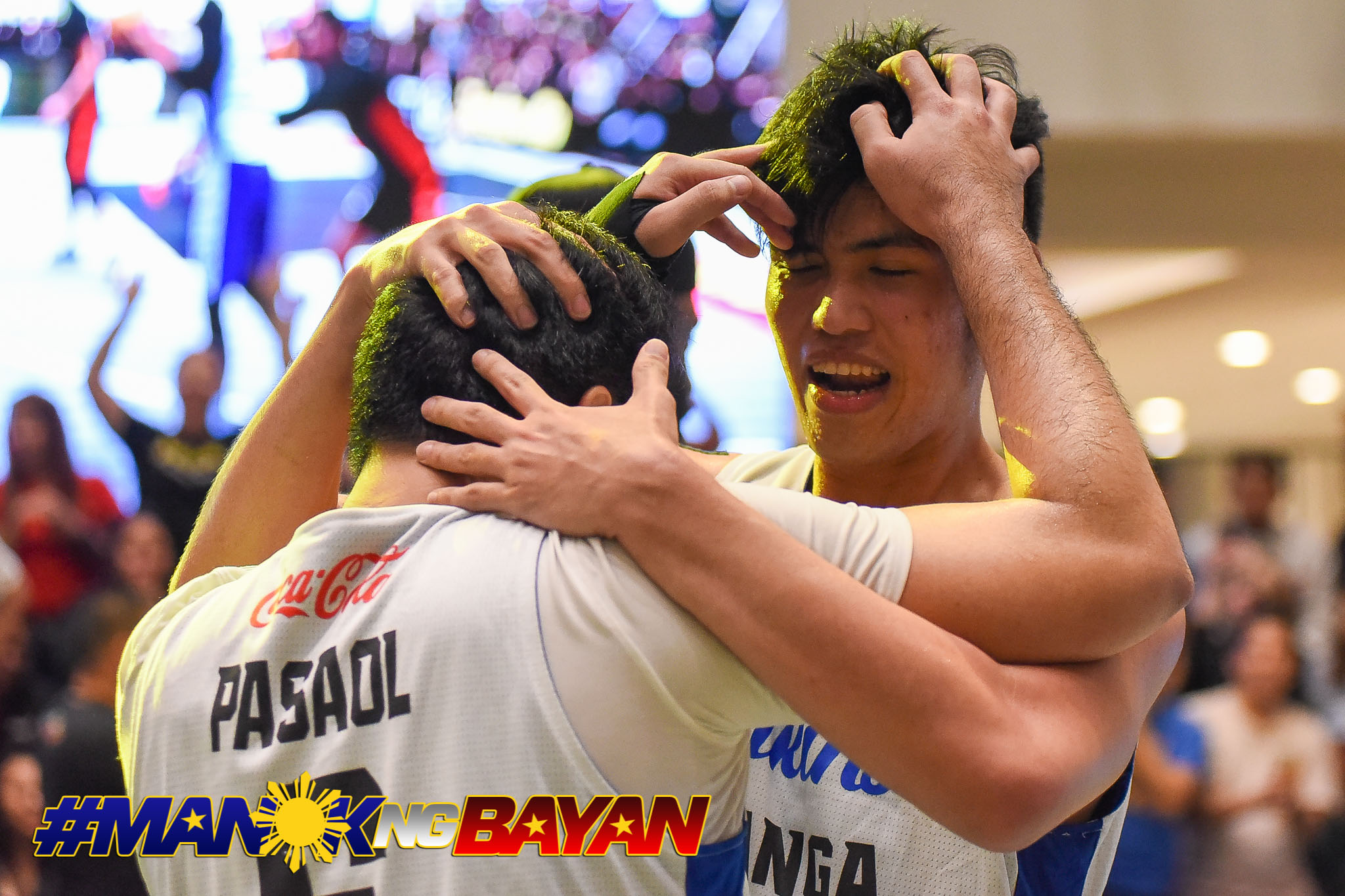 Tuesday evening, Leonard Santillan declared his intention to remain with Chooks-to-Go Pilipinas 3×3 for the second season of the league.

With this, the 6-foot-5 bruiser — whom people projected would be a top-five pick in the upcoming 2019 PBA Draft — will not be joining this year’s rookie class.

Besides his family, one of the big reasons the 6-foot-5 native of Lapu-Lapu City jumped to this decision was his good friend Alvin Pasaol, who also won’t join the draft this year.

Coming off a two-year stint with La Salle, Santillan completed his D-League residency early this year after playing for Marinerong Pilipino and, later on, the Go for Gold-Benilde Blazers.

During that time, he also played for Wilkins-Balanga Pure in the country’s first league dedicated to 3×3 basketball.

With Chooks, he was able to play in numerous FIBA 3×3 World Tours and Challengers. Wanting to experience more of those led him to stay for one more year. 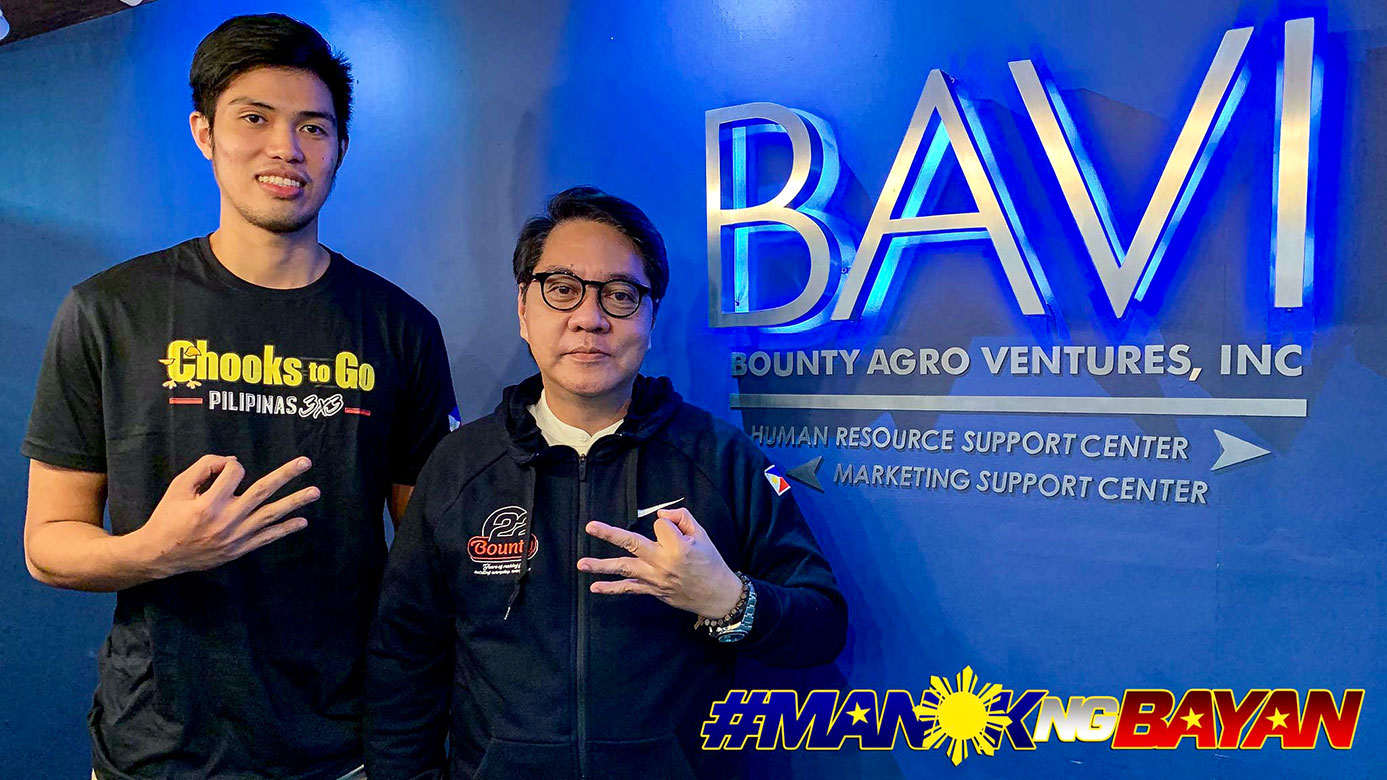 And he can’t wait to have one more run with Pasaol after the duo steered Balanga to the top during the Magiting Cup. The two are also playing for Zamboanga-Family Brand Sardines in the MPBL.