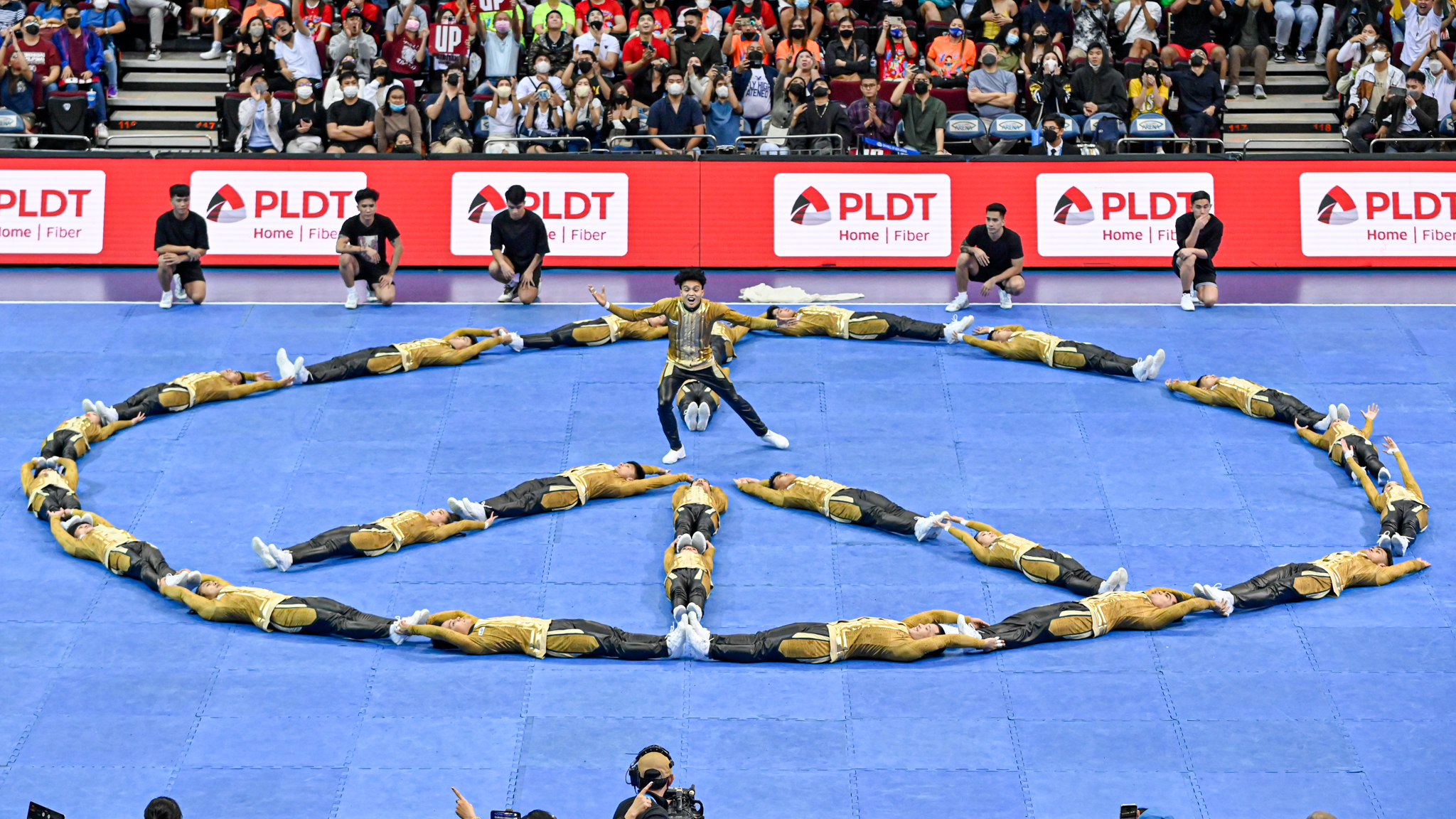 Far Eastern University Cheering Squad hoped to make history with two titles in the same calendar year in the UAAP Cheerdance Competition when it stepped on the mats on Saturday at the SM Mall of Asia.

Donned with a routine that paid tribute to the one and only Francis Magalona, they were on the cusp of doing so after the very final note and final move of their piece.

It made a run for the Tamaraws’ money, and, as the judges would have it, claimed the biggest prize of the day.

FEU’s Cheering Squad, though, proved one thing with the runner-up finish: the squad is indeed one of the best cheerdance teams in the league. Twenty podium finishes spanning the four decades of the competition – only the team from Morayta can claim that. 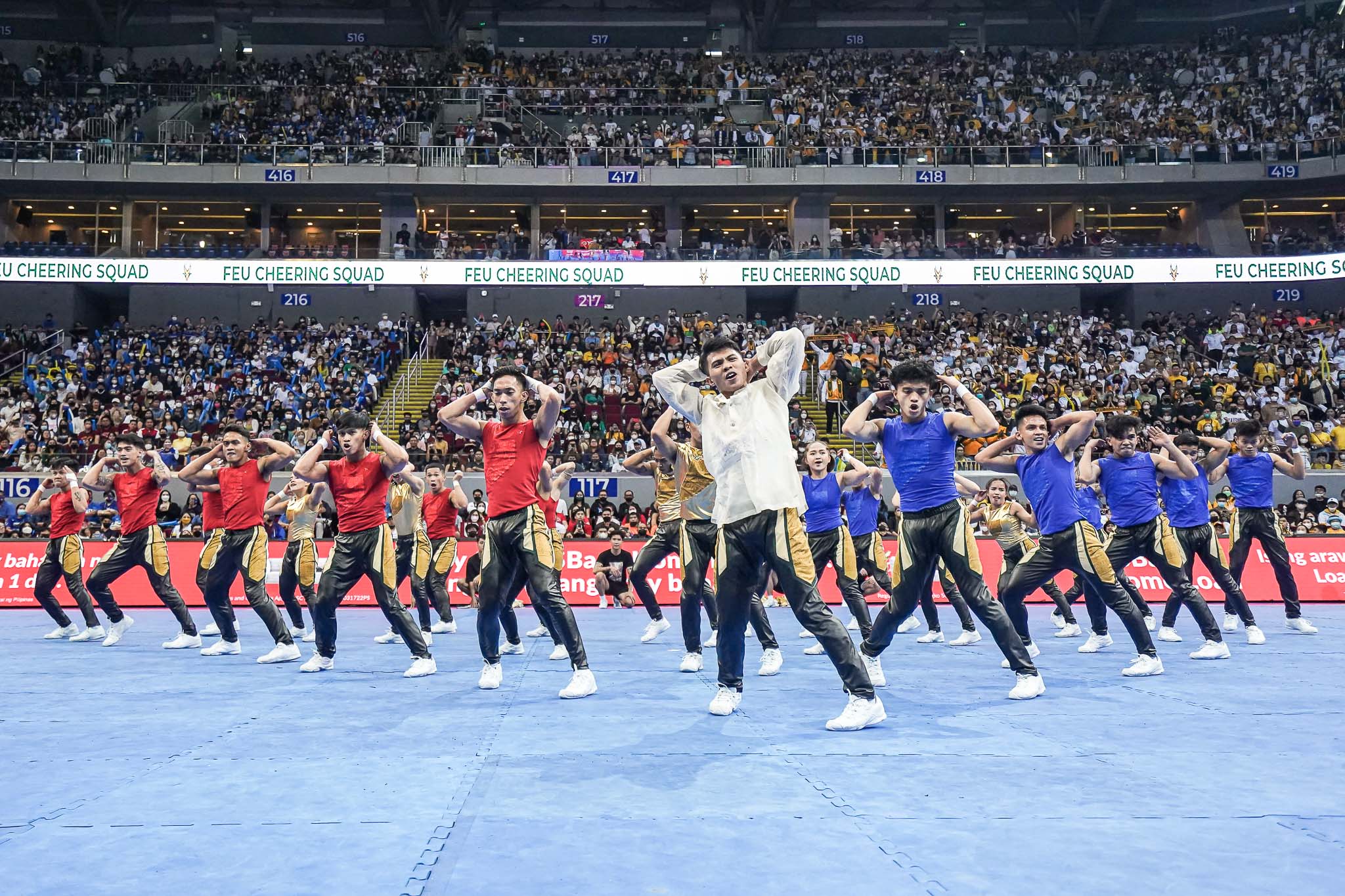 Make no mistake, though, but despite the hardships during the months between that Season 84 title and the Season 85 competition, San Gregorio and the rest of the squad really wanted to make a milestone in these extraordinary times. 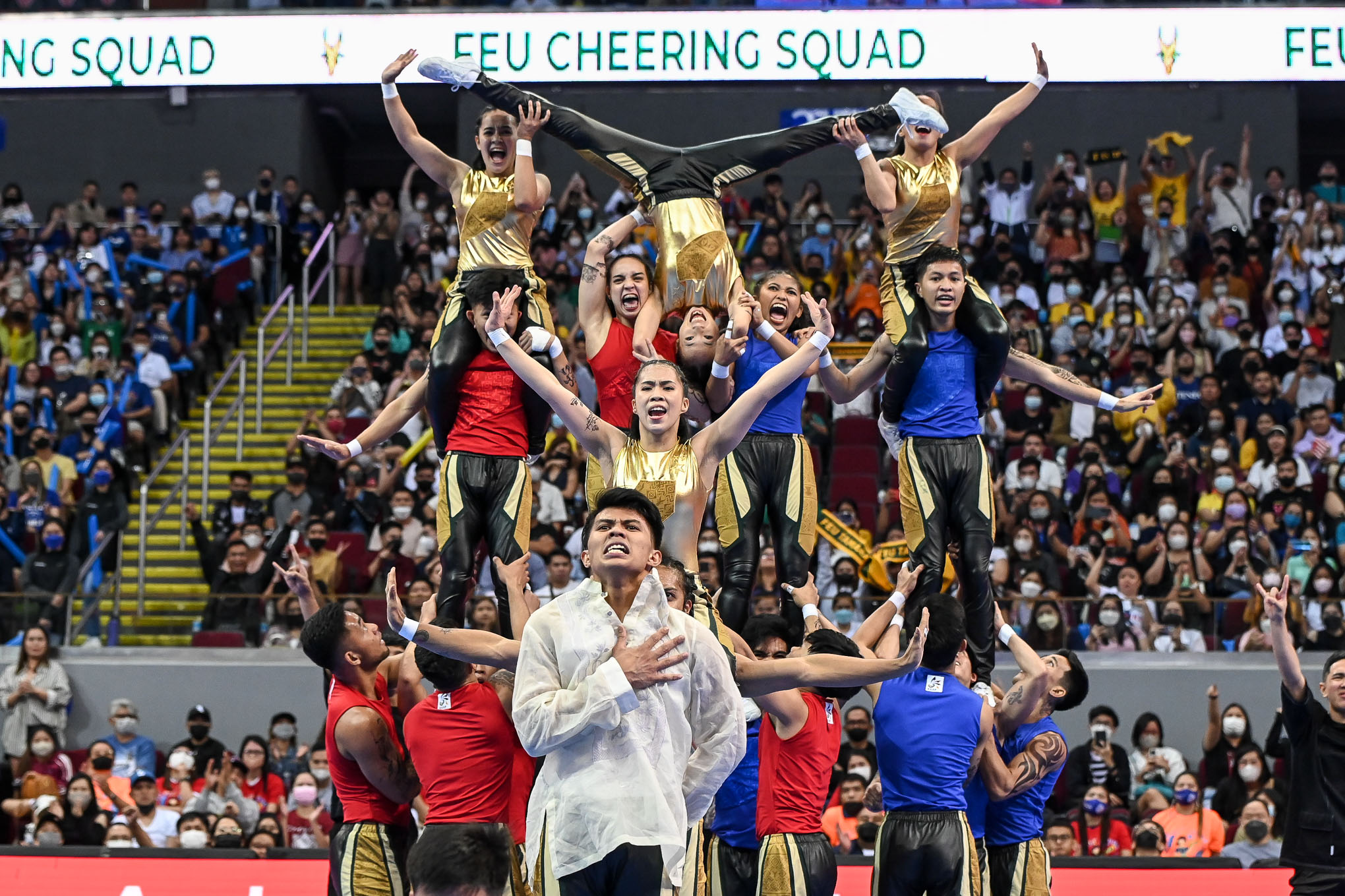 The squad came agonizingly close to doing such a feat as they were just four points behind eventual champions NU, which is something FEU CS could build on in the coming years.
San Gregorio said, “Yeah, four points, pero may 14-point deduction si NU eh, tapos meron kaming six. So, kung isa-sum up natin yon, lamang pa rin sila ng less than 10. OK pa rin kasi, at least, we can go toe-to-toe with them.

With that in mind and with the issues cleared, San Gregorio and his wards set their sights on getting the record 21st podium finish and, of course, their fourth CDC crown.