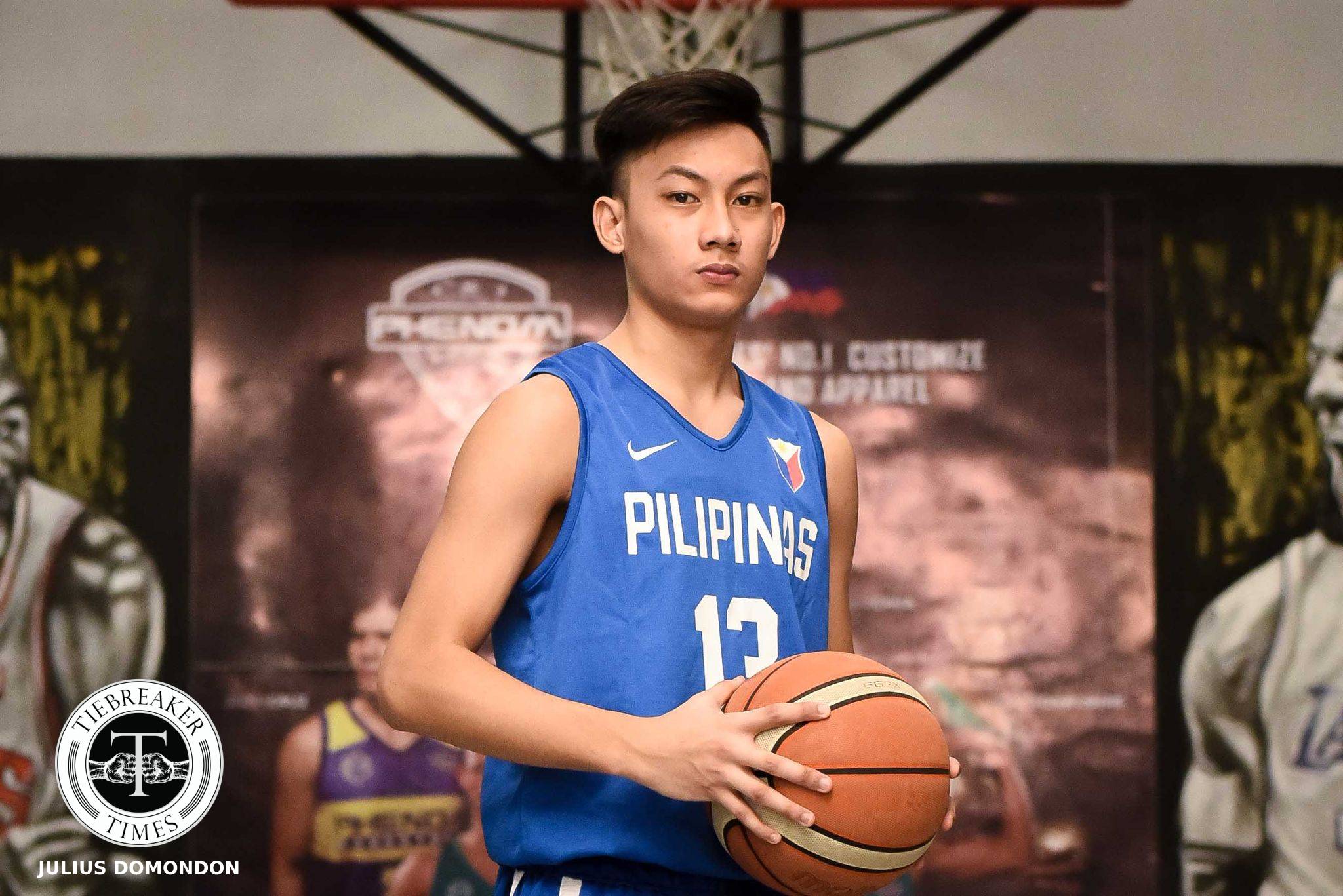 College of Saint Benilde has loaded up its backcourt for the NCAA Season 98 tournament.

San Beda-Taytay standout Josh Cajucom looks to enroll at CSB after his graduation later this month.

“I had the chance to work with Josh in Gilas Youth and I have always been a fan of his game,” said Tiu, who is the lead assistant of Sandy Arespacochaga in the youth team.

“He will help shore up our guard position, and hopefully he can contribute right away to the team.”

Cajucom should have been part of Gilas Youth’s under-18 team for the Asian Championship back in 2020, but the pandemic cancelled the tournament.

The 19-year-old was then supposed to play for the Red Cubs in NCAA Seasons 96 and 97, but the pandemic also cancelled the tournaments.

During the off-season, he was under Anton Brodette in Phenom Basketball Clinic. 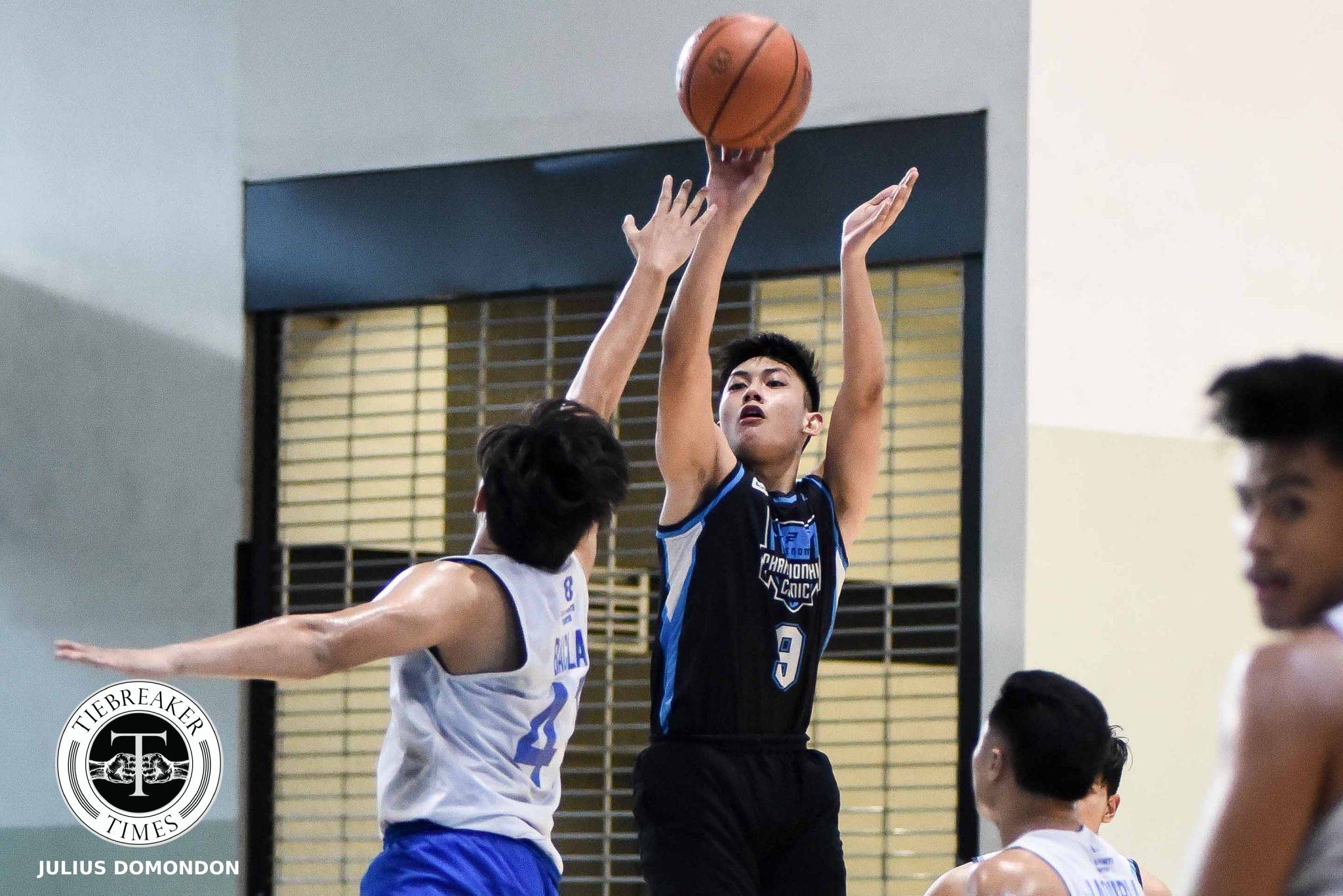 In Benilde, he joins the backcourt of Robi Nayve, JC Cullar, Prince Carlos, and Migs Oczon.