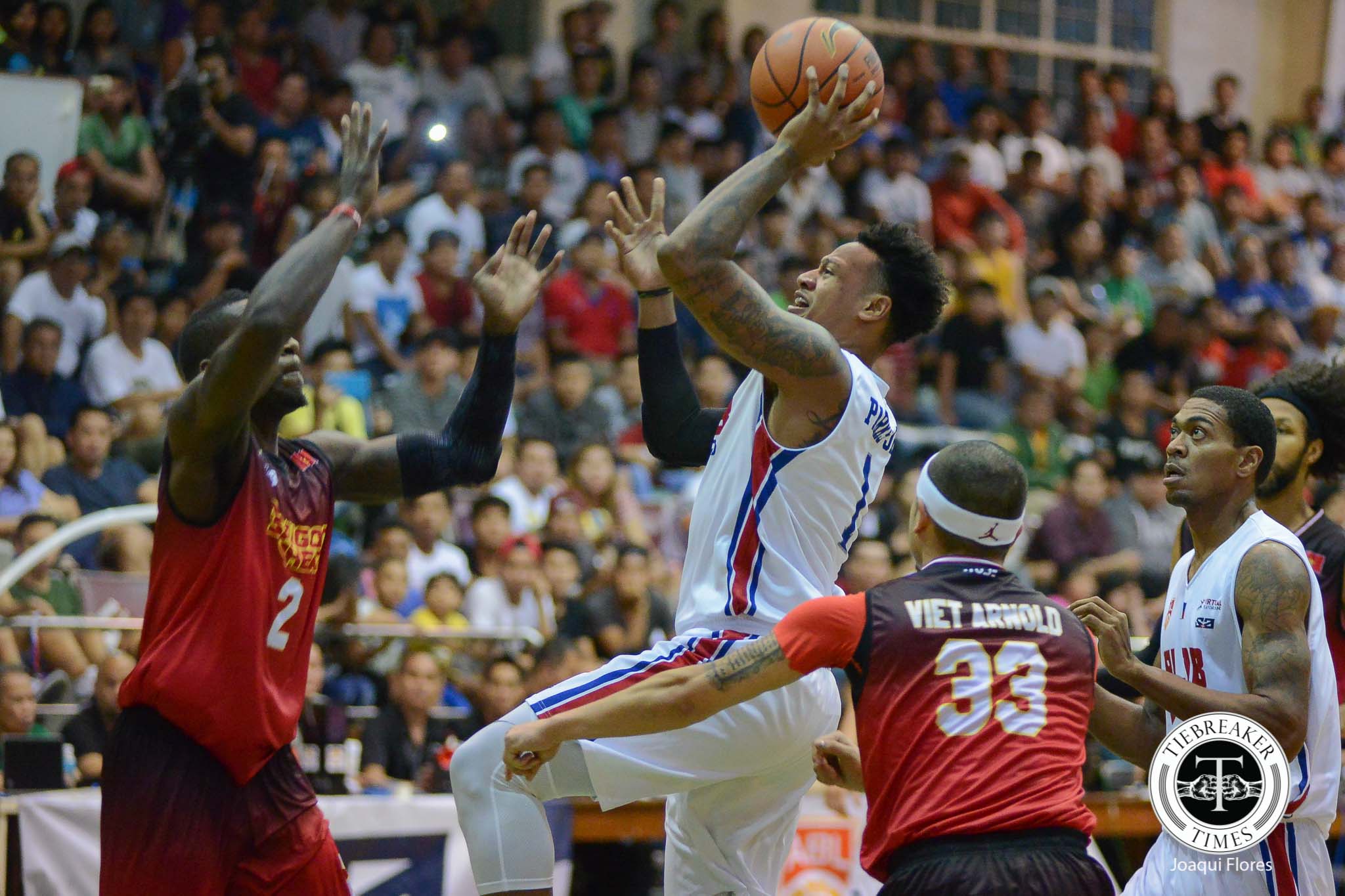 Saigon’s heat was too much to handle for Alab Pilipinas

After soundly defeating the Saigon Heat two Friday ago, 99-77, Alab Pilipinas was on the other end of the stick as the Saigon Heat rallied back this time, taking a 72-65 win and stunning the Davao crowd at the Almendras Gym.

Alab fell to 6-4 after the loss, still at third place. Moreover, they will have to wait until February 26, Sunday before they can break their series tie with the Heat. The game will be played at the CIS Arena in Ho Chi Minh City in Vietnam.

Bobby Ray Parks Jr. paced Alab with 27 points on a 9-of-20 shooting clip to go along with six rebounds, three assists, and a steal.

However, the Heat rallied back in the fourth frame. A 9-0 rally highlighted by a triple from World Import Moses Morgan and a three-point play by Tuan Tu Ngauyen gave life to Saigon.

Morgan tallied 15 points for Saigon but needed 20 attempts to do so.

Parks and Sampson Carter tried to fend off Saigon but Christien Charles started to find his groove, scoring all eight of his points in the quarter. A triple by Morgan with 3:18 left knotted the game at 64-all while a Charles put Saigon up for good with two minutes left.

Misses by JR Cawaling, turnovers, and conversions by David Arnold spelled the doom for Alab in the end game that saw Parks only attempt two shots in the final three minutes.

Carter added a double-double for Alab with 13 points and 18 rebounds.

Alab shot just 31 from the field and knocked down just five of their 27 three-point attempts. In addition, Alab continued to be plagued by free throw woes, going just 10-of-17 from the charity stripe. The Heat shot a superior 40 percent from the field.

Lenny Daniel played all 40 minutes of the game, posting a double-double with 18 points, 17 rebounds, and four blocks. Arnold added 19 markers.

Alab Pilipinas needs to regroup by Friday, February 17 when they face the Singapore Slingers at the Baliwag Star Arena in Bulacan. The Alab-Slingers series is tied at 1-all. 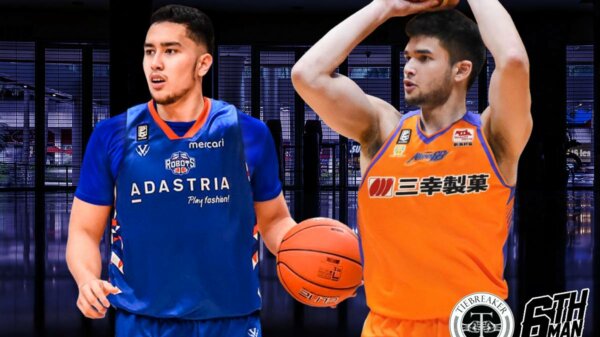 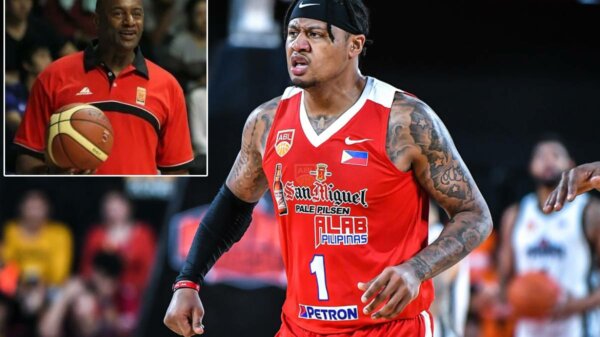 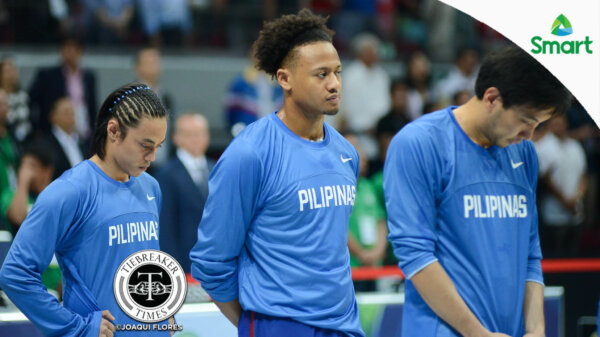 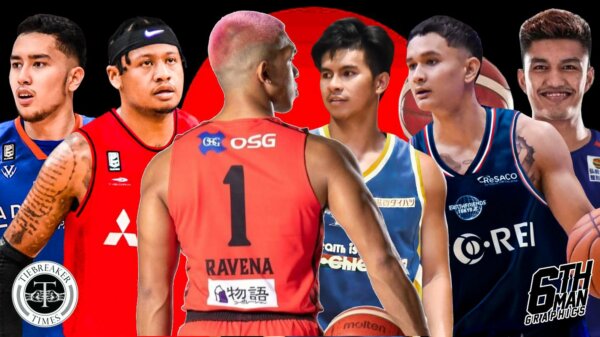