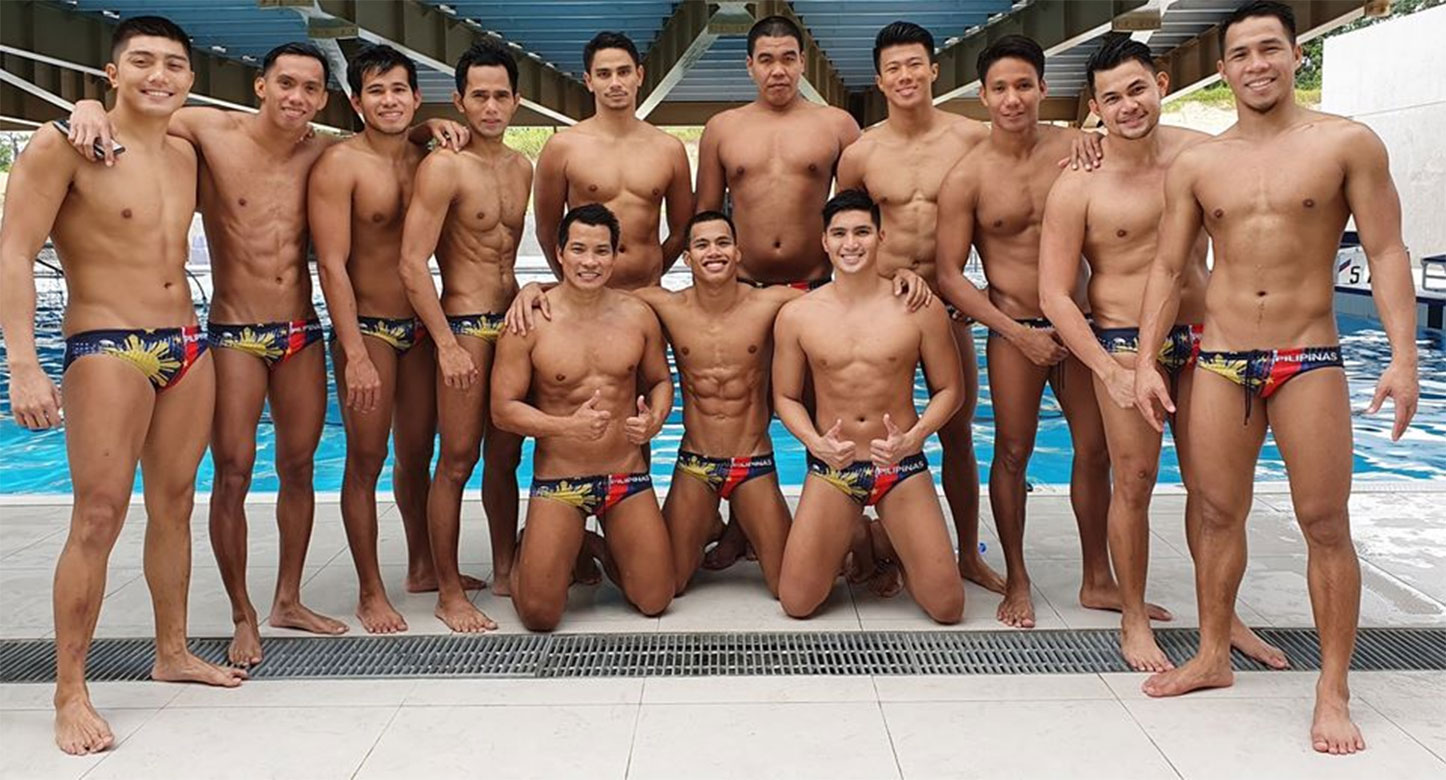 Coming off a thrilling draw in its debut, the Philippine Men’s National Water Polo Team followed it up with a rousing 7-4 win over Thailand in the 30th Southeast Asian Games, Thursday evening at the NCC Aquatics Center.

Roy Canete was unstoppable in the contest, punching in three goals to give the nationals their first win to go to 1-0-1.

Aljon Salonga, Vincent Sicat, Mummar Almara, and Juan Paolo Serrano also all had a goal each.

The Philippines kept a three-goal cushion for the majority of the contest.

One more goal by Teodoro with 1:46 left sealed the win for the Philippines.

Indonesia remains on top of the table with a 2-0-1 record, while the Philippines sits in second at 1-1. Singapore (1-1) and Thailand (1-2) are in joint third, while Malaysia remains winless in two outings.

The Philippines will next face Singapore on Friday, November 29, at 7:00pm.