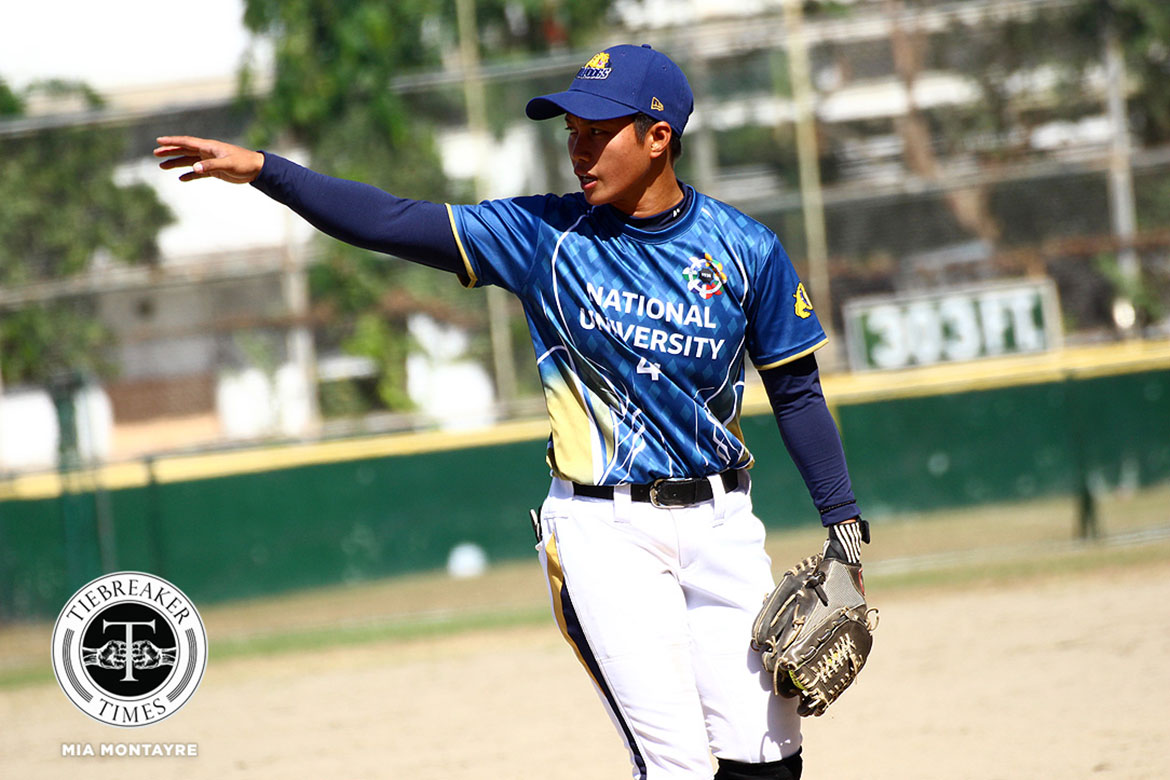 Coming off a heartbreaking 2-4 loss to the UP Lady Maroons last Saturday, the young National University Lady Bulldogs knew they no longer had any excuses the rest of the way.

In their second game of the season, rookies Roseann Banatao and Pearlyjoy Lorea showed that they belong in the big league. They powered the Lady Bulldogs’ 9-1 sixth-inning, mercy-rule win over the Ateneo de Manila University Lady Eagles, Monday afternoon.

The win lifted NU to an even 1-1 record, and was the first win for newly-minted head coach Sid Abello. And coming off a debut loss, the RP Blu Boy shared that he got to know his team even more.

Mary Ann Ramos – who is in her fourth-year and is taking over from Mia Macapagal – excelled in the first three innings off the contest before tiring down in the fourth inning. Ramos, who registered three strikeouts in the game, was retired for Elsie Dela Torre, who finished the game with three SOs as well, while allowing just two hits.

But beyond the fielding, NU’s offense finally came alive.

Banatao provided the spark, uncorking a huge three-RBI double in the second inning to put NU on the board. She followed it up with a triple in the fourth inning that instigated another four-run inning for the Lady Bulldogs.

Besides Banatao, Lorea also had herself a game, as she connected in three of her four at-bats. Nicole Ordoyo, Leila Taneza, and Me-Anne Ramos registered RBIs as well.

Kevyn Lacson and Ateneo suffered their second loss in the tournament.

NU look to sustain their momentum from this contest when they face the UST Tiger Softbelles on Thursday at 9:00am. On the other hand, Ateneo hope to bounce back at the expense of their arch-rivals De La Salle University Lady Batters at 1:00pm.