Despite not ending their 2021 PBA Philippine Cup campaign the way they wanted, Terrence Romeo kept his head high.

After all, San Miguel went through a lot of challenges heading into the conference.

Romeo himself suffered a couple of injuries that limited him to just 14 games this season. Same with Alex Cabagnot, who only played in 13 games. 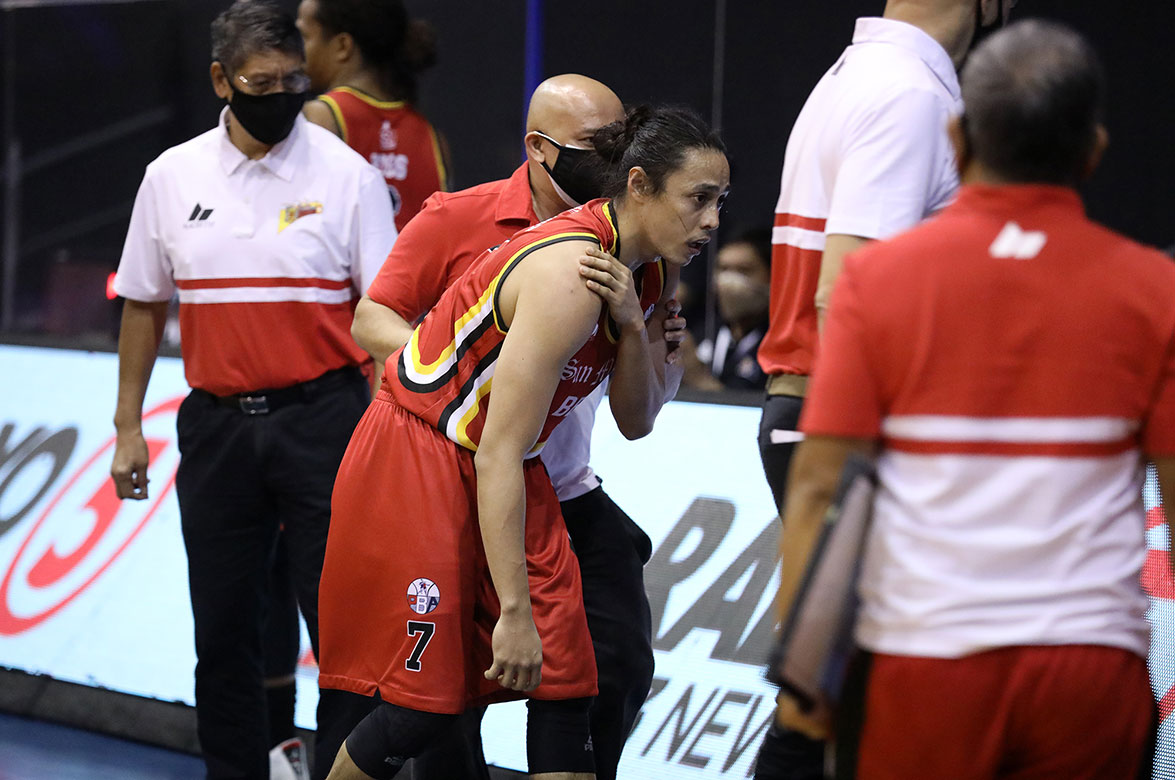 Prior to the conference restart in Pampanga as well, June Mar Fajardo experienced a tough loss as his mom Marites passed away due to COVID.

Still, the Beermen fought on.

And for Romeo, it was Cabagnot, Fajardo, Arwind Santos, Chris Ross, and Marcio Lassiter – the fabled San Miguel Death Five – that kept them afloat.

Despite the miles they have, the five vets still put up the numbers.

But it did not affect the production of San Miguel’s three key pickups over the last three years in Romeo, CJ Perez, and Mo Tautuaa. The three also put up good numbers.

Despite the Death Five plus three delivering, the Beermen still bowed to the Tropang Giga. Romeo then admitted that TNT is also a well-run team. 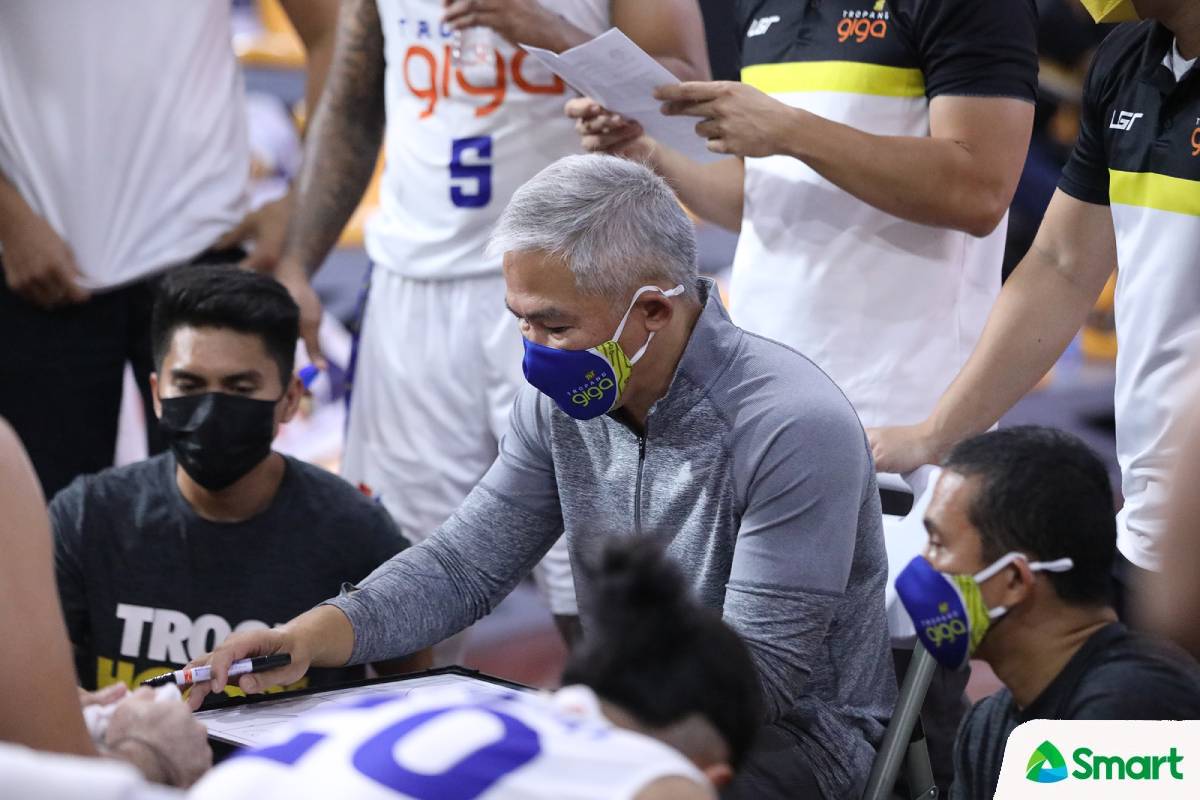 “Malakas talaga ang TNT ngayon. That team is good,” he said. “Credit to Coach Chot (Reyes) for leading that team.”

Romeo, though, vows that San Miguel will bounce back next season with the Death Five still leading the charge. 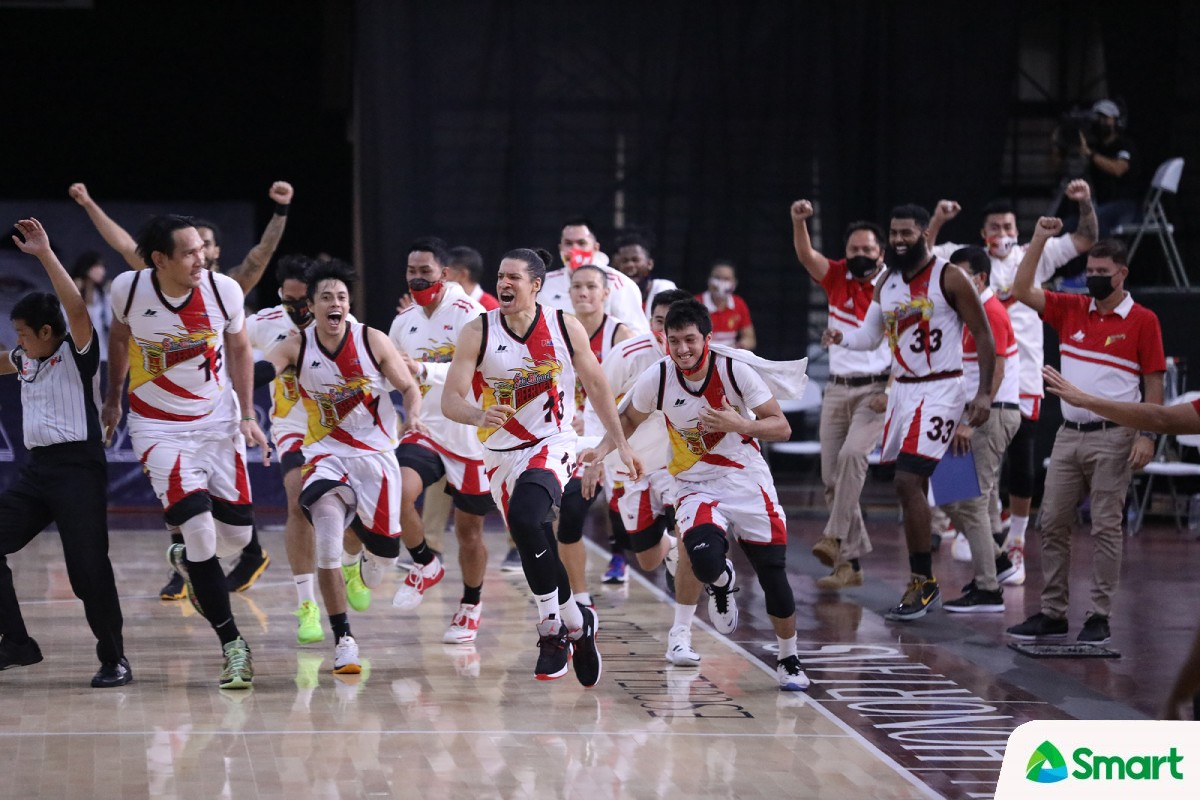