Rolando Dy is set to spend his prime years with BRAVE CF.

The enigmatic Filipino lightweight signed a three-year, five-fight deal with the promotion based in the Middle East.

“I was getting very proud and confident again. I was slowly forgetting who put me in this position and that’s the Lord Jesus Christ,” said the second generation fighter.

“My career was almost over. I was humbled, but I asked God to give me a second chance and I will preach His Name in front of the world.”

After his release from UFC back in 2018, Dy fought five times in 2019. Though going 3-2 for the year, he dropped his last two bouts by way of finishes.

Despite the pandemic, Dy did not stop, eventually being booked by BRAVE last September to go up against Maciek Gierszewski. He won the bout via split decision to earn a title eliminator match against John Brewin in November.

Dy put up one of his finest performances, taking a dominant unanimous decision win that paved the way for a shot at gold and a very good contract.

“I would like to thank my God for giving me a good fighting contract in BRAVE Combat Federation.”

#ReadMore  Adamson gets through hungry UP to enter win column
In this article:Rolando Dy 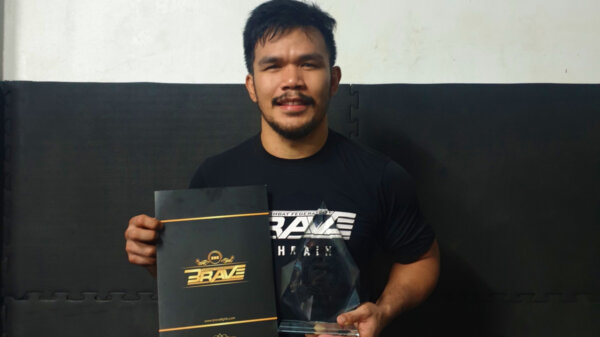 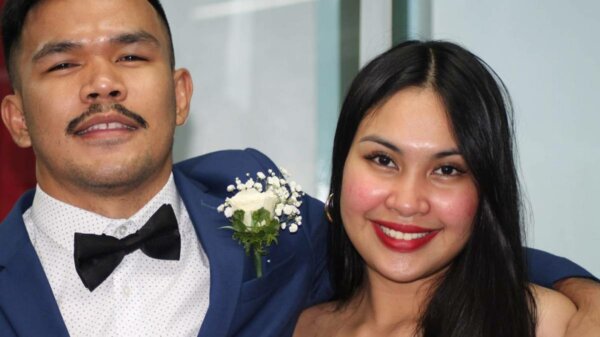 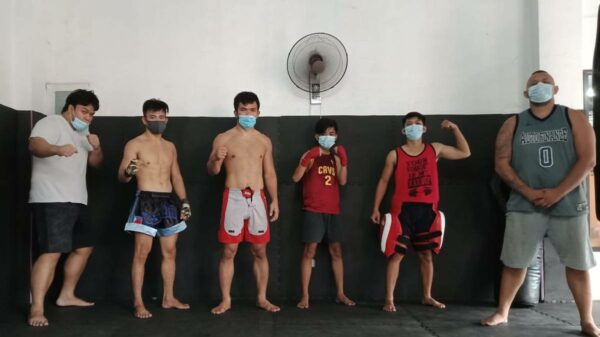