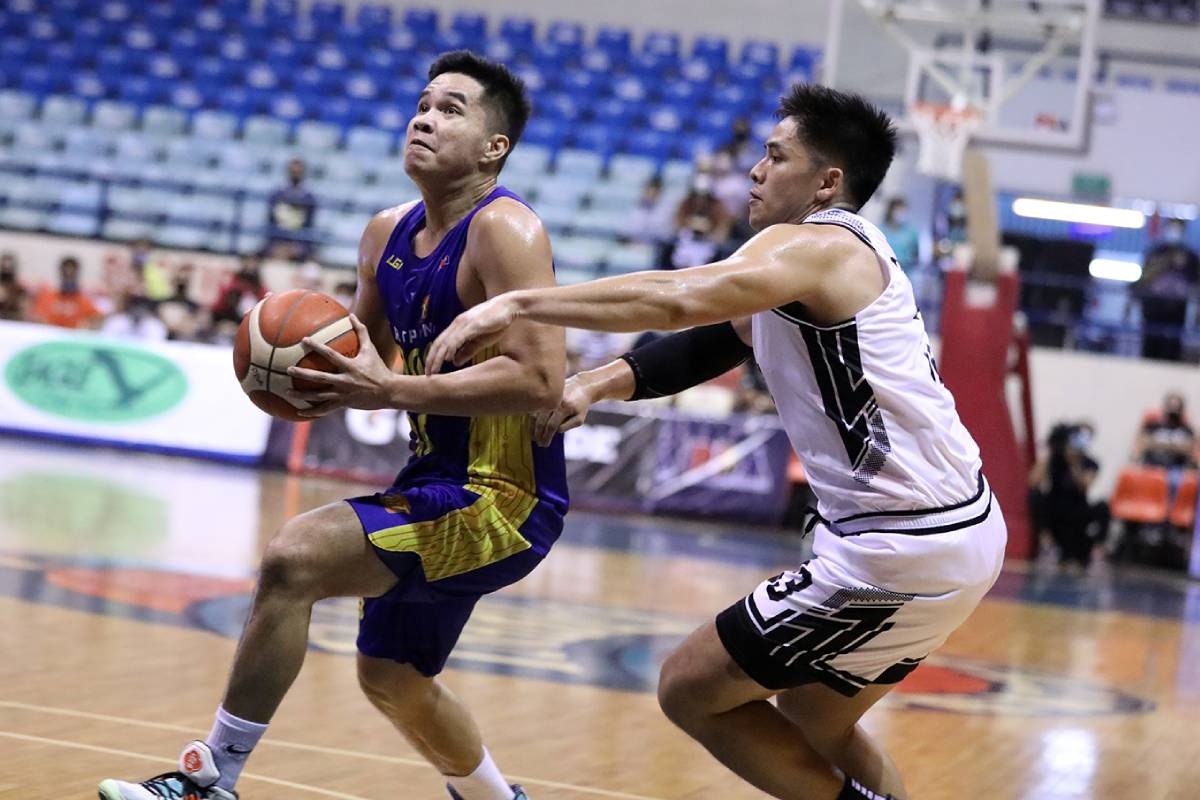 The Tropang Giga on Thursday failed to follow up their opening day win over long-time rivals Magnolia last Sunday as they absorbed a shocking 85-78 loss to a retooled Blackwater on Thursday night at the Ynares Center in Antipolo.

It was their second game without the Season 46 Rookie of the Year, who is still in the midst of contract renegotiations with the flagship MVP ball club.

TNT’s offense went dry in the third quarter, to which the Bossings exploited as they put together runs to lead by as much as 13 late in the said period.

But the veteran 3-and-D specialist provided the much-needed scoring, pouring 17 points in the final frame alone that saw him tie the game at 78-all by going perfect from the free throw line with 1:49 remaining,

The Cebuano star went on to finish a season-high 32 points on a 40-percent clip, together with seven rebounds. Then again, though he’s regained his usual form, Pogoy is still filled with regrets as all that ended in vain.

Still, he gave credit to Blackwater, who was led by the vintage performance of Jvee Casio with 22 points, including 12 in the final period. 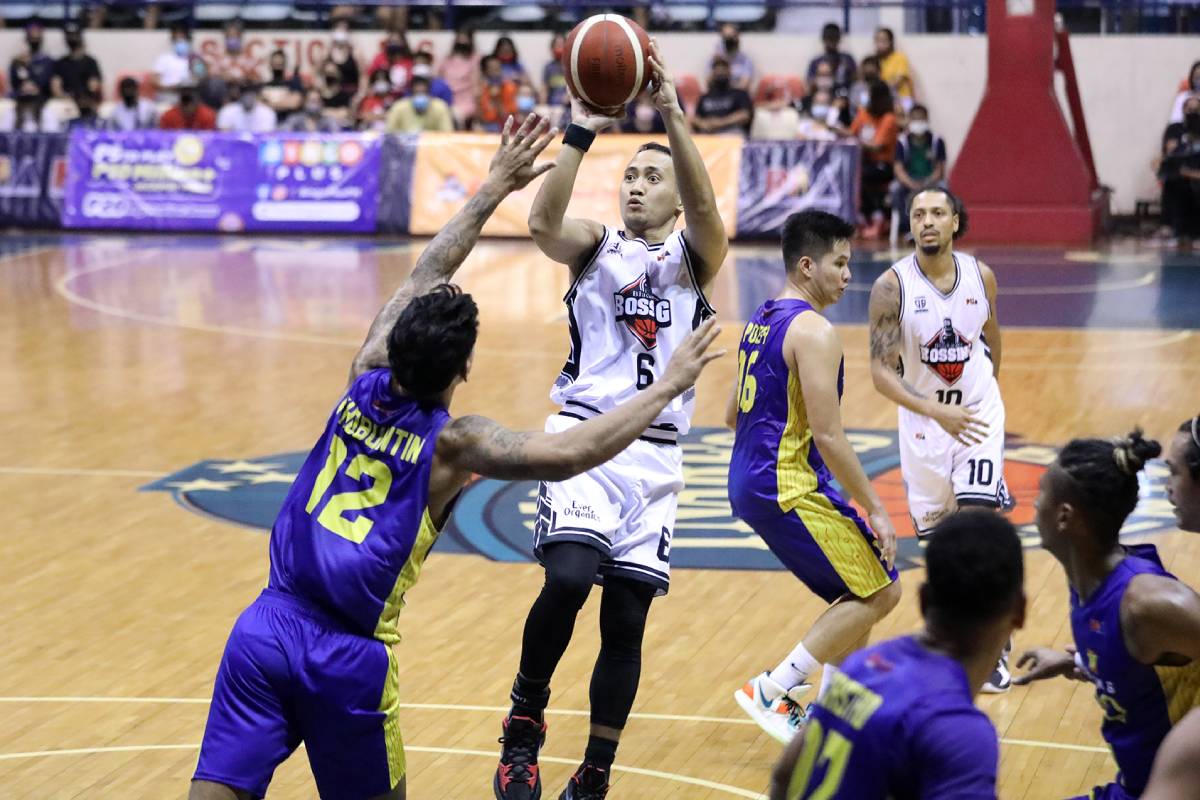 And if there’s any silver lining to the loss, for Pogoy, is that it will help him and the Tropa to get their act together moving forward into the tilt.

The second game of each gameday is also livestreamed on SMART Sports.