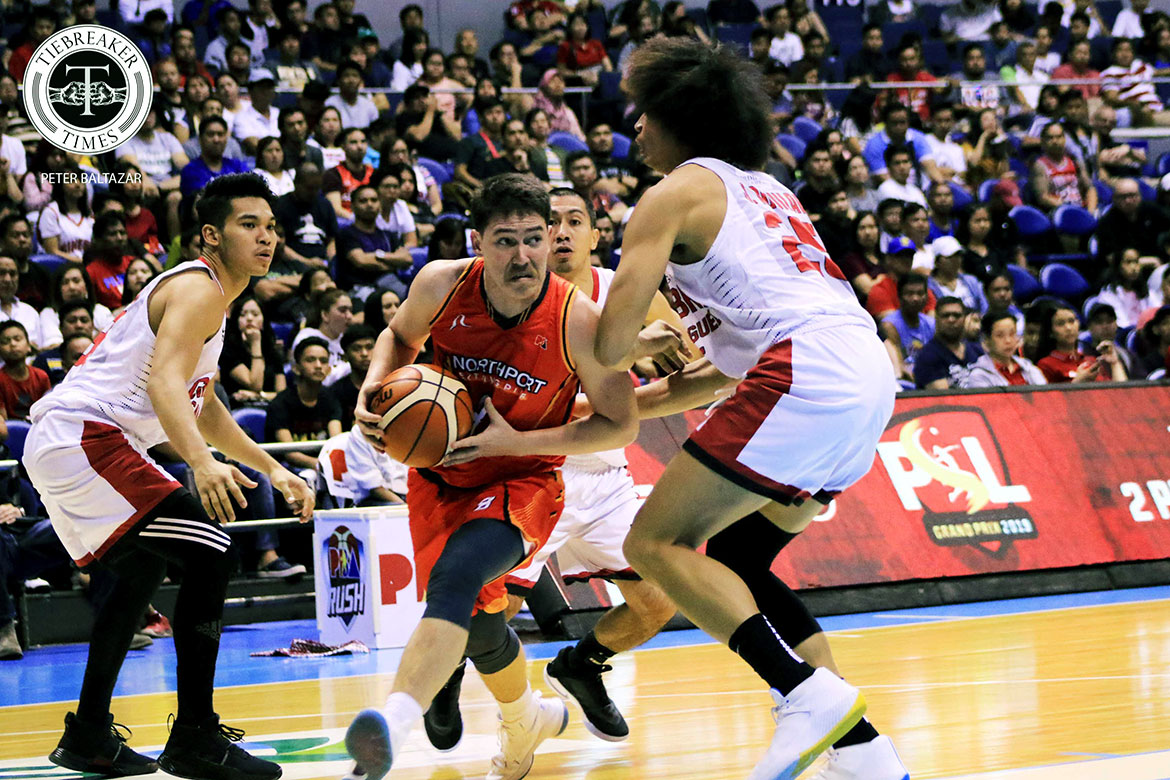 Robert Bolick and Stanley Pringle conspired in the clutch to save the NorthPort Batang Pier from the hands of the Barangay Ginebra San Miguel, 100-97, in the 2019 PBA Philippine Cup, Wednesday night at the SMART Araneta Coliseum.

Bolick drained a cold-blooded trey with 52.9 seconds remaining after Ginebra took a 97-95 lead from seven down with 5:32 to go. Pringle then did his part moments later, sinking his charities with 8.1 ticks left to seal the win.

The third overall pick in the 2018 Rookie Draft finished with 24 points – his best since his 26-point outburst in his pro debut last January – along with five assists. Meanwhile, Pringle flirted with a triple-double, churning out nine points, eight assists, and seven rebounds.

Sean Anthony finished with 19 points, six rebounds, two assists, and a game-high six steals in the morale-boosting victory. He has become a concern for Jarencio, however, as the 6-foot-4 forward incurred a groin injury during the game.

The defeat spoiled Joe Devance’ season debut, though. The versatile 6-foot-7 forward played for 12 minutes and 44 seconds, and produced seven points, four rebounds, a steal, and a block against three turnovers.

NorthPort head into the quarterfinals as the seventh seed, and will face Rain or Shine Elasto Painters with a twice-to-beat disadvantage. Their face-off will be on Sunday, April 7, at the SM Mall of Asia Arena in Pasay.

Meanwhile, the loss does not affect the Gin Kings’ status for the quarterfinals, as they have locked the third seed. Ginebra will face the Magnolia Hotshots in a best-of-three Manila Clasico series. Their clash will start this Saturday, April 6.

Barangay Ginebra could still be without one of its top guards for Wednesday’s do-or-die clash with TNT in the Honda PBA Philippine Cup quarterfinals.... 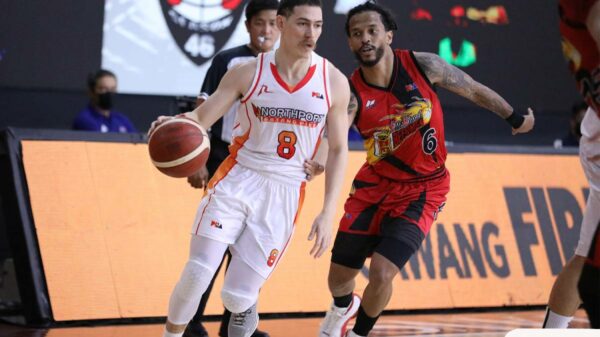 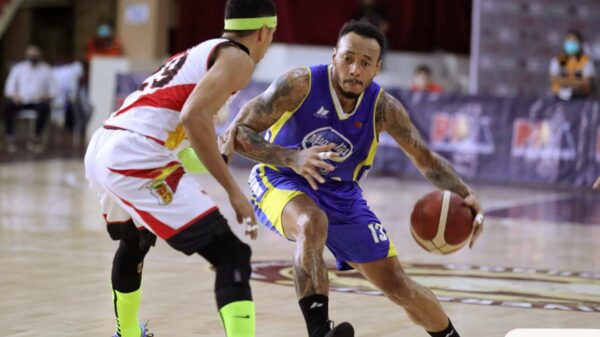