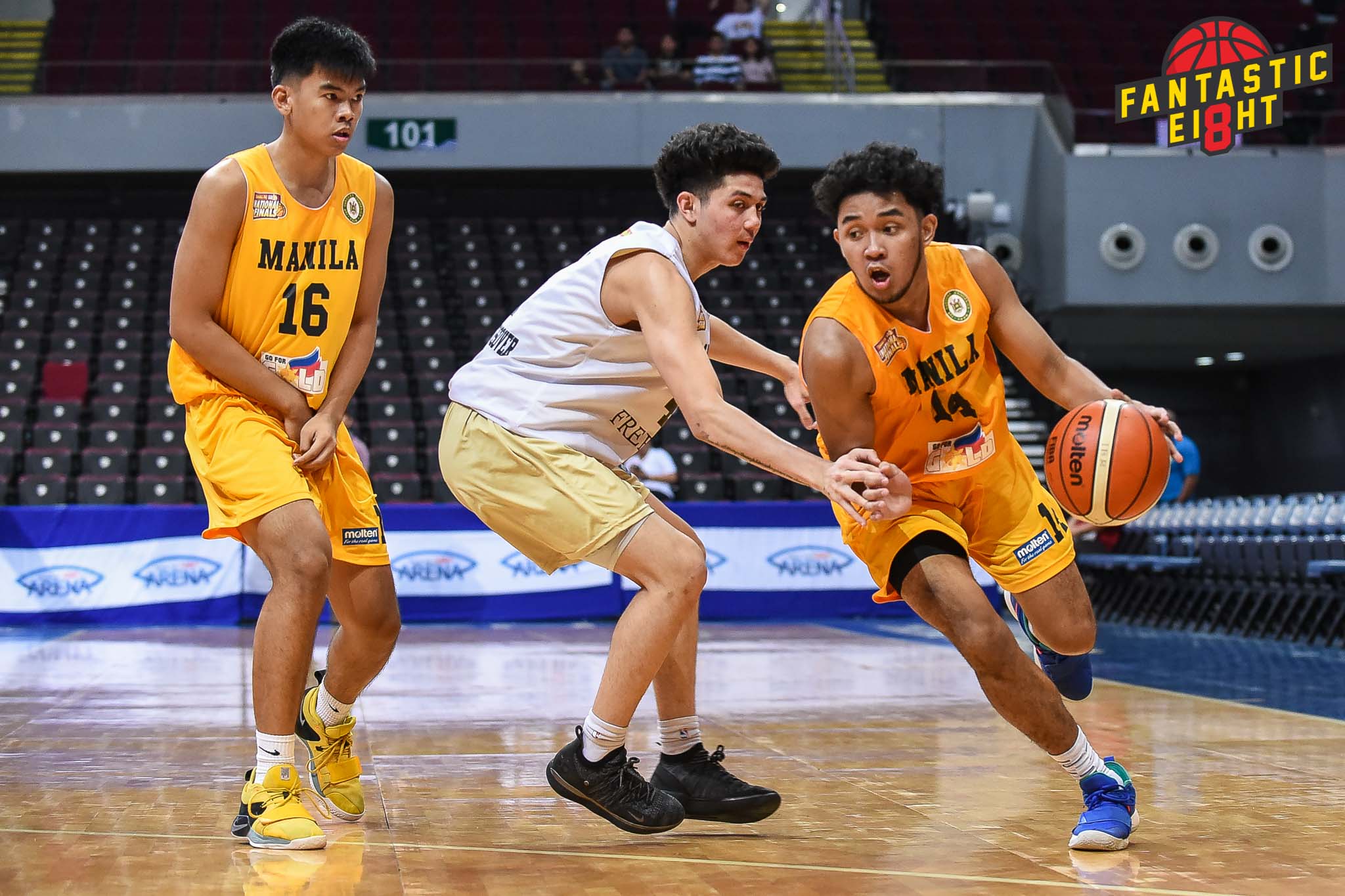 FEU-Manila continues to make the most of its wildcard entry in the 2019 Chooks-to-Go/NBTC League National Finals presented by SM even as La Salle Green Hills-Mandaluyong advanced to the semifinals for the third year in a row.

The Baby Tamaraws representing Manila battled back from 15 points down to bounce out Durham Crossover-Toronto, 87-84, Thursday at SM Mall of Asia Arena.

Abarrientos, by his lonesome, outscored their opponents, 20-17, in the pivotal period. Much of his outburst came courtesy of three-point plays, including a couple of triples and one basket and bonus.

FEU is the first wildcard to advance to the Fearless Four in the 12-year history of the national championship sponsored by Chooks-to-Go, Darlington-Exped Socks, EPSON, Huawei, Freego, Purefoods, Gatorade, Go for Gold, SM, Molten and also presented by 5 Plus and Lighthouse Events.

Meeting the Baby Tamaraws in the semifinals is Mandaluyong-based LSGH which dispatched Vancouver’s Top Flight Hoops, 99-69.

The NCAA runner-up took charge from tip-off and never trailed in the win that sends them to the Fearless 4 on Friday still at the same venue.

For the Canadian teams, Kit Miramor top-scored for Top Flight with 23 points while Brendon Ocampo got 18 markers to lead four teammates in double-digits for Durham Crossover.

In Division 2, Lyceum-Cavite breezed to the semifinals after cruising to a 93-61 triumph over St. Mary’s College of Tagum.

They will be matched up with Italy’s Proudly Pinoy which downed Sto. Domingo National HS from Legazpi, 83-75.