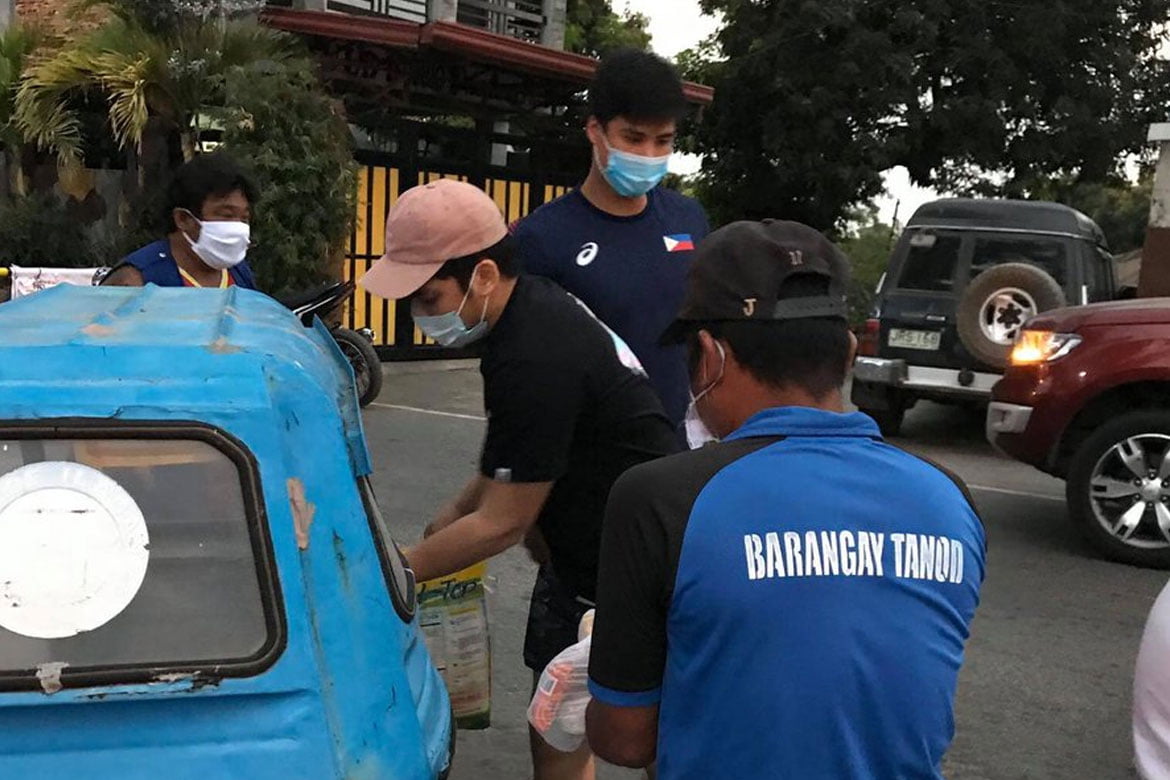 The Rivero family — consisting of dad Paolo and brothers Rasheed, Prince, Ricci, and Ashton — together with good friend John Vic De Guzman distributed sacks of rice to the barangay officials around the province.

And it’s all about giving back for the Riveros. 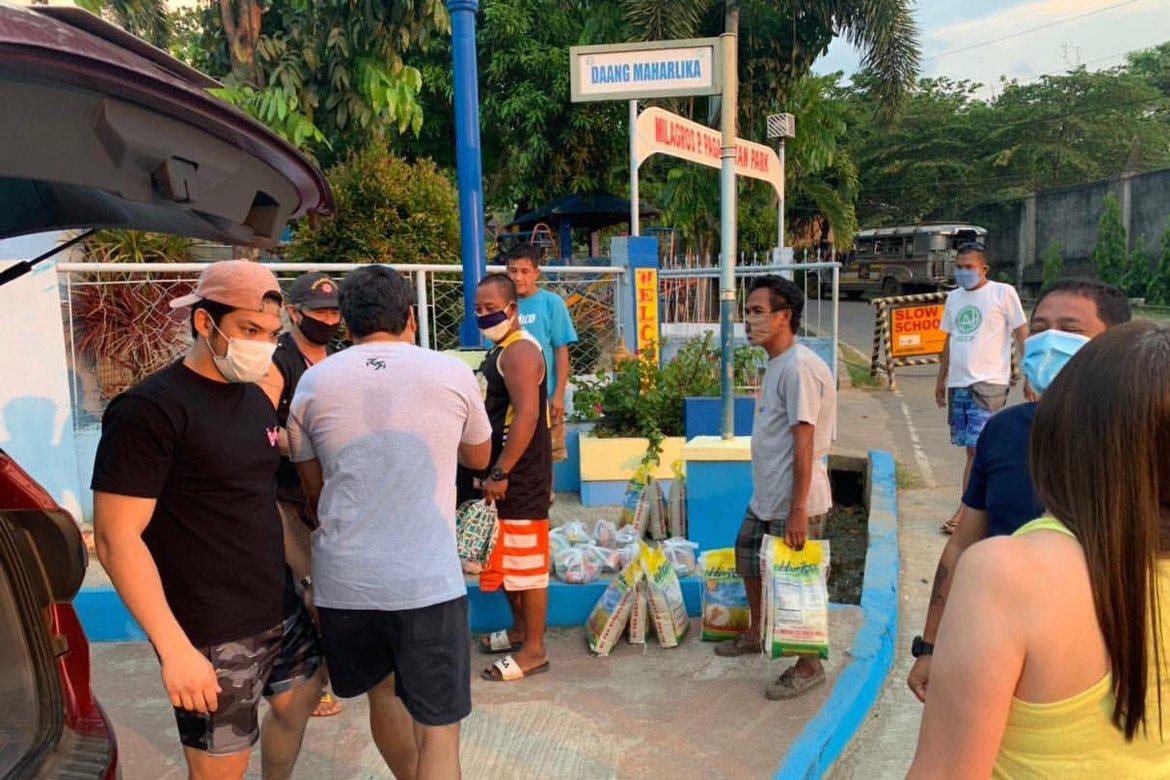 Prince, the seventh overall pick in the 2019 PBA Draft, was signed by Rain or Shine. Meanwhile, Ricci — currently with the UP Fighting Maroons — has had numerous endorsements and even starred in a movie a year ago.