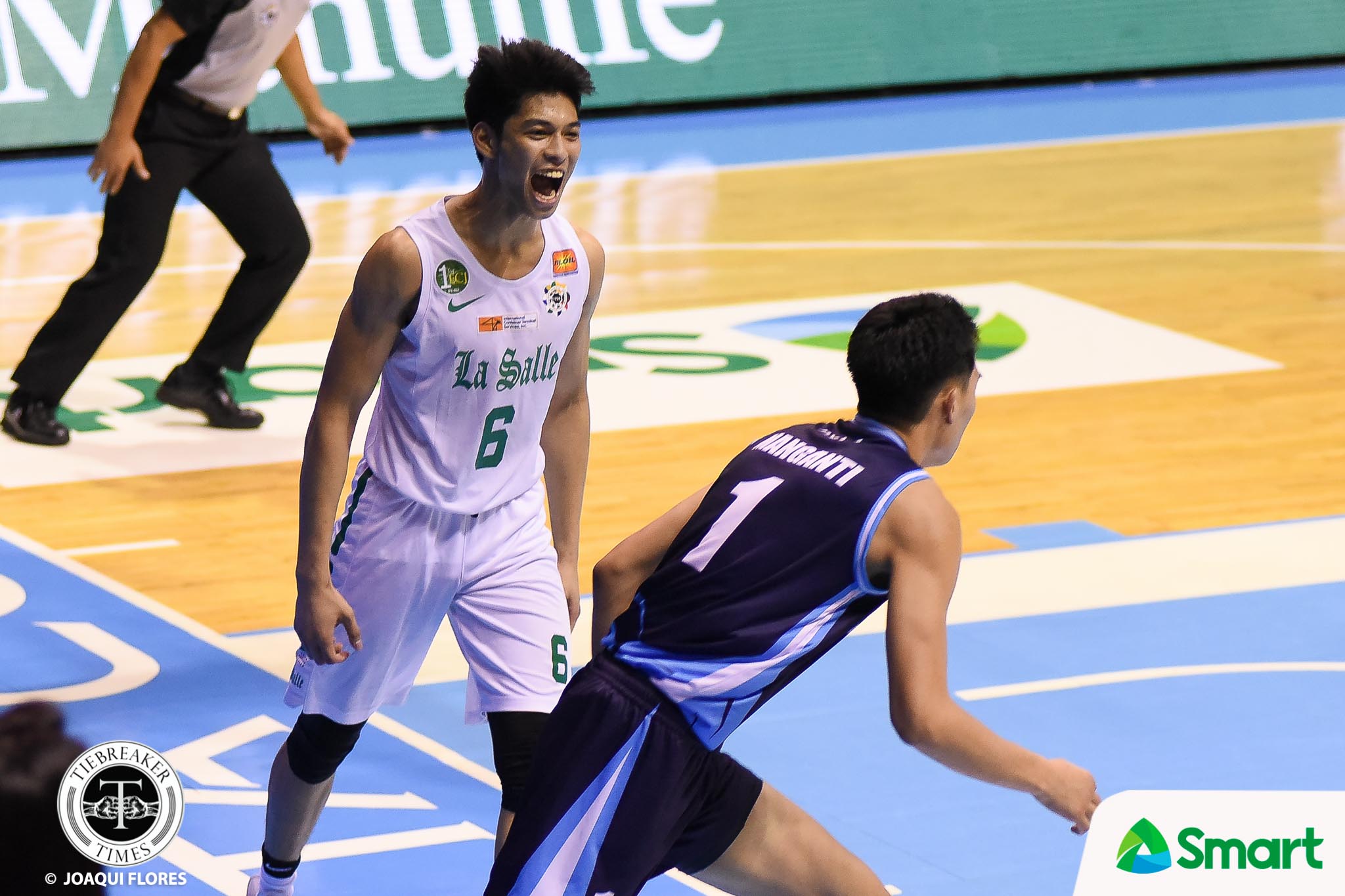 After news broke out that the trio of Ricci Rivero, Prince Rivero, and Brent Paraiso were no longer attending the practices of the De La Salle University Green Archers, the school, through DLSU Sports, released a statement explaining why the three are no longer part of the team for the meantime.

According to the series of tweets, the three student-athletes had asked for a leave so that they could fulfill their obligations to their ongoing endorsements. Currently, the men’s basketball team of La Salle have been asked to minimize their social media posts to help with the rebuilding of the team.

“The DLSU Men’s Basketball Team management announces that they have implemented a policy that prohibits players to enter into sponsorship agreements with commercial entities,” the statement opened. “This will allow the players to focus on the games and team practices without any restrictions.

“In this connection, team members Prince Rivero, Ricci Rivero, and Brent Paraiso have requested to go on leave from the basketball team to honor their contractual obligations to their existing endorsements.”

Just as Tiebreaker Times reported, all three are still with La Salle and are attending classes.

“Prince, Ricci, and Brent are currently enrolled in the University and are attending their respective classes.”

The Green Archers are currently in the midst of a rebuilding process, after two-time UAAP Most Valuable Player Ben Mbala chose to go pro and Aldin Ayo bolted to the University of Santo Tomas.