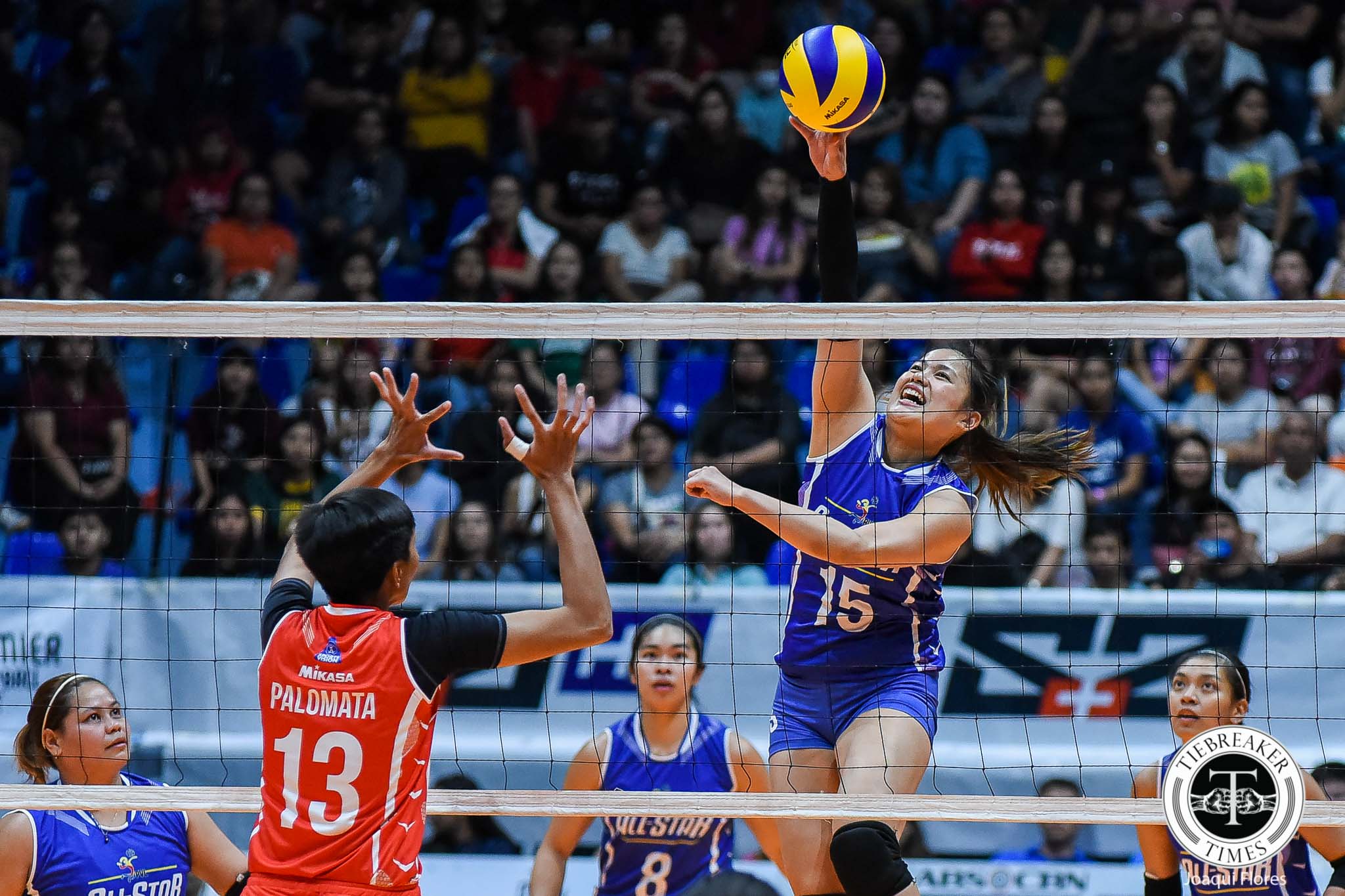 But they suffered another blow, as Tiebreaker Times reported earlier this week that incoming senior and middle blocker Risa Sato did not make the lineup due to academic deficiencies.

The Sports and Wellness Management student-athlete confirmed that she had failed a few subjects, although she could not name the specific ones she flunked.

For now, the 24-year old emphasized that she is still training with the rookie-filled NU squad. And she is working hard both on and off the court towards a Season 82 return.

With Sato out, the Lady Bulldogs will enter the new season with just 10 players – eight of whom are rookies.

Though the mountain will be tough to climb, Sato remains confident that her team will give it their all every game.

NU begins their campaign against the FEU Lady Tamaraws on Saturday, February 16, at the Filoil Flying V Centre.