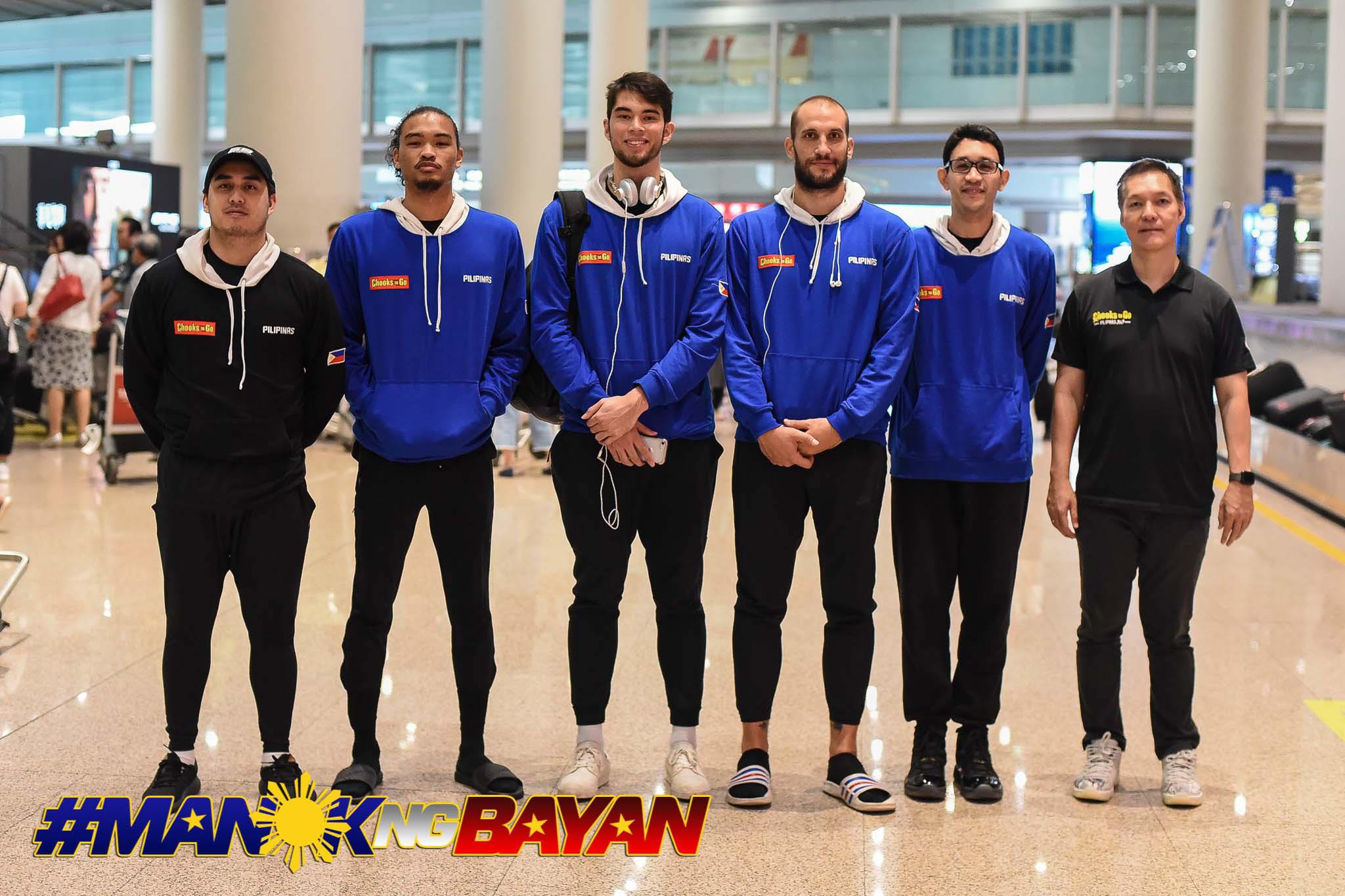 The pressure is on Pasig Chooks-to-Go when it competes in the 2019 FIBA 3X3 Xiongan Challenger from August 23 to 24.

Taylor Statham has been one of Pasig’s leading scorers of Pasig on the world stage. Unfortunately, he was not fielded in this tourney that is a qualifier for the Los Angeles Masters.

Given their predicament, Rike and Ababou admitted that Pasig will be different without Statham.

“Team is gonna be a lot different without Taylor, and missing him is a huge loss. We’re gonna be missing a strong physical presence who’s been a leader for Pasig since the beginning,” said Rike, who will make his return to Pasig after playing for Phenom-Basilan during the Chooks-to-Go Pilipinas 3×3 Patriot’s Cup.

“Our style of play is going to have to be different without him, so we’ll put our best game plan out there and just do our best to compete without him.”

“Taylor is really a big loss for the team. He is one of our best players and an exceptional athlete,” added Ababou.

“But we have been together since January so we can easily make do with what we have.”

Balanga Chooks was supposed to play in this level-nine tournament that has a USD 32,000 prize pool. However, Phenom-Basilan, who qualified for the Jeddah Masters, was not allowed by FIBA to compete with the four of Rike, Franky Johnson, Roosevelt Adams, and Marcus Hammonds as Rike is lined up with Pasig for international meets.

That is why Pasig was promoted to join this tourney in China while Balanga will play in Jeddah (October 18-19). As a consolation, Basilan, who will no longer field Rike, will be given a main draw ticket to the Manila Challenger (September 7-8) and the Sukhbaatar Challenger (September 13-14).

Pasig will first face Beijing in the main draw on Friday at 5:40 pm. Before facing either The Hague, Calgary, or Xiongan at 9:10 pm. The two teams in the group will advance to the knockout playoffs on Saturday.

With the tall task ahead of them, Rike and Ababout are ready to step up.

“Here’s always pressure and it’s normal. We are very hungry considering the fact that our team hasn’t proven anything yet in international tournaments,” Ababou said.

After long wait, Creamline made sure to finish BanKo as swift as possible