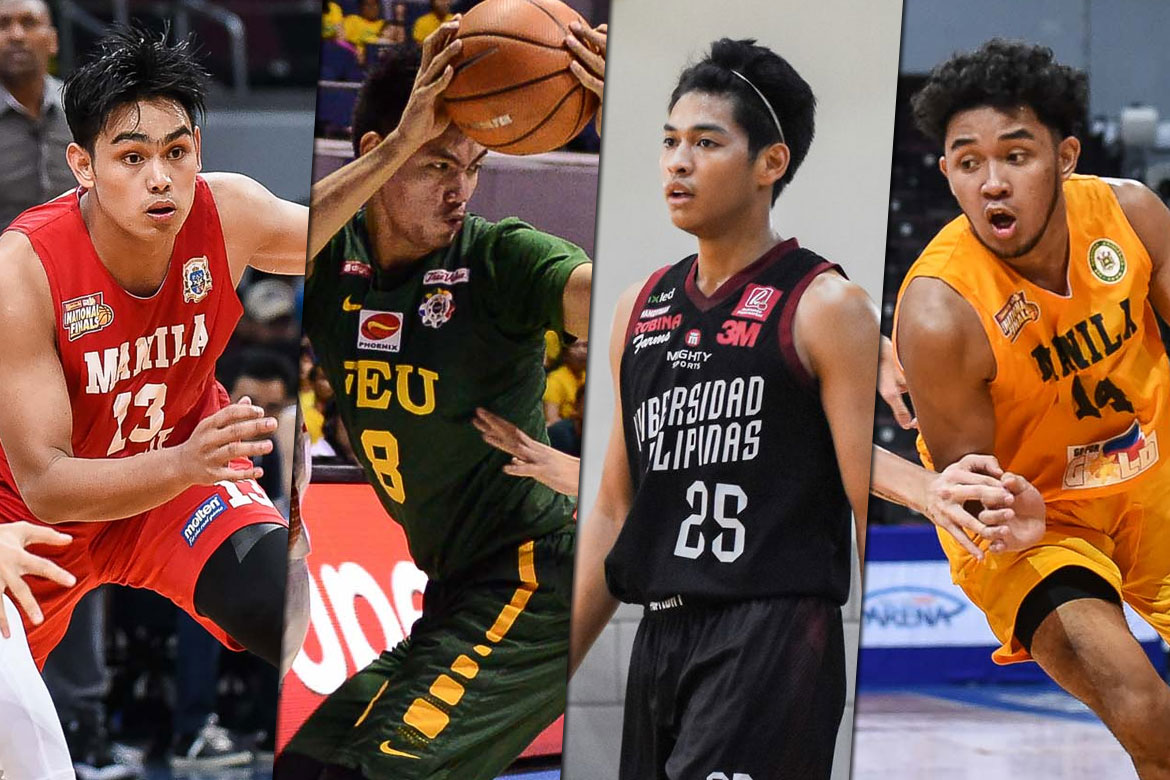 The trio of Ricci Rivero and high school standouts Rhayyan Amsali and RJ Abarrientos will once again represent the Philippines, as they form the core of the squad for the 2019 FIBA 3X3 Asia Cup.

The regional meet will take place from May 22 to 26 in Changsha, China.

The last time these three young players competed was back in the FIBA 3X3 Under-23 World Cup last October, finishing in ninth place in the level 9, age-group, global tournament.

This time around, they will try to compete against Asia’s best at the level 9, open, continental meet.

Prior to this, Rivero’s sole 3×3 tournament after the U23 World Cup was the level 2 tourney, UAAP 3X3. He steered the UP Fighting Maroons to a fourth-place finish.

Meanwhile, 19-year-old Abarrientos of FEU-FERN, who won the FIBA U23 World Cup’s shootout crown, only has two tourneys under his belt – the U23 World Cup and level 4 tournament SMART SBP 3X3.

Completing the cast is FEU Tamaraws big man Barkley Ebona, who is a first-timer to the 3×3 scene.

Curiously, coach Ronnie Magsanoc did not pick any player in the country’s top 20 as part of the national team.

The highest ranked player in the squad is Rivero at 170.

Team Pilipinas will have to go through the gauntlet to make it to the Asia Cup proper.

The young quartet will have to survive Group A of the qualifiers from May 23 to 24. The Philippines is pooled with Qatar, Iran, Samoa, and Thailand.

If the Philippines finishes as the top team in Group A, it will be slotted with China and New Zealand in Group B of the Asia Cup.