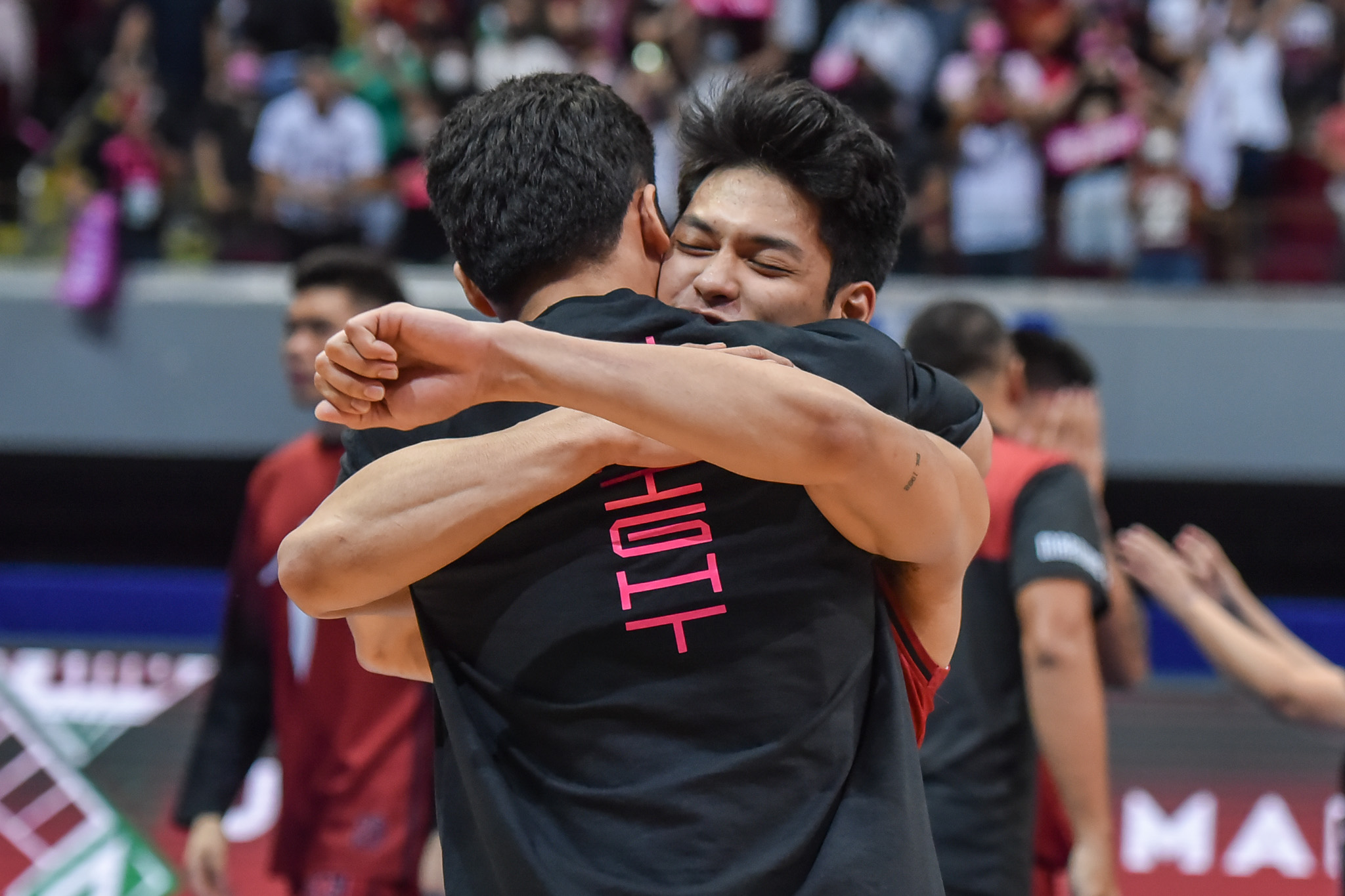 During his time in college, Ricci Rivero wore many hats.

The 6-foot-1 guard was a student-athlete at University of the Philippines. The 24-year-old is also a budding actor and model.

But as he enters the pro ranks — doing so in Taiwan’s P.League+, Rivero said he is focusing on just one job — being a basketball player.

“My commitments to my endorsements are mostly social media in nature, so definitely I can manage to work from there. luckily most the products I represent are global brands so it won’t be a problem at all,” Rivero told Tiebreaker Times prior to signing with the Taoyuan Pilots.

“What will be left here are photo and video shoots that I might be able to do in advance before I leave in October or when I’ll be given a chance to return for the holidays.”

Prior to UAAP Season 84, Rivero had actually started to decrease his showbiz commitments.

And when the season came, Rivero was laser-focused on one thing — helping UP win the crown.

Though he had to sacrifice a thing he loved to do, it was all worth it.

“I’ve been declining showbiz offers since the preparation for my final UAAP year started,” she shared. “And even right after the Finals, when all the producers who waited for me asked me again to be cast on local tv shows and movies to be released globally, I humbly begged off.

“While the showbiz industry had been so welcoming during the time that the sports world was on a pause due the global pandemic – I know in my heart that I will not regret choosing my first love which is basketball.”

Home Away From Home 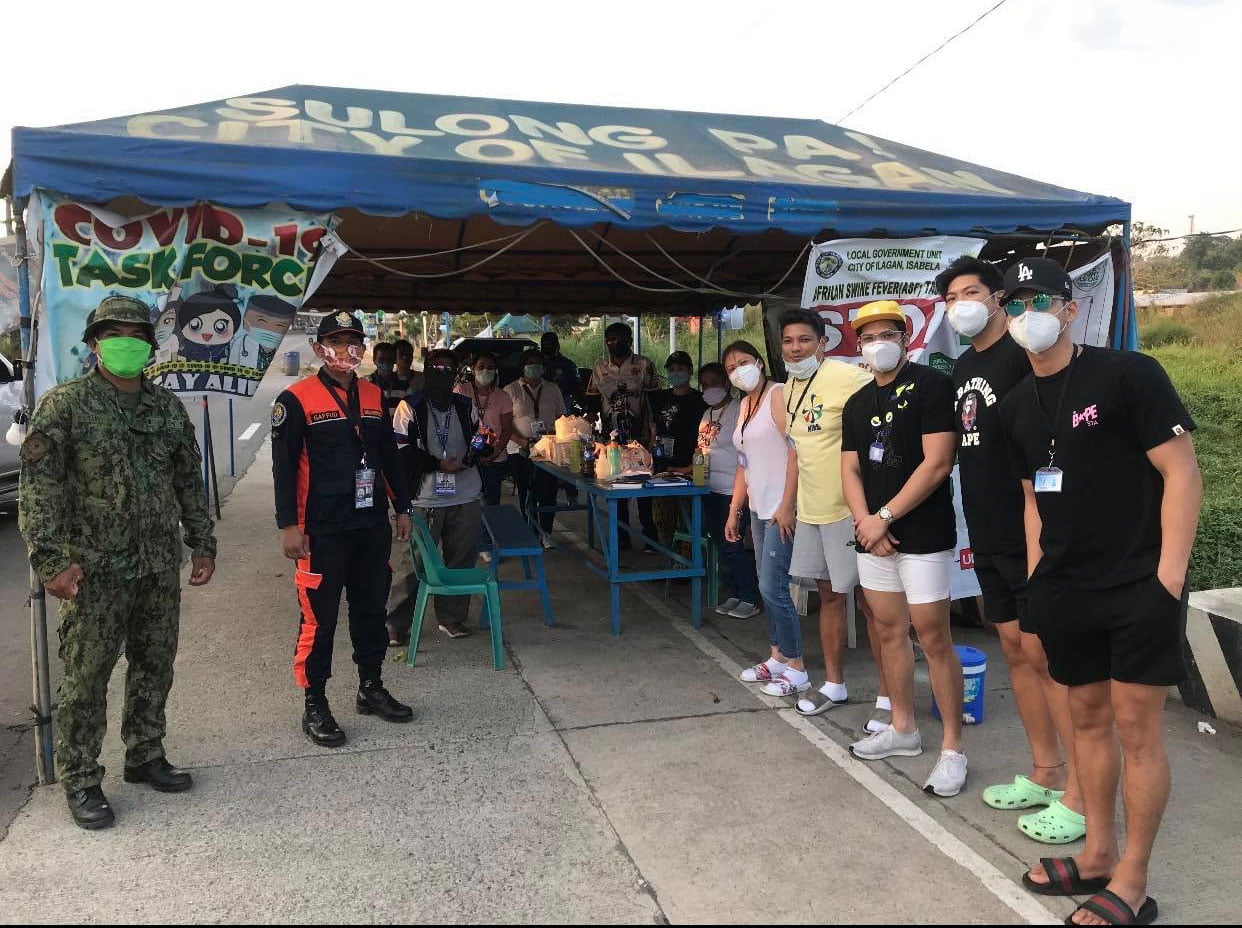 The Riveros are known to be a tight-knit family.

The brothers have always supported each other while their parents never missed an event or a game.

Ricci admitted that it will be hard to be away from home but living in La Salle’s dorm, and later on UP, helped prepare him for the time he will move away from him, and, later on, the country.

“I’ve been living independently for three to four years already, been doing my house chores since,” said Rivero. “So in terms of adjustments of being alone might be a little easier. What I’m preparing for is how I can handle homesickness knowing that my loved ones are away from me.

“But I will take it one step at a time, trust Taiwan’s fast internet, wait for my family’s visit, and will definitely double time on getting to know my teammates which will be my family there.”

Same with his girlfriend Andrea Brillantes, who Ricci has only spent a few months with due to the UAAP being held inside a bubble. 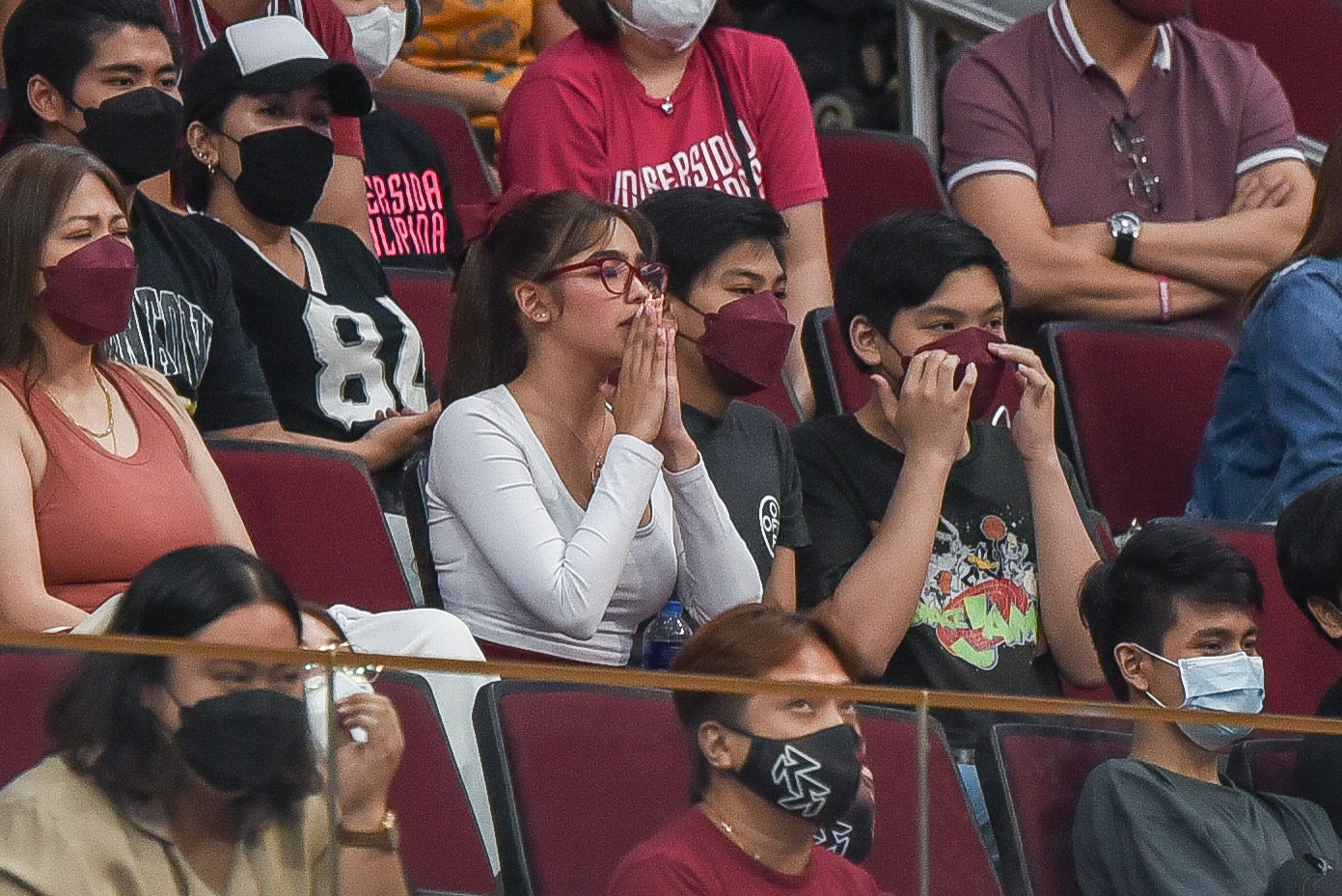 Rivero though is still not thinking about what lies ahead of him after the season.

Of course, Rivero hopes that he will continue to live the life of a jet-setting pro player — just like his peers. Then there’s the possibility of entering the 2023 PBA Rookie Draft as well.

What matters to Rivero now is how he will perform in Taoyuan. After all, it’s the only way he can repay the trust given to him by the Pilots.

“I want to take it one step at a time. let’s see how i cope up with everything that comes with it first. No promises, but I’ll just work hard.”