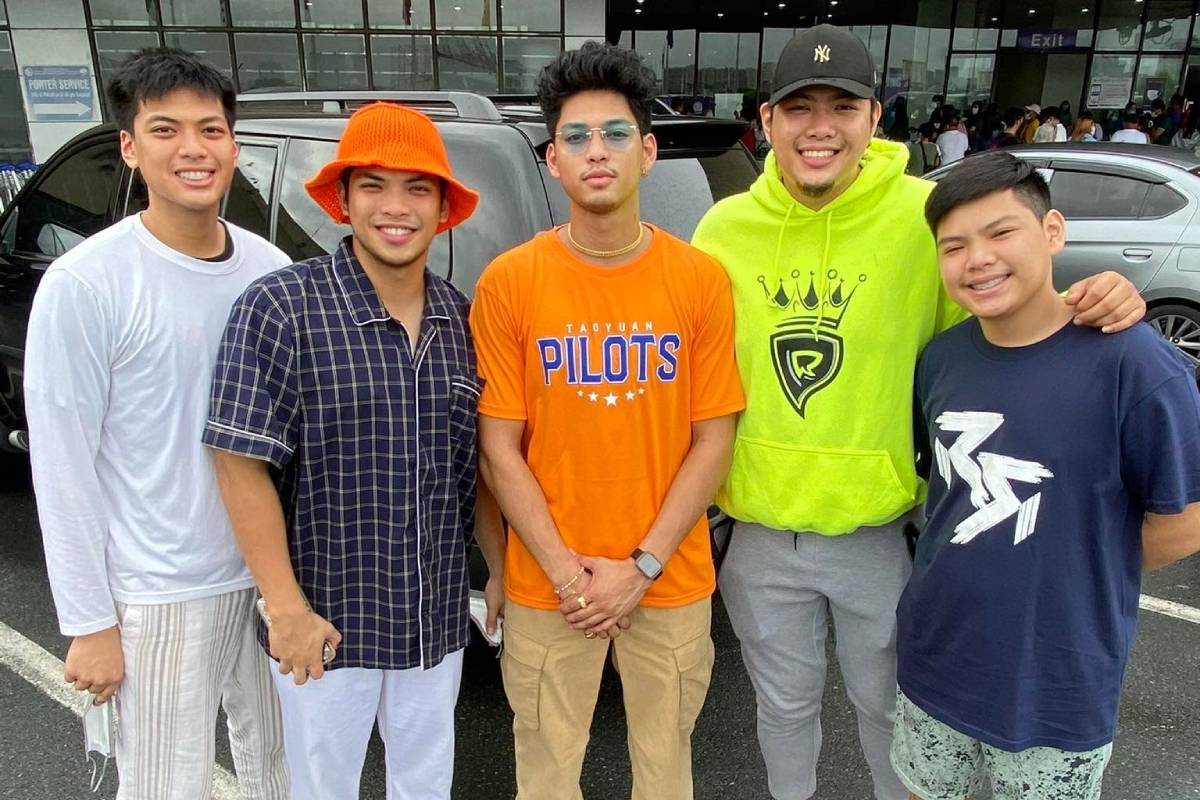 Ricci Rivero left the country on Monday as he embarks on a professional career in Chinese-Taipei.

It is the first time he will be away from his family for a very long time.

But the 24-year-old athletic winger knows that he won’t be alone when he begins playing for P.League+’s Taoyuan.

“I know that the adjustment of moving away from my home country will be difficult but with the support of over 150,000 Filipinos working and living there, I believe I won’t feel alone,” said Rivero, who is the first Southeast Asian in league history tapped as a world import.

Rivero will need to undergo seven-day quarantine before getting to join the Pilots for the first time.

Long is the season of the P.League as it begins in December and will run until late June.

Rivero knows that the path he chose is only granted to a select few.

Though tough, he is relishing it as playing overseas is a dream of his. 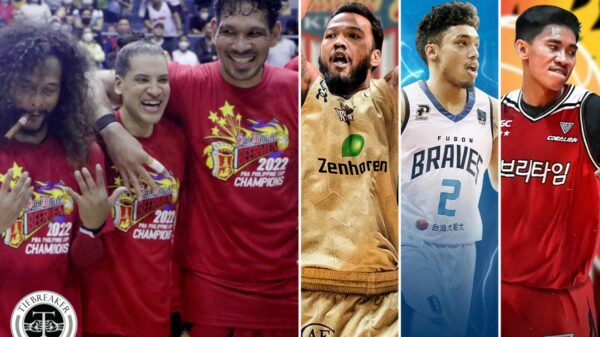 Group A of the inaugural 2022-23 East Asia Super League is shaping up to be a doozy. And it will revolve around the Philippines’... 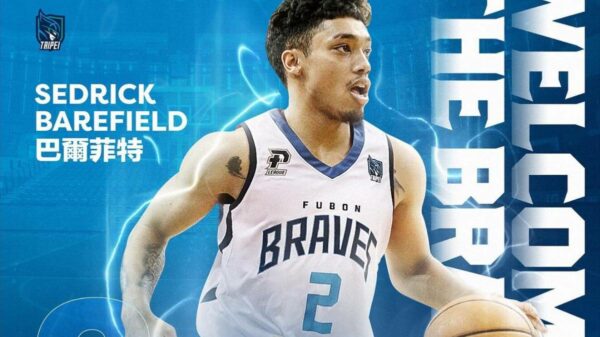 After not getting a chance to enter the 2022 PBA Rookie Draft, Sedrick Barefield has decided to play elsewhere in the meantime. The 6-foot-2... 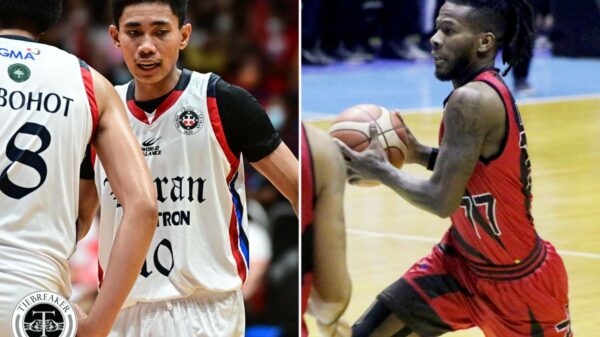 The grouping for the inaugural East Asia Super League tournament has been set. And two familiar faces will meet in the group stages. Reigning...