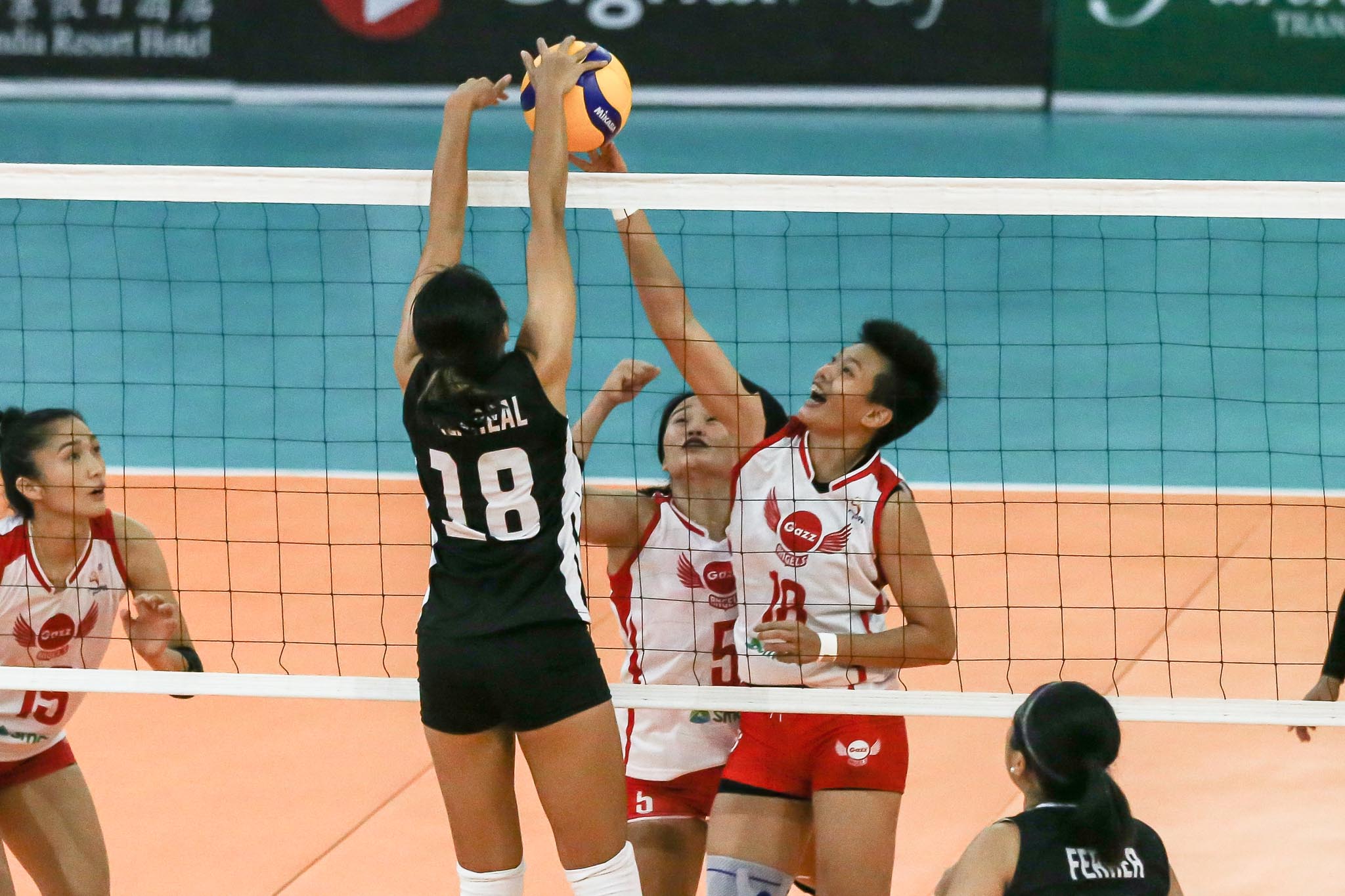 BACARRA, ILOCOS NORTE — Ria Meneses has been a revelation for the Petro Gazz Angels in the Premier Volleyball League Open Conference.

The 6-foot-1 Meneses’s tremendous net defense and well-timed hits proved to be a vital piece in Petro Gazz’s system.

And on Friday evening, the Philippine women’s national volleyball team pool member showcased it all.

She eclipsed her nine rejections which she also set during Petro Gazz’s debut against Black Mamba-Army on July 18. 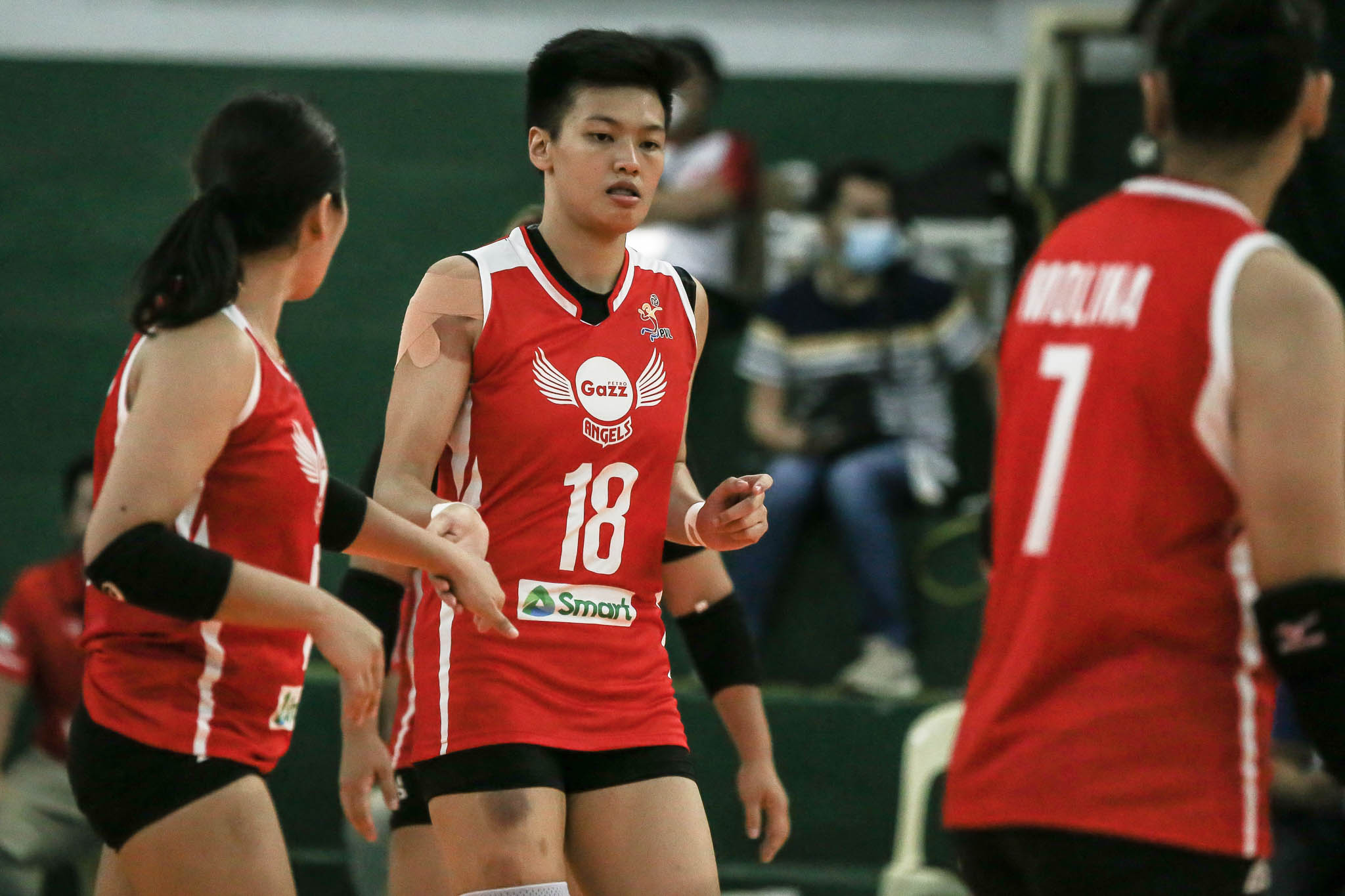 The University of Sto. Tomas product ended up with 15 points as Petro Gazz moved up to the standings through a 4-1 slate.

And all that, according to her, is just the fruit of their hard work during the team’s training sessions.

Meneses looks to sustain her fine form to reach the team’s ultimate goal — the first-ever professional league championship in the country.