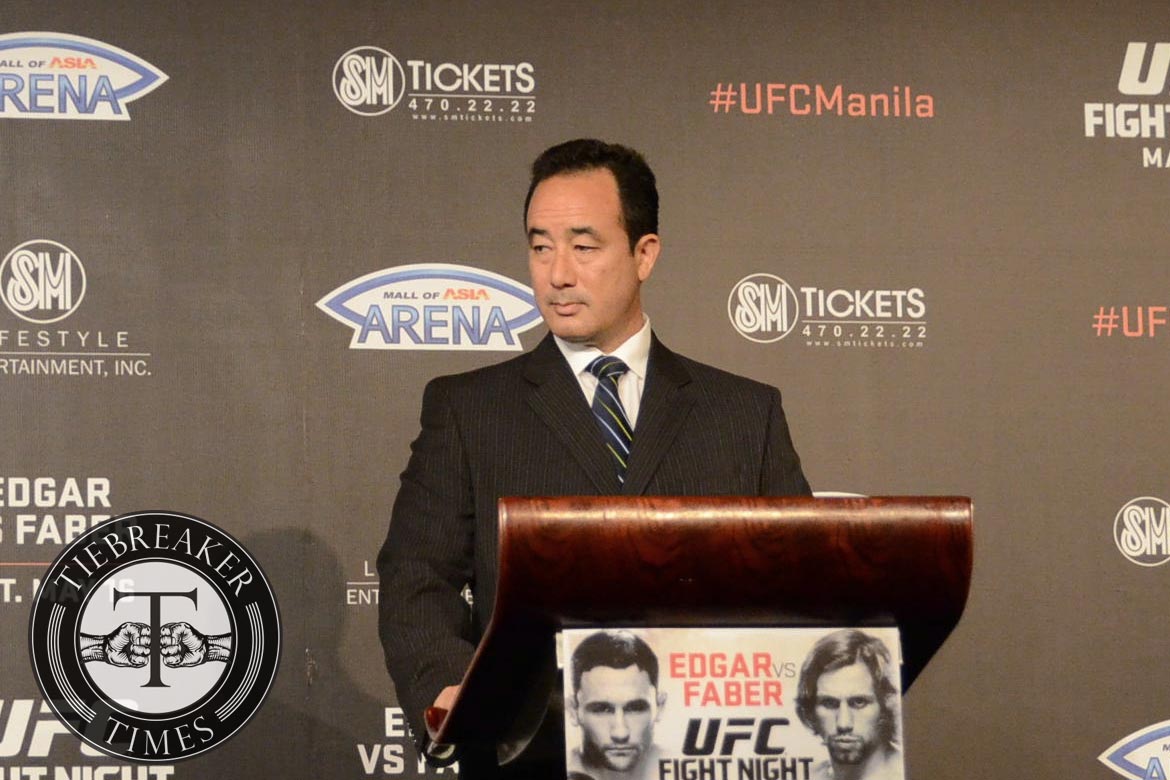 The largest mixed martial arts organization in the world has been sold in the largest sale in the history of sports.

The Ultimate Fighting Championship, which made its Manila debut a year ago, is reportedly sold to the William Morris Endeavor-International Management Group (WME-IMG) for a cool USD 4.2B according to reports.

The sale of the UFC has been a long-running rumor while company president Dana White vehemently denied all reports leading up to the sale.

“We’re not up for sale,” White told Dan Patrick last May. “We’re always working on deals and our expansion globally. I’ve been saying since this thing came out, no, we’re not for sale, but let me tell you what.”

“If somebody shows up with $4 billion, we can talk. We can definitely talk.”

The Beverly Hills-based group, together with Silver Lake, KKR, and MSD capital, has reached a deal finalizing the sale of the UFC the New York Times reported Monday afternoon (Manila time). The deal comes at the wake of the promotion’s biggest event, UFC 200, which broke the UFC gate record with $10.7M from 18,202 attendees.

Dana White will still retain the position of the company’s president while former majority stakeholders Lorenzo and Frank Fertita will see a heavy decrease in their shares according to the same report. Co-CEO of WME-IMG Ari Manuel will play a huge role in the company the report added.

The UFC will make an official announcement regarding the matter Monday evening (Manila time).

The UFC is set to embark on its second foray in Manila on October 15, 2016 at the SM Mall of Asia Arena in Pasay City. It has yet to be discussed whether there will be a corporate restructuring with regards to the Asian division of the promotion, headed by General Manager Ken Berger.