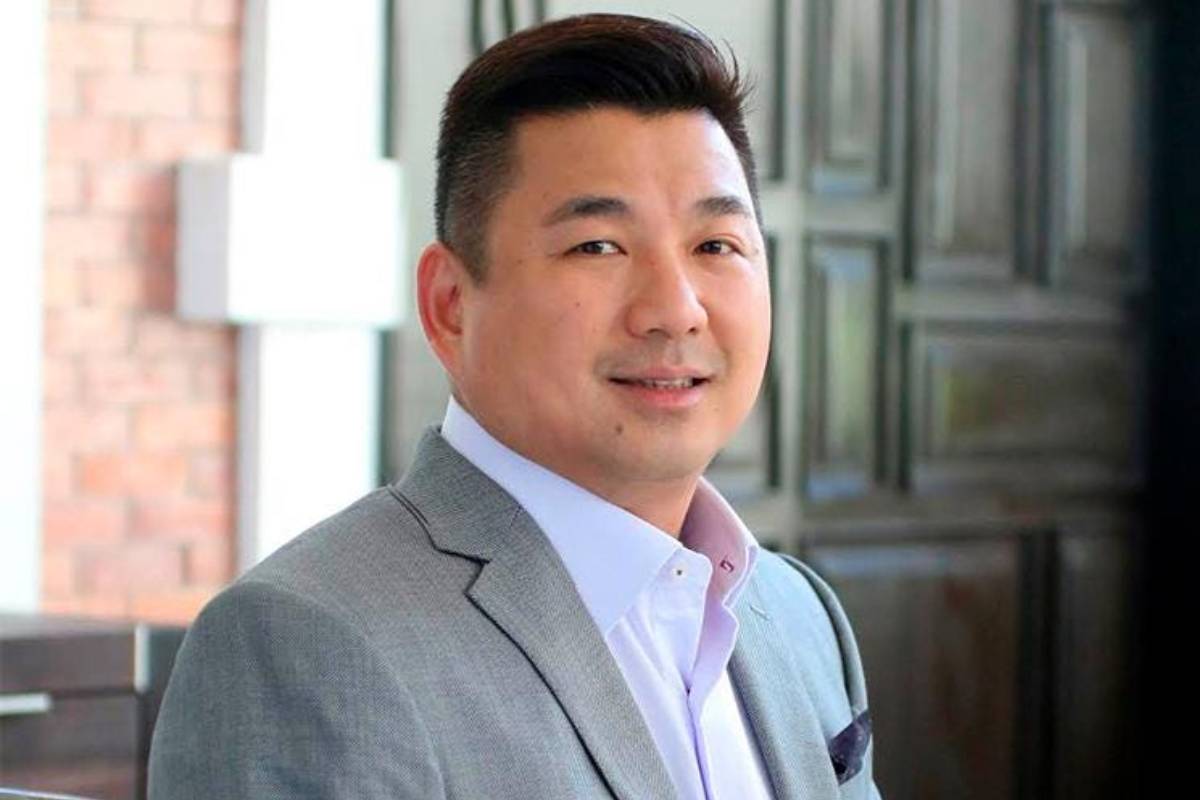 According to multiple reports on Tuesday, Branch 14 of Nasugbu, Batangas Regional Trial Court served notices of garnishment on 17 banks Uy has accounts in, as well as the Philippine Basketball Association (PBA).

Apart from the garnishment notices issued to different banks, Sheriff Vasquez also garnished the bond of Phoenix’s basketball team, “Phoenix Fuel Masters”. The garnishment was served today at the office of the Philippine Basketball Association at 186 E. Rodriguez Jr. Avenue.

A PBA bond for its member teams is set at P60-million.

However, his suppliers have demanded payment for the materials his companies procured — including Tanduay chairman Lucio Tan. 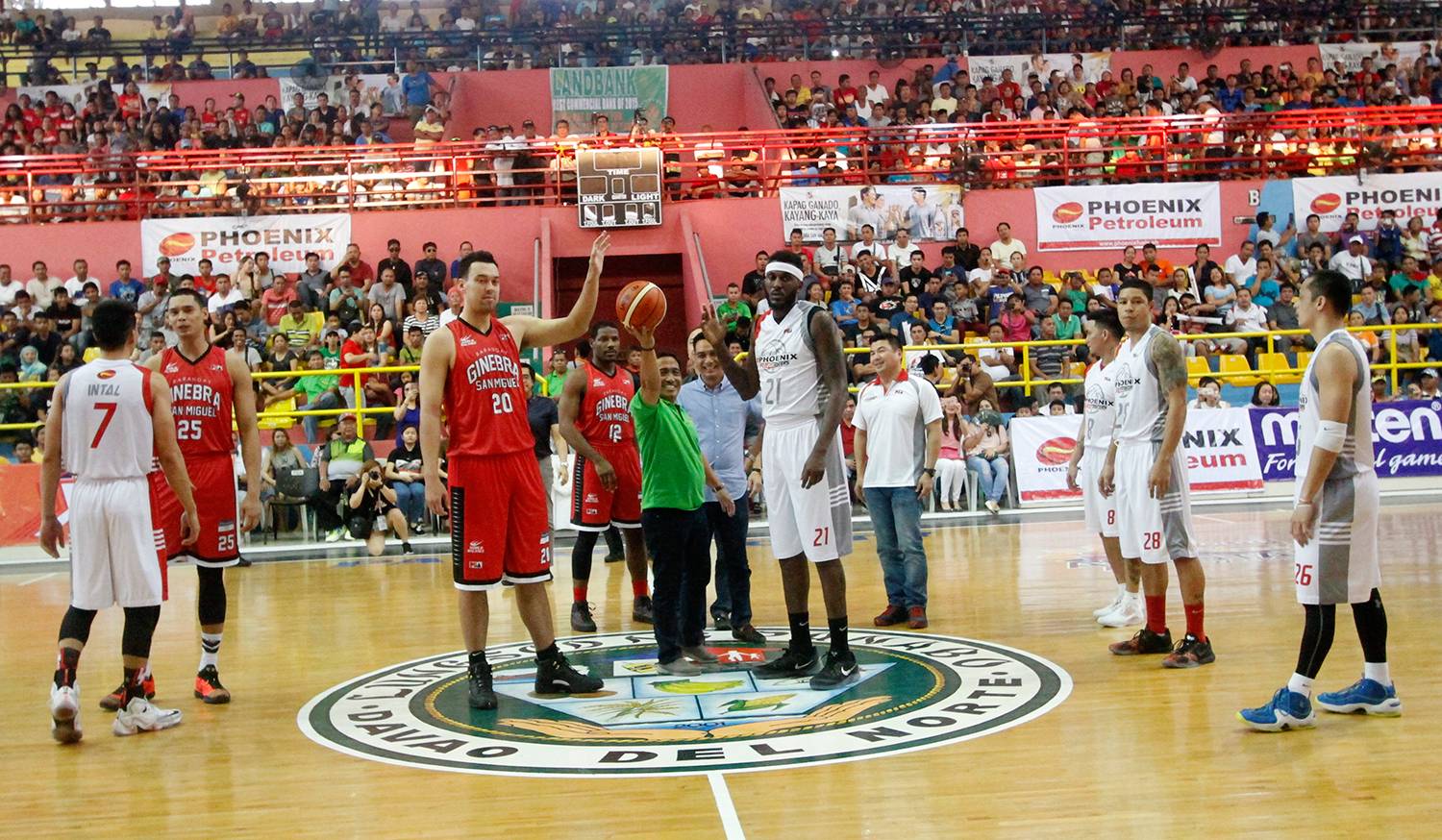 Back in 2016, Uy purchased the Barako Bull franchise from the Lina Group for P100-million.

In their six-year stay so far in the PBA, Phoenix made the semis twice.

According to reports, Uy has also “sold his stakes in Malampaya oil and gas, casino projects in Cebu and Clark, Ferrari Philippines dealership and real estate assets in Bonifacio Global City and Clark Global City.”