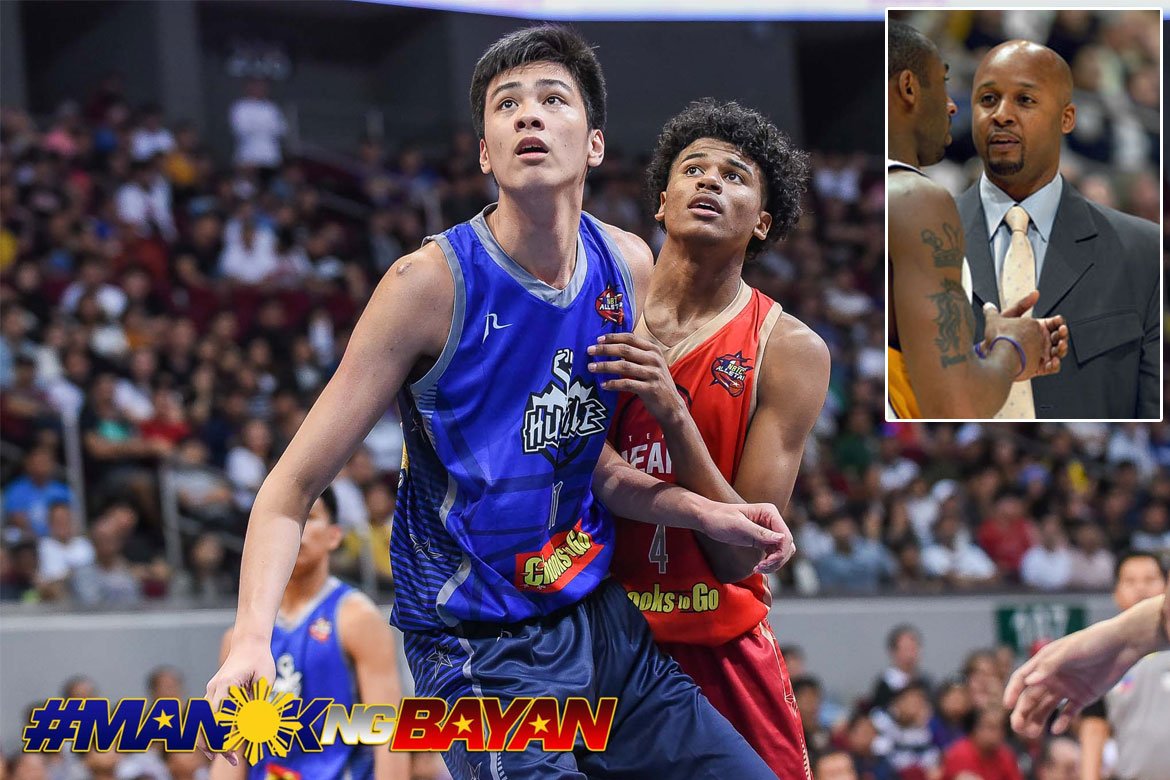 The G League has found a mentor that will help in the development of 7-foot-2 big man Kai Sotto and 6-foot-6 dynamo Jalen Green.

Brian Shaw has been tapped by the NBA to coach the G League Elite Team for the upcoming season.

NBA insider Shams Charamia of The Athletic broke the news.

Shaw, a three-time NBA champion, is no stranger to developing young players.

Since retiring in 2003, the now 54-year-old has been part of the NBA FIT program over the last few years.

Tiebreaker Times sources also said that the team will be based in San Diego, California. They will train in Biola University’s athletic facility.

The G League has promised elite prospects that they will only play in exhibition games against G League clubs and international teams.

Other members of the team are Isaiah Todd and Daishen Nix. Sources have added that two prospects that were supposed to head to Europe will join the team.