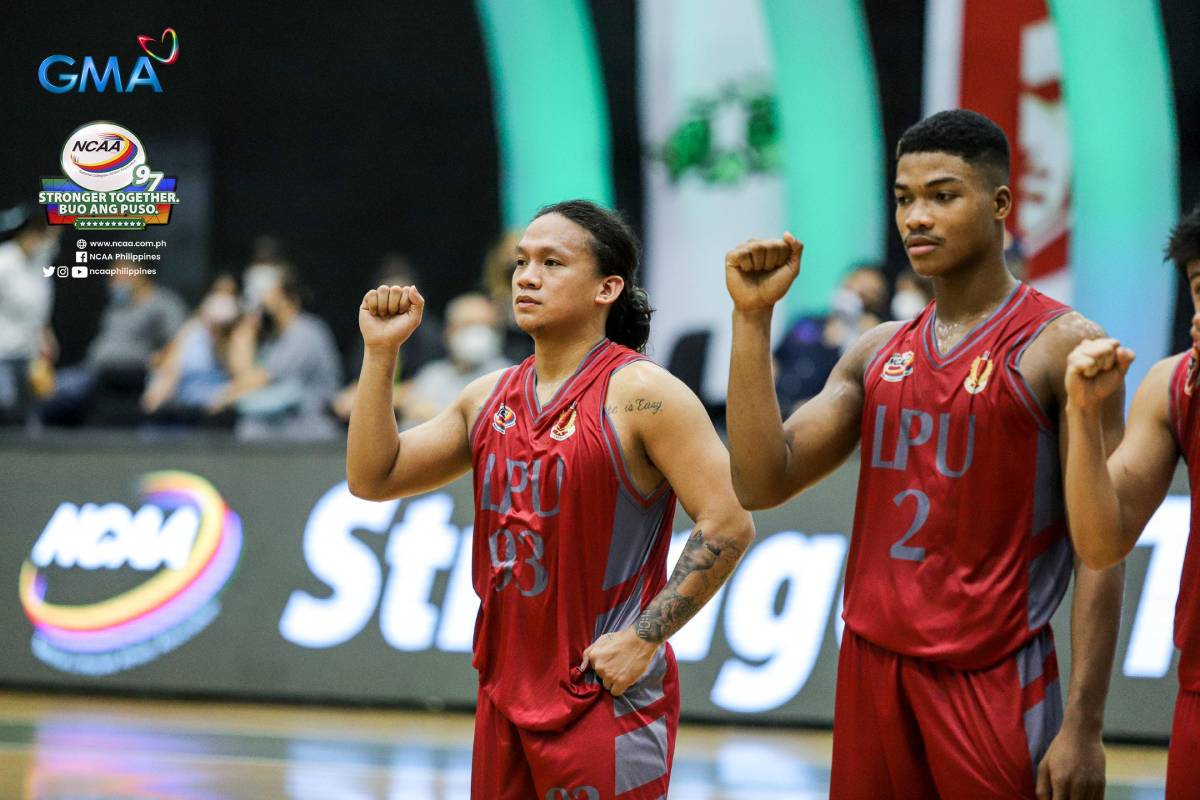 Lyceum of the Philippines University is known for its mantra of “Love, Serve. Care” in the NCAA, and with this, the Pirates are expected to do something bigger than themselves.

And no better one to exemplify this but current team captain Renzo Navarro.

The 5-foot-9 point guard knew from the start that he had to be that glue guy as soon as the green light for resumption of training happened.

However, the Pirates could not find their groove and took just one win in six tries, despite holding defending champion Colegio de San Juan de Letran to the edge in the last of these six contests.

Navarro admitted that it was hard for the squad to find that go-to guy as they are in rebuilding mode for the season. 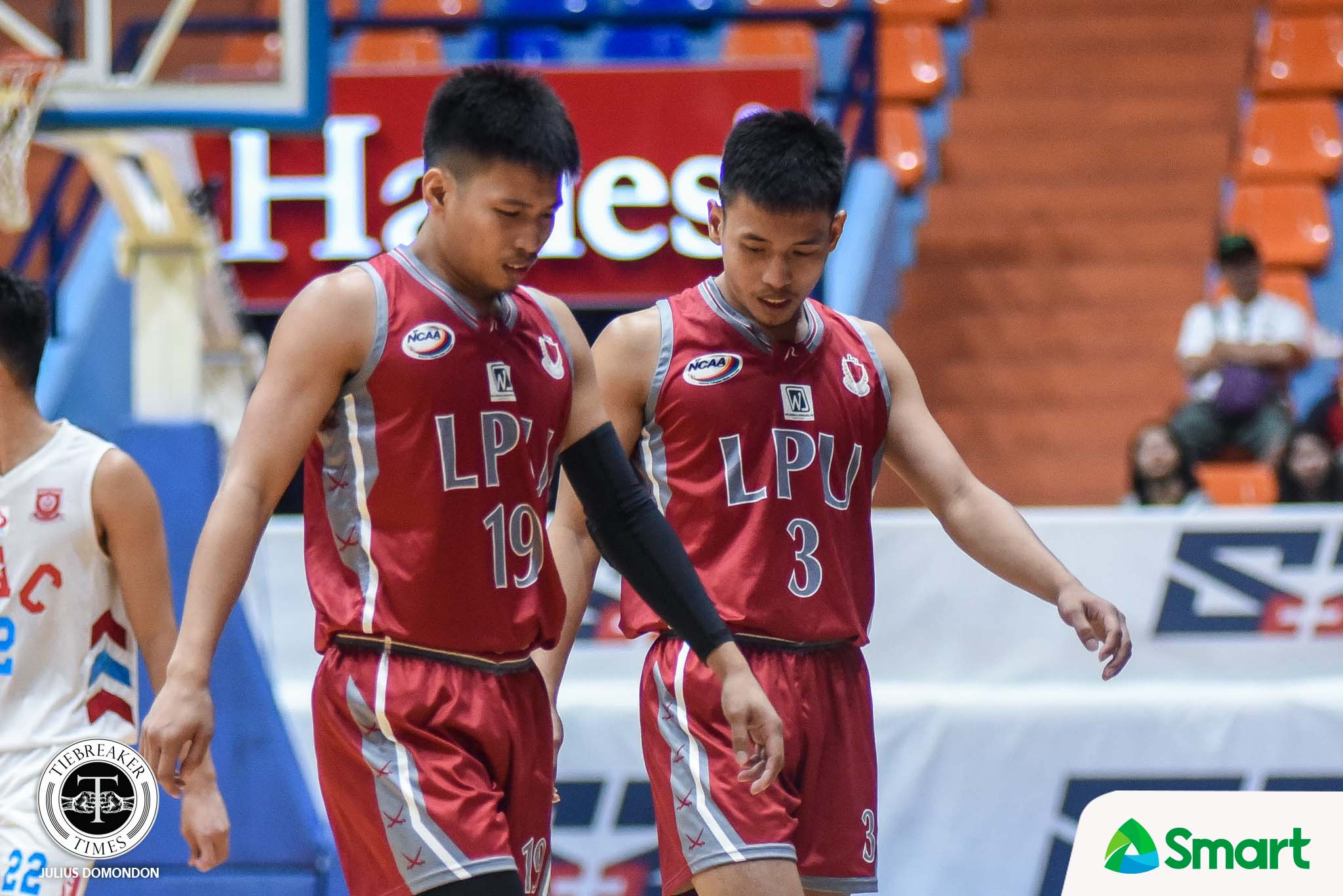 However, given the chance and opportunity, there was no stopping the former Batang Gilas standout to come up big in the most crucial time.

Tied at 66 with the Arellano Chiefs, the San Sebastian high school product took matters into his own hands and snagged the lead with a huge attack to the basket with just 30.2 seconds remaining in the game.

Those seventh and eighth points of the quarter turned out to be the winner before his final two points on the free-throw line sealed the deal for their first win.

For Navarro, it was more of a relief and gave them a glimmer of hope for that play-in spot. 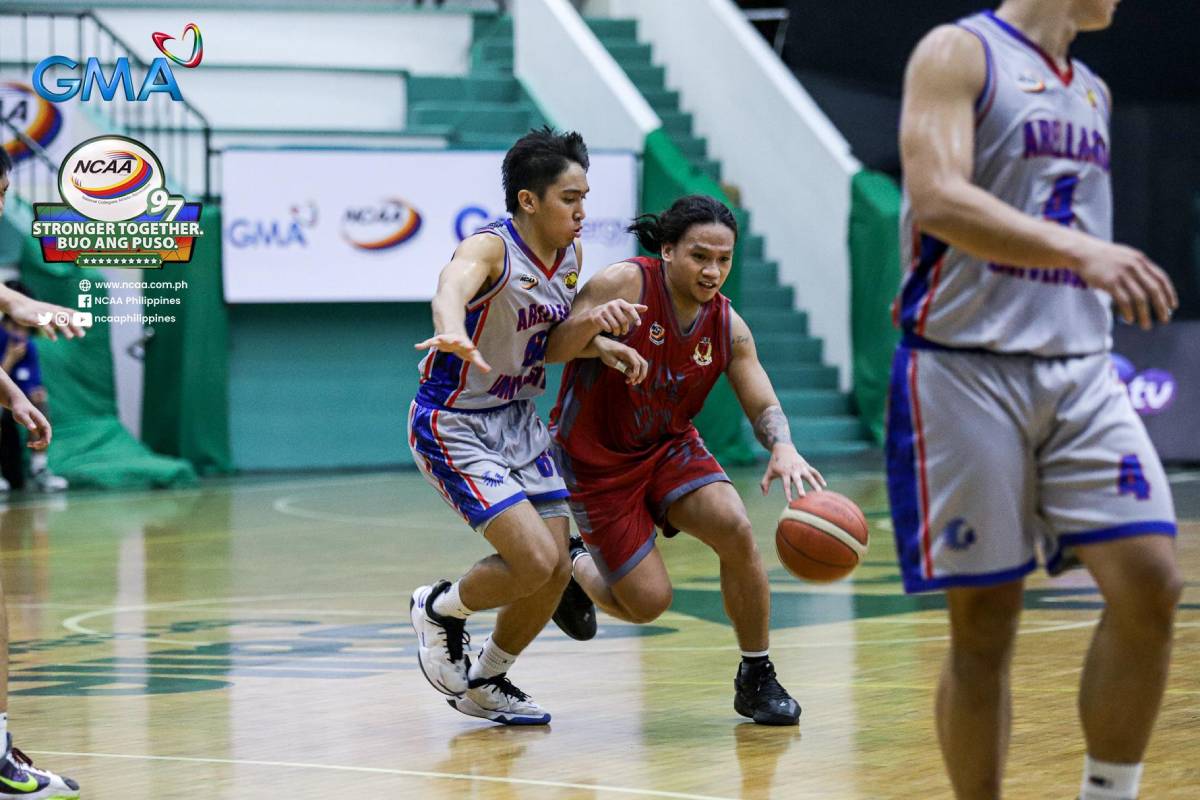 All this happened despite him nursing a nagging foot injury.

However, ever the soldier and with this being his last chance to make his mark in Lyceum lore, he had to make a huge sacrifice.

And with the league in the midst of its final stretch, Navarro looks to steer Lyceum into the post-season.