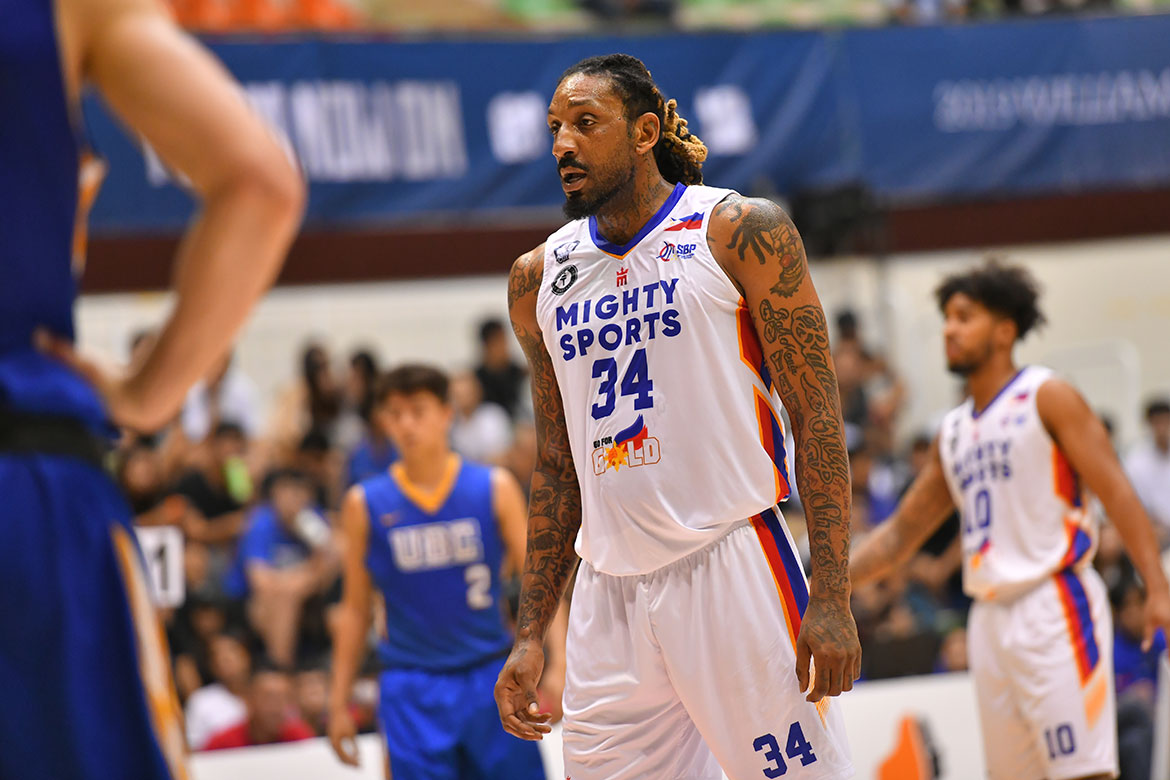 Coming off an MVP campaign in the 2019 Jones Cup, Renaldo Balkman will return to Mighty Sports — this time for the 2020 Dubai International Basketball Championship.

The tournament will take place from  January 23 to February 1 at the Shabab Al Ahli Club.

“Balkman is a great player. He’s a winner and he’s a leader. He’s a true pro who takes care of his body so well. No attitude whatsoever,” said Tiu about signing the 6-foot-8 Puerto Rican to his squad, which is backed by Creative Pacific of Bong Cuevas, Go for Gold, Oriental Group, Discovery Primea, and Gatorade.

He was also a pivotal piece in Alab Pilipinas’ championship run in the eighth season of the ABL.