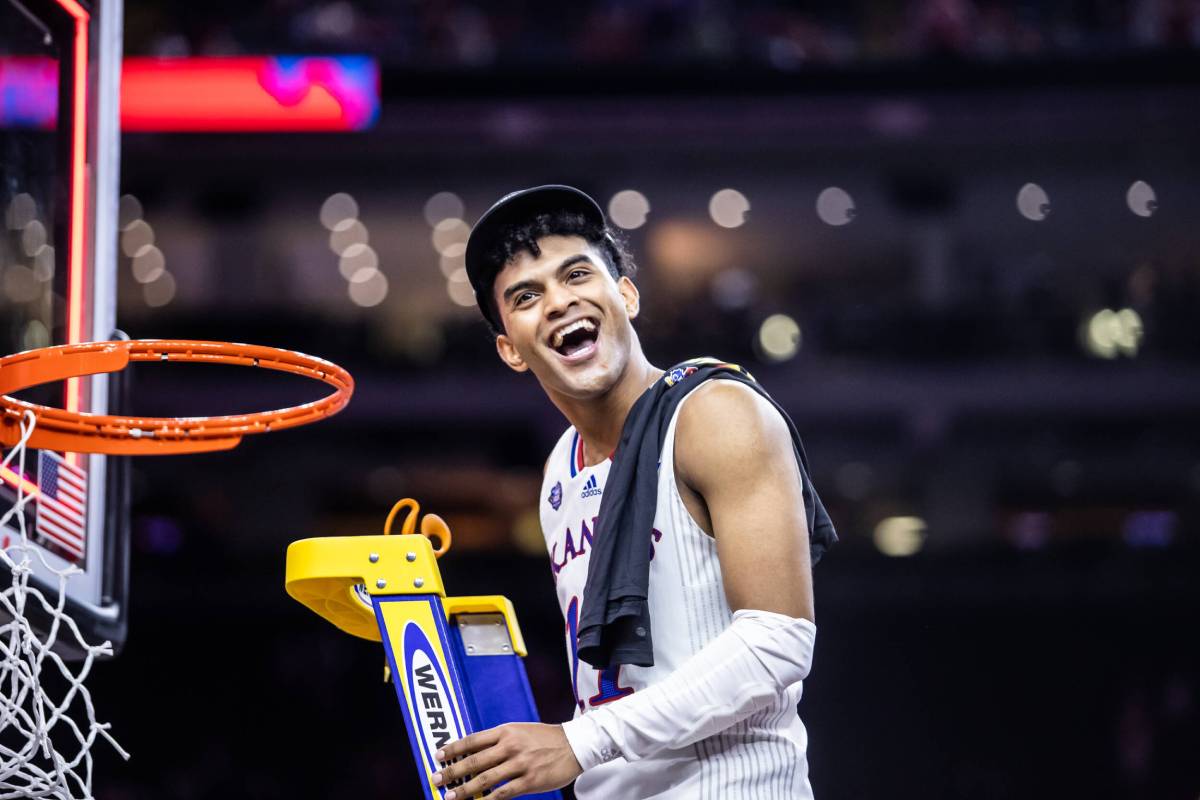 Remy Martin lifted University of Kansas to the 2022 NCAA national basketball championship after successfully carving out a 72-69 victory over North Carolina in the final, Tuesday morning (Manila time) at Mercedes-Benz Superdome in New Orleans, Louisiana.

Bill Self’s squad started the game by hitting seven straight points, but the Tar Heels quickly bounced back and gained control right after. UNC sustained its momentum and eventually went on a blistering 18-3 run. It closed the first half with a 40-25 advantage.

However, the Jayhawks refused to go down easily, as they came out of halftime with a strong performance. They successfully clawed back from a 15-point deficit. Then they regained the lead with 10 minutes left in the game.

Both teams then engaged in a nip-and-tuck affair but Kansas proved the steadier team down the stretch.

Remy Martin hit the go-ahead trey with 2:40 minutes left in the contest to give his team a 68-65 lead.

With 24 seconds remaining, David McCormack scored with a jump hook. That put the game away and seal the tightly-contested win for Kansas.

The Jayhawks made history by completing the largest comeback in the championship game en route to nabbing the program’s fourth NCAA national title.

The frontcourt duo of David McCormack and Jalen Wilson both led Kansas with 15 points apiece. Remy Martin followed with 14 points on 4-of-6 shooting from beyond the arc in 21 minutes of action.

Meanwhile, Armando Bacot put up another huge double-double performance for North Carolina with 15 points and 14 rebounds in a losing effort.

Kansas won its fourth national basketball championship – its first since 2008.