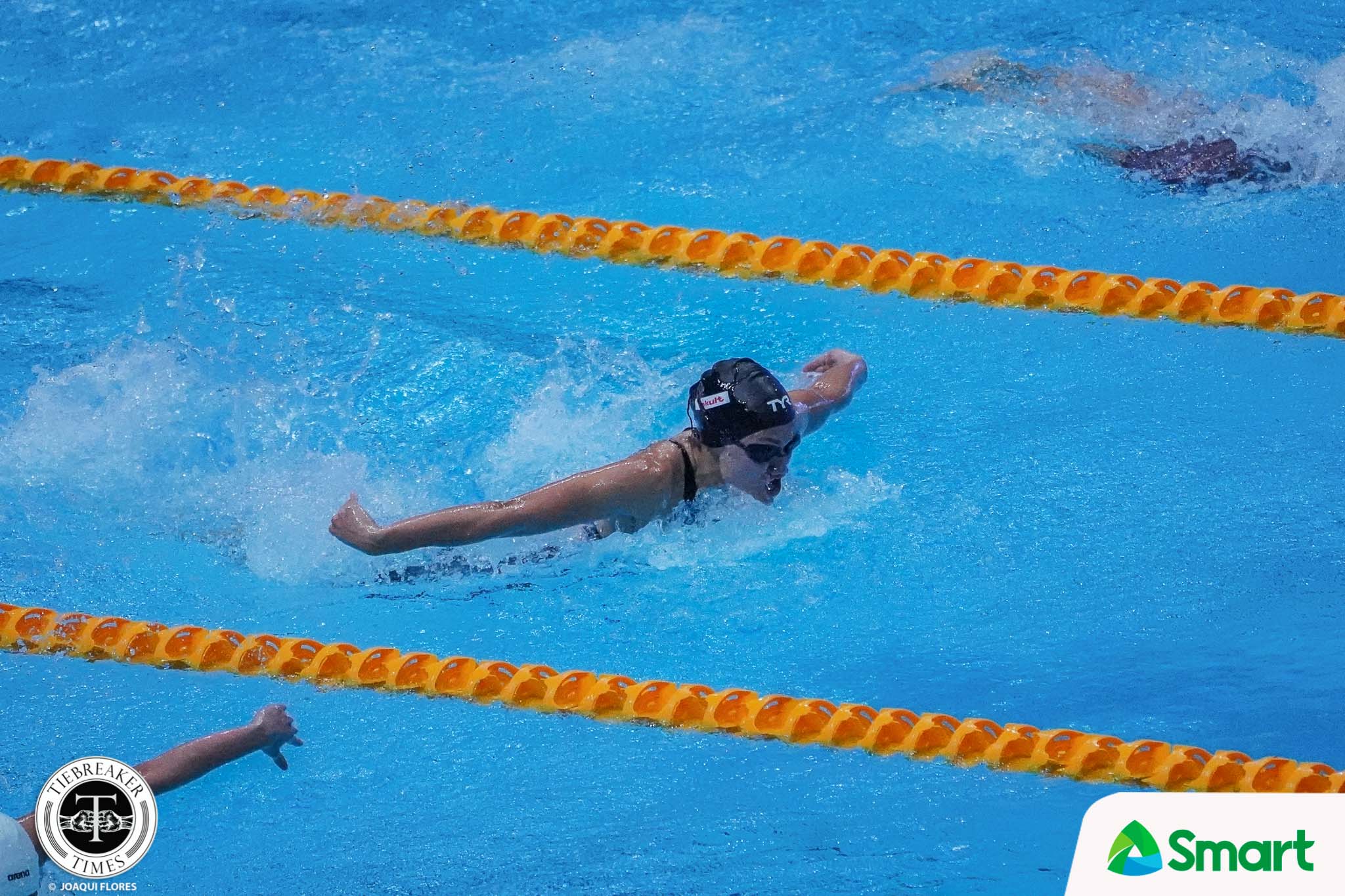 Remedy Rule was not able to advance to the 100-meter butterfly event of the 2020 Summer Olympics in Tokyo, Saturday at the Aquatics Center.

The 24-year-old product of University of Texas finished in 25th place out of the 33 swimmers that competed in the heats as she clocked a time of 59.69 seconds.

Still, Rule impressed during her heat.

Ireland’s Ellen Walshie won the heat after touching the pad at 59.35, just 0.33 seconds ahead of the Filipino. Hungary’s Dalma Sebestyen slipped to third place with 59.79.

The result was 0.14 seconds off her personal best of 59.55, which also happens to be the national record.

Rule will compete for her second and final event, the longer 200 butterfly, scheduled on Tuesday. 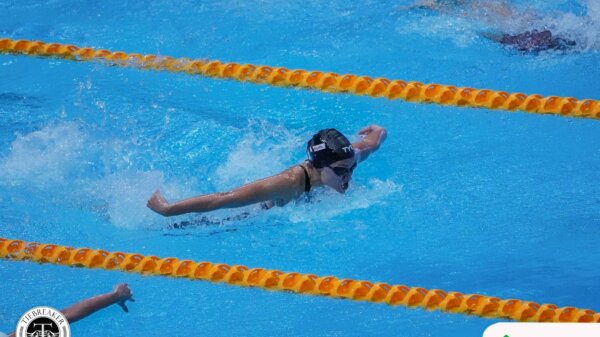