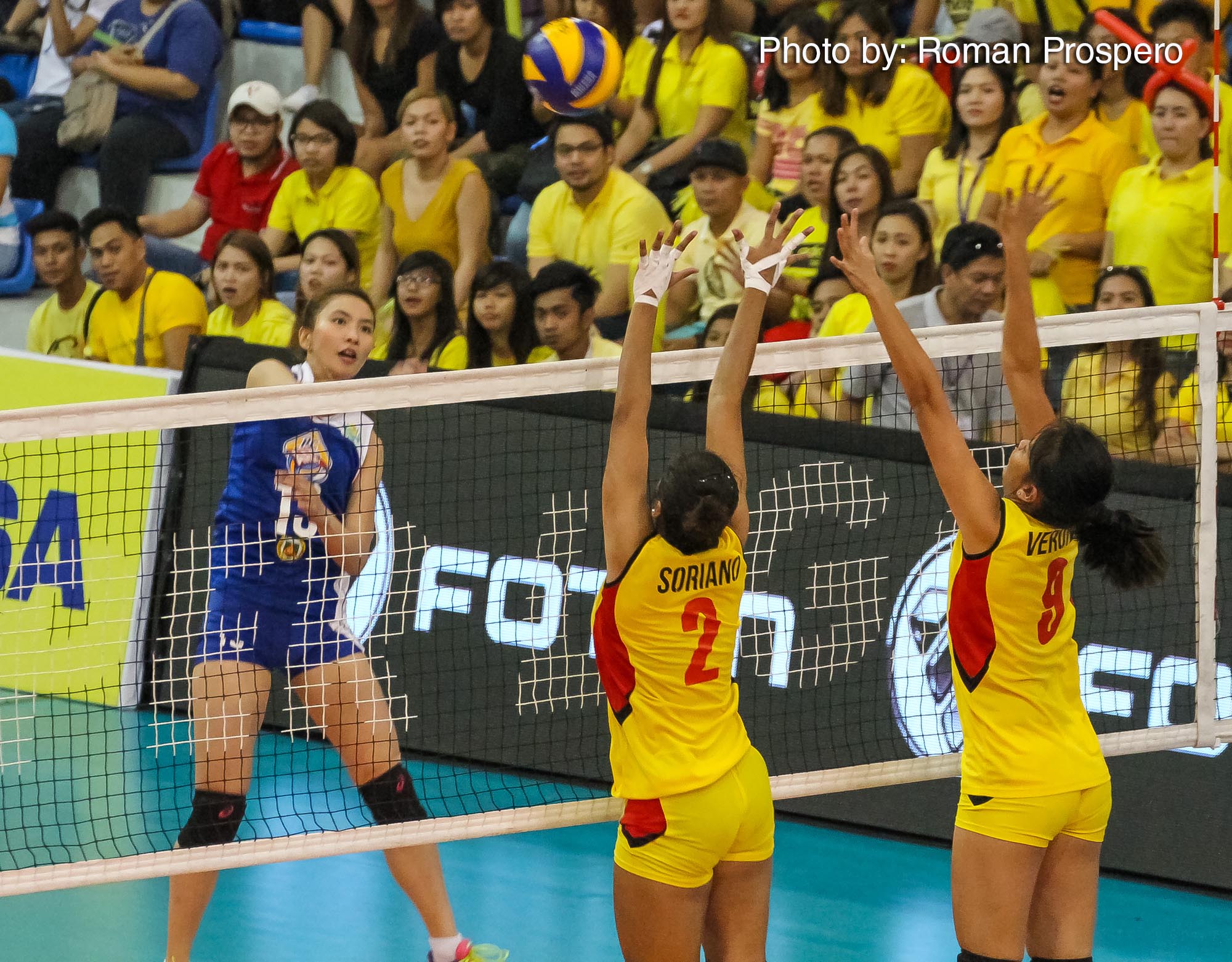 The RC Cola Army Troopers continued their winning ways via a straight sets masterpiece against the F2 Logistics Cargo Movers, 25-22, 25-12, 25-19, last Saturday during the 2016 Philippine Superliga (PSL) Invitational Conference held at the Malolos Sports and Convention Center in the province of Bulacan.

On the other hand, Pau Soriano and Aby Marano paced F2 with a combined outing of 18 points and 6 blocks while Lilet Mabbayad and Danika Gendrauli dropped 7 points apiece.

Looking over the stats, it was a well-rounded effort from RC Cola in both sides of the floor. The team showed its offensive firepower with a 51-27 advantage in attack points and followed it up with a 24-13 advantage in excellent digs and a 29-13 edge in the excellent sets department with veteran setter Tina Salak having 20.

The only advantage that F2 had in this game was their 10-4 lead in kill blocks. Marano had 4 while Soriano 2.

RC Cola’s next match will be against the winless New San Jose Builders this coming Tuesday, 4:00 pm, at the Alonte Sports Arena in Binan, Laguna while F2 is set to collide with Foton Toplander, 6:00 pm, at the said venue.