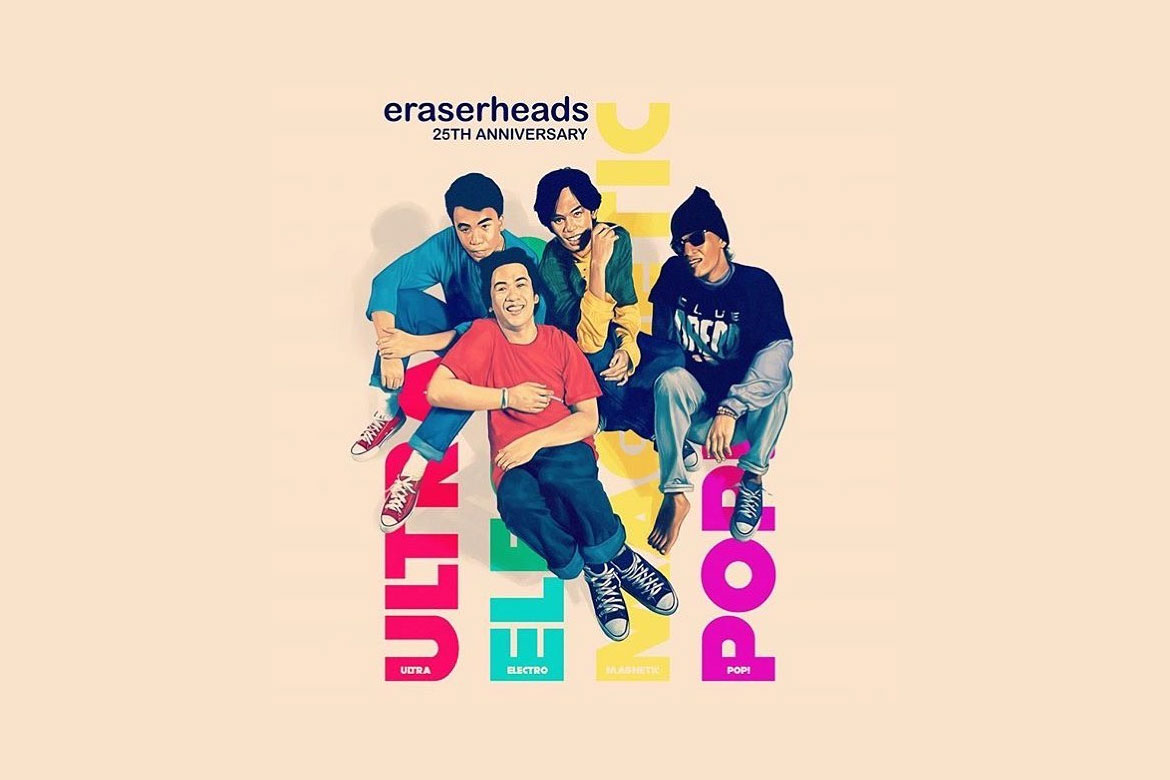 Eraserheads performance during the halftime show of Game 2?

It looks like the UP community will go all out come the Fighting Maroons’ do-or-die game on Wednesday.

In a tweet that has gone viral, legendary local drummer Raymund Marasigan sent a message that he is preparing for Game Two of the UAAP Season 81 Men’s Basketball Finals.

But he was not alone.

Joining Marasigan were a blonde Ely Buendia, Buddy Zabala, and Marcus Adoro. Yes, the Eraserheads playing a sample of their hit single Minsan.

The last time the legendary quartet from Diliman played in front of a crowd locally was back in March 7, 2009 during their The Final Set at the SM Mall of Asia Concert Grounds.

And they are hoping that this won’t be the Fighting Maroons’ Final Set for Season 81.